Swipe left, right, up and down and dodge the bulls

Running With Friends is a game set in Pamplona where you need to always be one step ahead of the bulls. The objective, as you might imagine, is to run as fast as you can while avoiding the bulls, cars and other obstacles like flying barrels.

How to do so? As any similar game, you will need to jump and avoid obstacles by sliding up and down, right and left, trying to get as far as possible. Whenever you hit an obstacle, you're given the chance of continue playing by using some of the diamonds you'll have earned until you're really finished, when you will obtain a screen with the distance run, the stars earned and the final score.

The graphics are excellent and although the game is not original and follows the same gameplay and controls that other popular apps, the design and thrilling action turns it into a fantastic entertainment.

Zynga Inc. is the developer of Running With Friends, a fun adventure game set in Spain. If you enjoyed similar swiping games, this could be a nice alternative.

* ENTERTAINMENT WEEKLY Summer Must List
* "The most addictive phone game ever!" -CBS Detroit

Dodge bulls and challenge your friends. Complete achievements to earn new boosts and power your way up the leaderboards. The bulls are ready to run anywhere you go, with offline play now available.
*RUN through a Winter Wonderland as Santa, Gingerbread Man, Nutcracker, or other characters
*SMASH through snowmen, presents and barrels!
*DODGE charging bulls, speeding cars, flying barrels and more
*RIDE bulls for bonuses
*JUMP off ramps and soar above buildings
*FLY on rockets to collect power ups
*CHALLENGE your friends or run with new ones
*COMPETE to be on top of the leaderboard

Use of this application is governed by the Zynga Terms of Service. Collection and use of personal data are subject to Zynga's Privacy Policy. Both policies are available in the Application License Agreement below as well as at www.zynga.com. Social Networking Service terms may also apply.

Words with Friends is a scrabble-style word-building game. Gameplay is straightforward: you have to form words to score higher than your (online) opponent. Largest words and more complex words (using rarer letters) give you more points. Challenge your friends online and beat them up! Words With Friends Free has become one of the best Zynga's word g….

Play the famous game online with your friends. Oh, Zynga, Zynga. The mastermind behind Farmville (all at once: boooh) and Clay Jam (standing ovation), the company that made own the motto "social gaming" and flooded our Facebook streams with invitations kinda "I need your help to nurse my little piggy". Oh, Zynga, bards will sing songs of your unsun…. 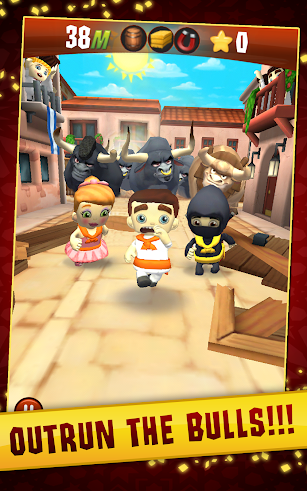 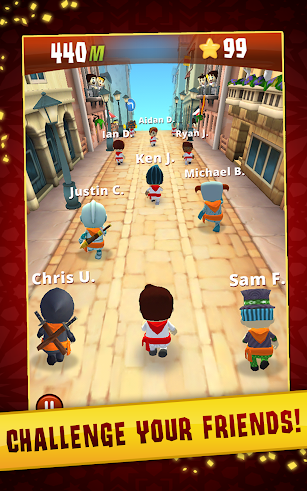 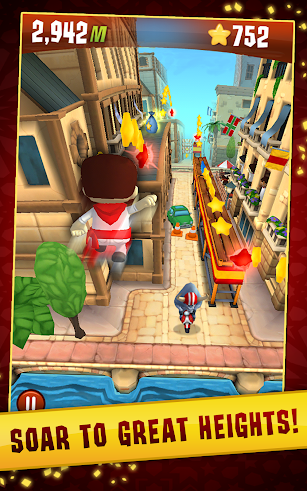 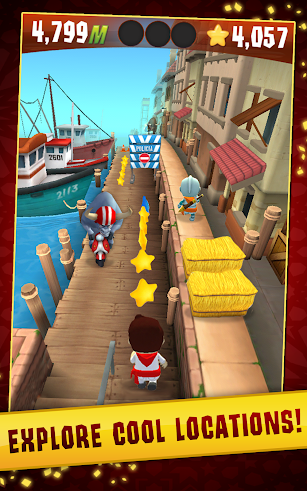 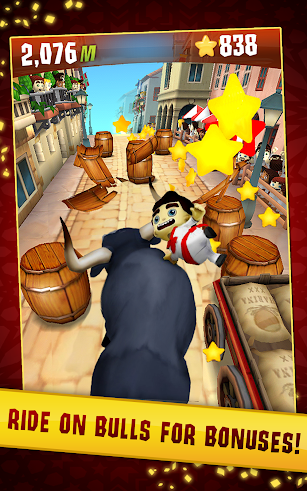 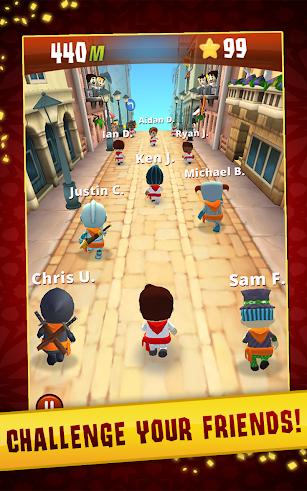 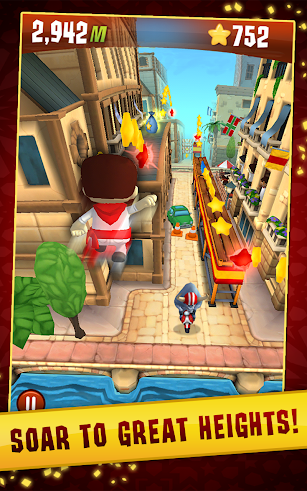 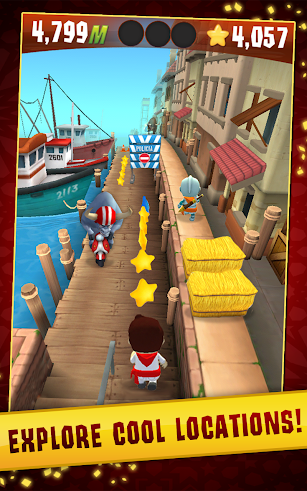 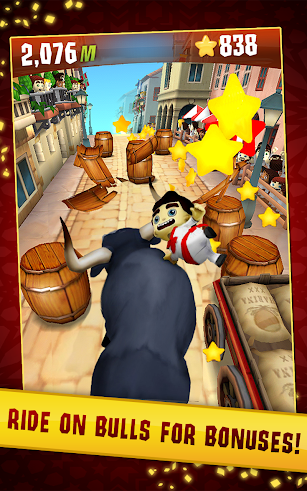 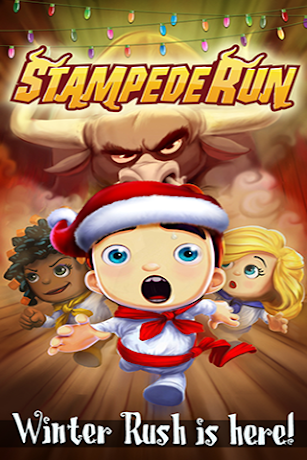 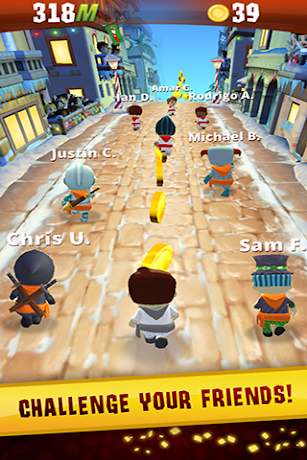 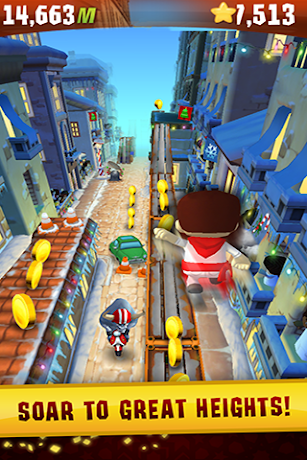 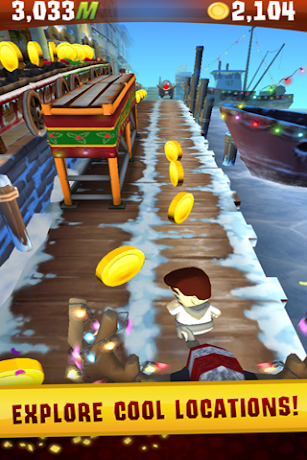 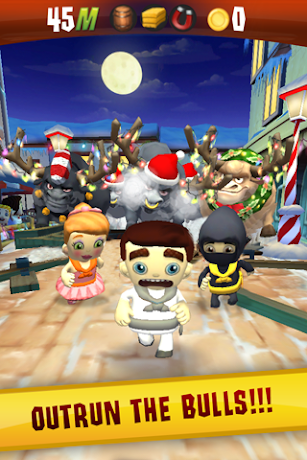