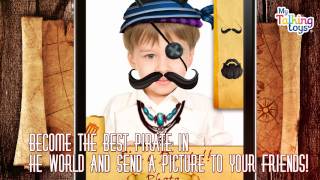 TALKING PIRATE does much more than just talking. Instead of only responding to touch or simply repeating what he hears, you can do much more with this crazy, terrorizing pirate: free him from a tickling attack or help cure his horrible toothache, play a xylophone made of skulls, make a parrot sing, become a pirate and make your experience into an entertaining movie, and then show it to the world through YouTube, Facebook, or email!

Discover all the possibilities of “TALKING PIRATE” and roll on the floor laughing with this crazy, terrorizing pirate!

WHAT YOU CAN DISCOVER WITH TALKING PIRATE!
* Talk to him and he’ll repeat what you say.
* Discover all his movements.
* Watch his gruesome transformation.
* Have fun TALKING the xylophone of skulls.
* Make the parrot sing.
* Become the best pirate in the world and send a picture to your friends!

Record a video and share it with the world!
Enjoy the new update! We've improved the application and increased its functionality speed! Now you can play non-stop!

1.Enjoy your very own XYLOPHONE OF SKULLS. Hit the bones and start making music, all while the pirate dances to the beat!

2.And don’t forget to make the PARROT scream! Touch the buttons and listen to the hilarious sounds the parrot makes.

Learn United States capitals easily. With this geograpic quiz application You can learn states capitals, basic information about US states and states flags. You can choose "learn" to read basic facts about states, "guess capitals" or "guess states" to check Your knowledge in simple quiz. You can also choose flags quiz…

This reading chart helps you keep track of your progress as you read the scriptures. After you read a chapter just click on the corresponding chapter box on the chart so that you will always know where you are. This is great for tracking your reading goals. You can also setup a daily reminder so that you don't forget to read your scriptures ea…

PLAY WITH THE MOUSE TO AVOID GOALS First to 11 wins 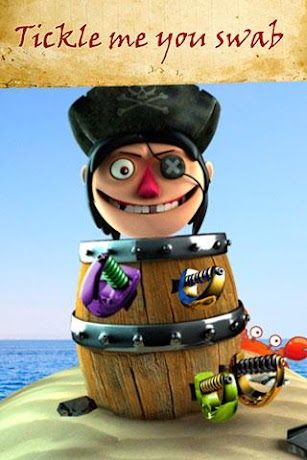 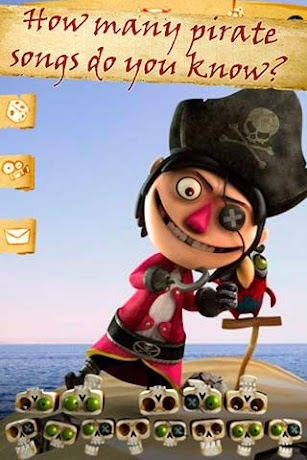 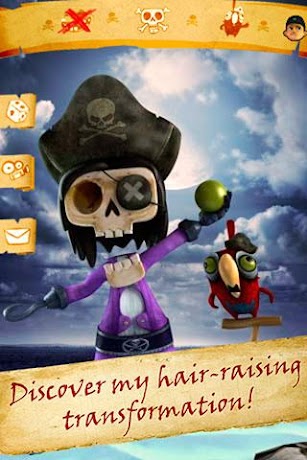 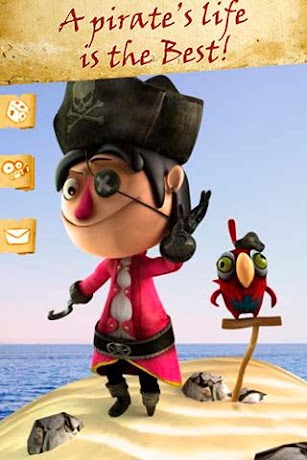 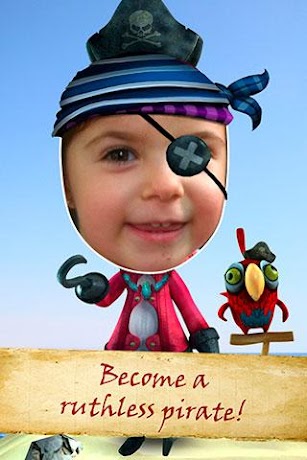