1 Add the ability to dress your character.
2 Dozens of hats can choose.
3 Try to change the appearance of the color of the character, is not more cute.
4 To the character to choose personalized glasses.
5 Eye color can change, try it.
6 Added bathroom and toilet.
Android
»  Games
»  Casual
»  Talking Pony

Talking pony repeats everything you say with a funny voice. Adopt Talking Pony as your very own baby pony. Customize pony by choose from loads of accessories to make him look like you like! Enjoy hours of fun and laughter with Talking Pony. Talking Pony is especially fun for children of all ages.

Play with pony:
- Talk to Pony and he will repeat everything you say with a funny voice.
- Ha, Magic eventually succeeded
- Feed pony his favorite foods.
- Look at pony dancing.
- Pony have a sleep.
- Pony's appearance is really powerful
- Poke pony's head, arm or feet.

Customize pony:
- Add the ability to dress your pony.
- Dozens of hats can choose for pony.
- Try to change the appearance of the color of pony, is not more cute.
- Help pony to choose personalized glasses.
- Change pony's eye color , try it.

This is a free pony game, download and enjoy it!

# Due to new structure in internal database, please try to uninstall and reinstall if you have problems after updateed to newest version - we are very sorry for the inconvenience. Application to control devices using SMS. The most versatile and yet simple app on Google Play to control all units/gadgets capable of receiving sms messages. Use this…

"The Virtual Guitar is a nice pastime but also a serious tool for musicians." - ANDROIDMAG.DE Turn your Android phone into real classical guitar. This application let you play whatever you want. It's practically real guitar - Classic guitar always with you Play where you want and when you want. Want to play your favourite song? If y…

Bubbles in a quiet water Live Wallpaper. Favorites function you can register a customization like has been implemented. You can register up to 100, also from the only random Favorites is possible. function - Number of bubbles, size, scale speed setting - free to set the background color of the gradient - Image files can be set to the background…

This software is for recreational divers. It allows to log your dives as well as to view statistics and calculate MOD and EAD for nitrox gas mixes. Supported gas: nitrox MOD is calculated according to pO2 settings

PlayMemories Mobile is a free application that makes your Wi-Fi compatible Sony camera use more convenient. You can enjoy the following features by connecting your camera with a smartphone or tablet via Wi-Fi. Send photos and videos to your smartphone -You can easily send photos or videos taken with the camera to your smartphone. You also have the…

This popular game is for all the animal and Zoo lovers: our Zoo is in danger!! Our lovely animals have scattered and cannot find their way to safety. It's all up to you now to help them! Take up a role as one of the animal super heroes and help the lost animals find reach their destination. All your predecessors have failed, you are their last…

The Holy Bible for Android, Reina Valera version, with 66 books. Quick navigation that let you browse the books and chapters. You can share your favourite verses on a website and see the favourites of other people all over the world, and discover new verses, search the verses of the people of your country or state. You can change the size of the… 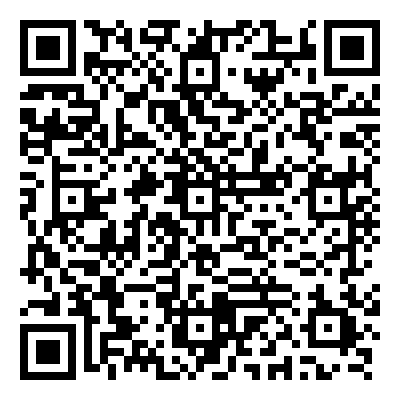 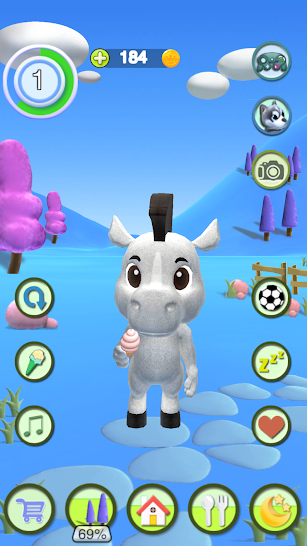 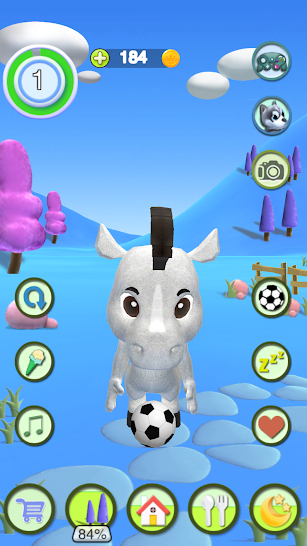 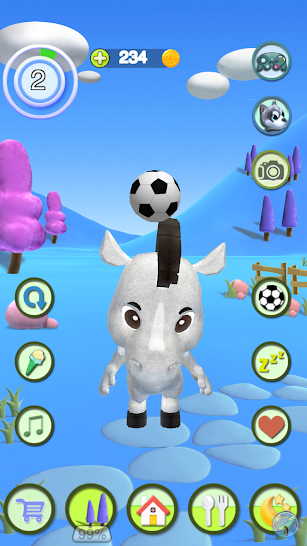 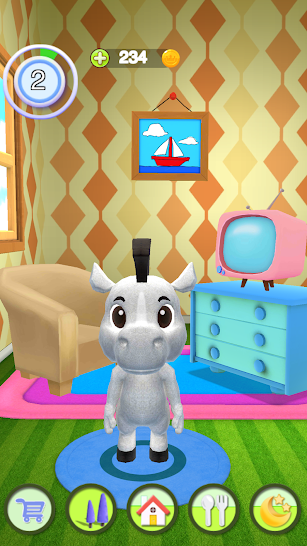 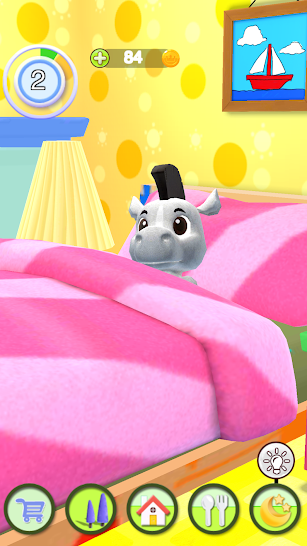 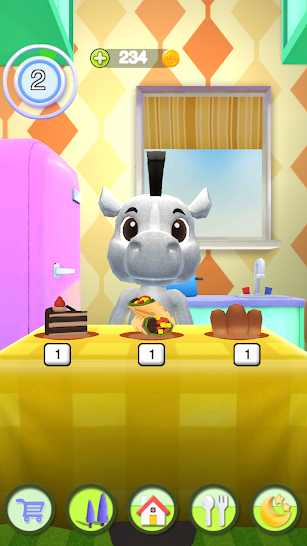 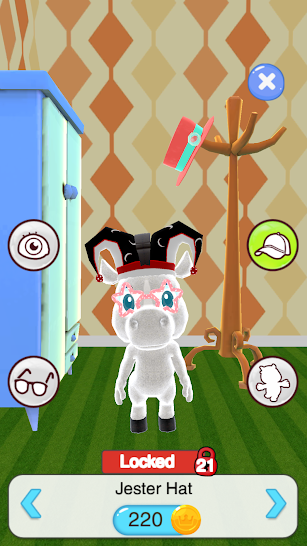 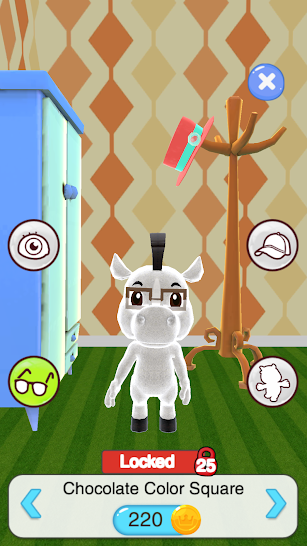 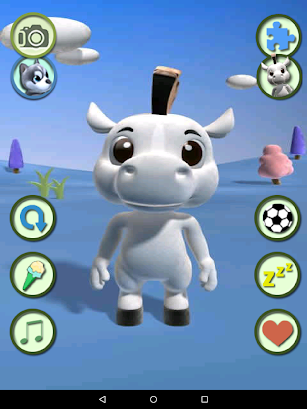 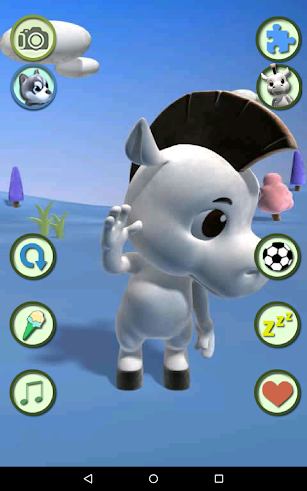