Tap Dragon Park is a casual game in which you collect adorable dragons and your task is to raise them, take care of them and train them with the help of the wizards so they can eventually protect the kingdom's treasure and fight the enemies.

You will witness the evolution of your dragons and the birth of new species while decorating the kingdom so as to keep all the citizens happy and satisfied. This is actually an strategic game with management features, as you need to keep in control everything that goes on in the magic kingdom.

The graphics are pretty good, although they're nothing special but what really stands out is the complete storyline, which gets you addicted instantly and makes you want to play continuously. When you first start to play, you have a tutorial for you that tells you what to do so you can learn and get the hang of it before getting too far ahead.

LeTang, Inc. is the developer of Dragon Park and Tap Dragon Park, a really enjoyable game with lots of features in which you will be able to fight, defend your land, manage what's going on and mix all the species to let new creatures be born. Pretty good and complete.

Collect tons of baby dragons and raise and train them with the help of wizards. Use your dragons to help guard your Kingdom’s treasure and keep out the evil Trolls! Mix and match your dragons to discover many more rare species and write your own magical dragon story.

AWESOME FEATURES INCLUDE:
- Collect TONS of rare and magnificent dragons
- TRAIN & GROW your tiny dragons with the help of Wizards
- Watch your tiny dragons EVOLVE as you train them
- BATTLE evil trolls to protect your treasure
- Use STRATEGY and combinations of elements to defeat the evil trolls
- MIX your dragons to discover new rare types
- DECORATE your kingdom to make your citizens happy
- Play for free!

Please note that Tap Dragon Park is free to play, but you are able to purchase game items with real money. If you want to limit the ability to make in-app purchases, you may create a PIN in the Settings menu from within the Google Play Store.

Build a beautiful town and decorate the island to your taste. Tap Paradise Cove is a management game set on a beautiful island, where you need to construct a successful town while attacking pirates and building many boats. The gameplay is classic and you won't need extra information to get the hang of the game. Follow the instructions to experience….

Explore mysterious islands and rescue stranded animals that need your help! Save exotic creatures from flooded islands and bring them safely home to build your very own animal paradise! Start playing this intriguing and unique animal rescue game today! Install this FREE game to: Rescue adorable animals and BUILD them a beautiful paradise! Exp…

Build a wonderful village and raise some dragons in this Halloween version. Dragon Story is a management game that revolves around raising dragons, from baby dragons to epic adults. Of course, as in any game like this, you can breed them and discover new and rare species. When you first play, you will find a tutorial that introduces you to the basi….

Build a wonderful village and raise some dragons. Dragon Story is a management game that revolves around raising dragons, from baby dragons to epic adults. Of course, as in any game like this, you can breed them and discover new and rare species. When you first play, you will find a tutorial that introduces you to the basic gameplay and helps you g…. 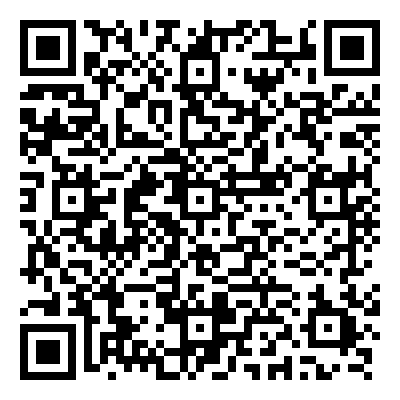 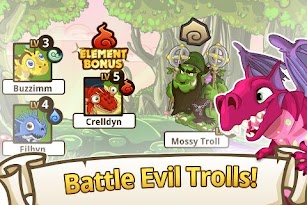 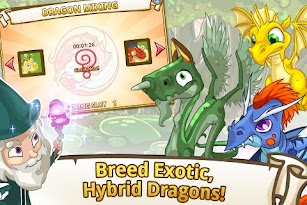 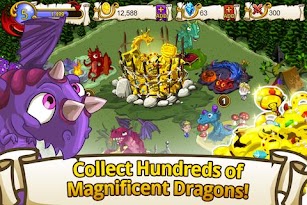