Build a beautiful town and decorate the island to your taste

Tap Paradise Cove is a management game set on a beautiful island, where you need to construct a successful town while attacking pirates and building many boats.

The gameplay is classic and you won't need extra information to get the hang of the game. Follow the instructions to experience the storyline and you will find yourself hooked on this island.

The design of the app is great, it doesn't stand out but it's well-thought and developed. Level up and unlock new items and buildings, as well as coins and gems that will allow you to purchase new stuff.

Pocket Gems, Inc. is the developer of this application available for iOS and Android. The game includes many quests to complete, so the game is never boring, you always have plenty of tasks to undertake.

You are shipwrecked and stranded on a beautiful tropical island. Make this beautiful island your own paradise! Play today and write your own magical story of adventure, intrigue and exploration!

• Build a beautiful island town full of houses, merchants and happy people
• Grow your tiny village into a bustling city
• Defend your island when pirates attack! Command your battleships to take them on
• Explore new worlds with your ships, come back with boatloads of treasure
• Find rare mermaids and send them to hunt for riches
• Discover ancient ruins, exotic animals, hidden treasures and more
• Play for free!

Please note that Tap Paradise Cove is free to play, but you are able to purchase game items with real money. If you want to limit the ability to make in-app purchases, you may create a PIN in the Settings menu from within the Google Play Store.

Can you turn this mysterious island into a thriving colony? Explore the fog, build your town, and attract residents and merchants--all while unraveling the mysteries and adventures of Paradise Cove's hidden treasure. TONS OF FREE, FUN FEATURES: • Transform your tiny village into a bustling city full of houses, shops, and shiny, happy people.…

Explore mysterious islands and rescue stranded animals that need your help! Save exotic creatures from flooded islands and bring them safely home to build your very own animal paradise! Start playing this intriguing and unique animal rescue game today! Install this FREE game to: Rescue adorable animals and BUILD them a beautiful paradise! Exp…

Raise and train your dragons while you take care of the kingdom. Tap Dragon Park is a casual game in which you collect adorable dragons and your task is to raise them, take care of them and train them with the help of the wizards so they can eventually protect the kingdom's treasure and fight the enemies. You will witness the evolution of your drag….

Build the best animal park in the world and take good care of the animals. Tappily Ever After is an adventure where Princess Primrose has been kidnapped on the eve of her wedding and your goal is to bring her back while you build an animal park and earn lots of money from it. So basically, the tasks are similar to the other game, Tap Zoo. When you….

Build a great safari and breed many animals so people want to visit it. Ready to live a Savanna adventure? Plenty of grass and animals, the savanna works differently form what you're used to but with this app you'll need to build a great park with many animals so people want to visit you. You'll be able to grow: lions, zebras, giraffes and elephant….

Ahoy, Captain! Embark on an epic pirate adventure to rule the untamed waters! Create a seafaring, swashbuckling empire in Pirates of Everseas! Develop your city, construct ships, explore the open sea, and battle enemies in this exciting strategy game! BUILD A POWERFUL CITY Manage your resources to design and build a thriving city. Use strategy to…

Help the survivors build a beautiful civilization in a lost island. Shipwrecked is an adventure game where you're trapped in a Lost Island, stranded and with nowhere to go. Your only choice is to build a civilization, make sure that everyone is safe and sound and discover the secrets hidden in the jungle, as well as enjoying the paradise. In Shipwr…. 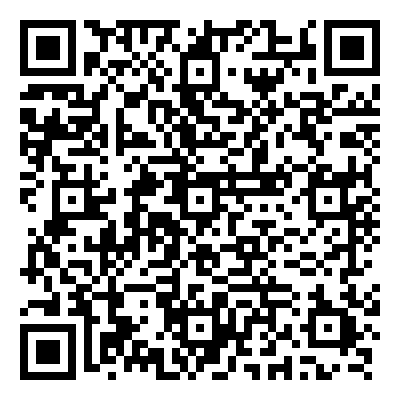