The Japanese tea ceremony, also called the Way of Tea, is a Japanese cultural activity involving the ceremonial preparation and presentation of matcha, powdered green tea. In Japanese, it is called chanoyu (茶の湯?) or sadō, chadō (茶道?). The manner in which it is performed, or the art of its performance, is called otemae (お手前; お点前?). Zen Buddhism was a primary influence in the development of the tea ceremony. Much less commonly, it uses leaf tea, primarily sencha; see sencha tea ceremony, below.

Tea gatherings are classified as chakai (茶会?) or chaji (茶事?). A chakai is a relatively simple course of hospitality that includes confections, thin tea (薄茶 usucha?), and perhaps a light meal. A chaji is a much more formal gathering, usually including a full-course kaiseki meal followed by confections, thick tea (濃茶 koicha?), and thin tea. A chaji can last up to four hours.

MorseCall allows you to customize the vibration of your phone's incoming call & SMS settings. Record a different vibration pattern for each of your contacts in this simple application. Now you can know who is calling you without pulling your phone out of your pocket! Perfect for business meetings and movie theaters! Silence vibrations and…

The Palazzo delle Esposizioni is the largest interdisciplinary exhibition area in the centre of Rome, comprising over 10,000 square metres on three floors and hosting exhibitions, cultural events, film retrospectives, conferences, book launches and art workshops for schools and families. The mobile app will also keep you up to date on the exhibitio…

The Correct Hijri Calendar never miss one day of Shahr Ramadan or Hajj or any Islamic occasion, based on ancient Islamic Science, it has a Widget so you can install it on front screen for live display

WiFi Connect plug-in for tasker. Select Configured WiFi network and connect it. It is named "WiFi Connect" and is included in the "Plugin Action".

Citizen Connect is Douglas County NE mobile app for easy submission of requests for services and information. Your request is quickly routed to appropriate department for processing. No need to know which county department to call, just identify a concern and report it, including a photo or GPS location. Citizen Connect is helping to make Douglas C…

Very useful drugs dictionary. Very friendly and beautiful interface. The best choice for pocket drugs dictionary. All useful information about drugs: uses, how to take, side effects, precautions, drug interactions, missed dose and storage. Easily search to lookup the drug you are looking for and get all details with just one click and see what Me… 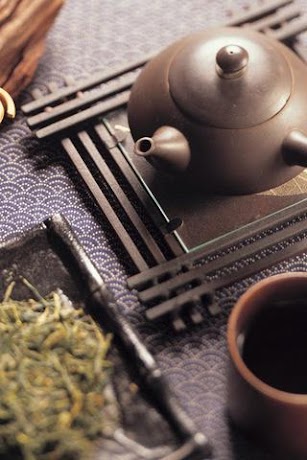 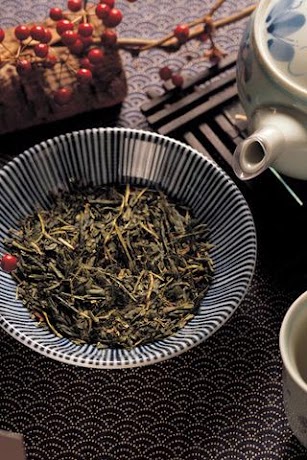 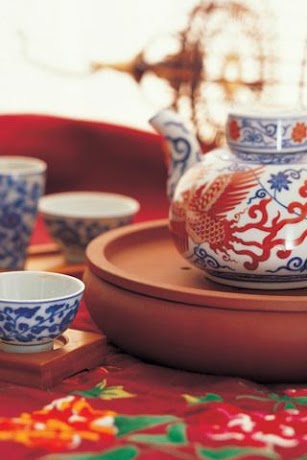 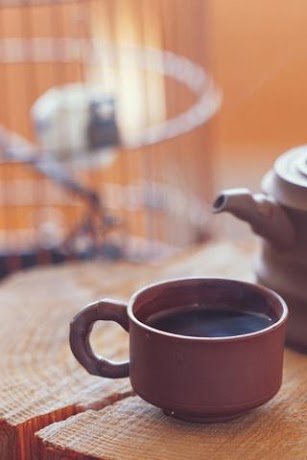