Buddhism is a religion indigenous to the Indian subcontinent that encompasses a variety of traditions, beliefs and practices largely based on teachings attributed to Siddhartha Gautama, who is commonly known as the Buddha, meaning "the awakened one". The Buddha lived and taught in the eastern part of the Indian subcontinent sometime between the 6th and 4th centuries BCE.[1] He is recognized by Buddhists as an awakened or enlightened teacher who shared his insights to help sentient beings end their suffering (dukkha) through the elimination of ignorance (avidyā) by way of understanding and the seeing of dependent origination (pratītyasamutpāda) and the elimination of craving (taṇhā), and thus the attainment of the cessation of all suffering, known as the sublime state of nirvāņa.[2]

Two major branches of Buddhism are generally recognized: Theravada ("The School of the Elders") and Mahayana ("The Great Vehicle"). Theravada has a widespread following in Sri Lanka and Southeast Asia (Cambodia, Laos, Thailand, Myanmar etc.). Mahayana is found throughout East Asia (China, Korea, Japan, Vietnam, Singapore, Taiwan etc.) and includes the traditions of Pure Land, Zen, Nichiren Buddhism, Tibetan Buddhism, Shingon, and Tiantai (Tendai). In some classifications, Vajrayana—practiced mainly in Tibet and Mongolia, and adjacent parts of China and Russia—is recognized as a third branch, while others classify it as a part of Mahayana.

While Buddhism remains most popular within Asia, both branches are now found throughout the world. Estimates of Buddhists worldwide vary significantly depending on the way Buddhist adherence is defined. Conservative estimates are between 350 and 750 million.[3][4][5] Higher estimates are between 1.2 and 1.7 billion.[6][7][8] It is also recognized as one of the fastest growing religions in the world.[9][10][11][12]

Buddhist schools vary on the exact nature of the path to liberation, the importance and canonicity of various teachings and scriptures, and especially their respective practices.[13] The foundations of Buddhist tradition and practice are the Three Jewels: the Buddha, the Dharma (the teachings), and the Sangha (the community). Taking "refuge in the triple gem" has traditionally been a declaration and commitment to being on the Buddhist path, and in general distinguishes a Buddhist from a non-Buddhist.[14] Other practices may include following ethical precepts; support of the monastic community; renouncing conventional living and becoming a monastic; the development of mindfulness and practice of meditation; cultivation of higher wisdom and discernment; study of scriptures; devotional practices; ceremonies; and in the Mahayana tradition, invocation of buddhas and bodhisattvas. 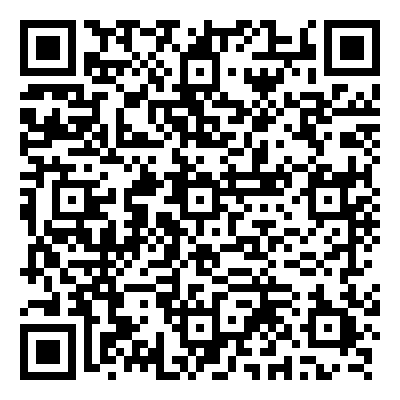 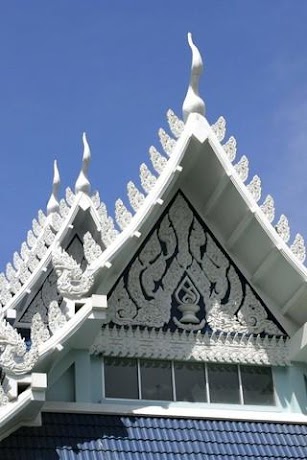 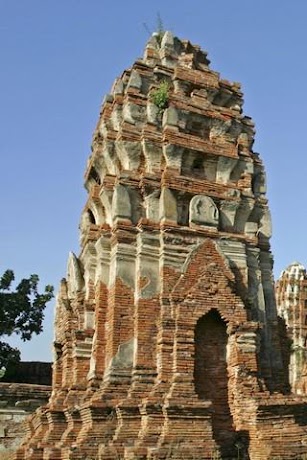 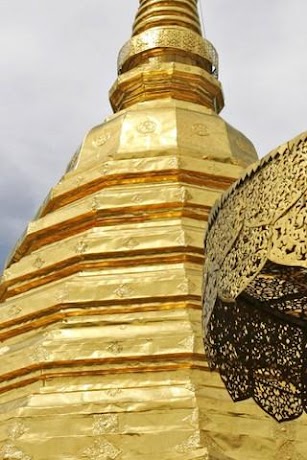 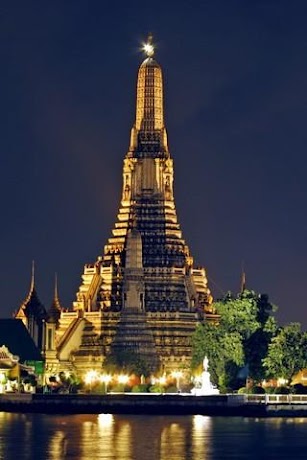