Tick-Tock is a two-player minigame for your smartphone. Need to solve an argument by throwing a coin or by playing rock, scissor, paper? Well now there's Tick-Tock!

Each player has a part of the screen with two buttons, "Throw" or "Blow".

One of the players starts with the bomb.

The bomb will show its countdown the first few seconds and then only let the players know how much time until it blows every now and then.

If a player presses "Blow" the countdown goes down by 1-2 seconds.

The player that blows up loses.

This app is for Location sharing and quickly creating meetup Location or quickly pointing friends or colleagues to a new place. Set the beacon at ANY location from ANYWHERE you want and name it. Anybody who searches for this location will find it. No hassle of adding users and sharing location with anybody. Just tell them the name and they w…

Experience intense and fun space combat with this innovative space shooter inspired by classic titles. With randomization, persistence and upgrades you can customize your ship for exhilarating defense of your home planet from invading aliens! Combined with brilliant classically-inspired graphics - Alien Invaders Must Die is the perfect arcade game…

Freedom Fresh Checkout is a quick, simple way to place your next order with Freedom Fresh. Users can also view recent orders and order guides along with accessing information about the items before ordering them. 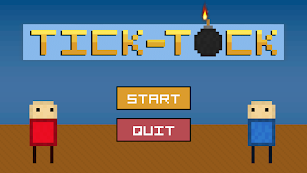 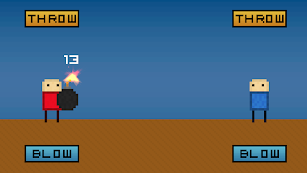 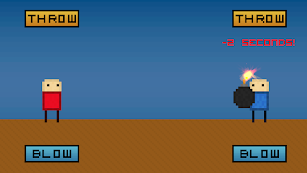 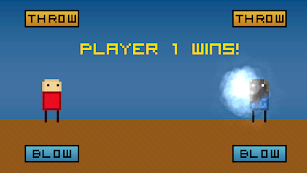