Players can now upgrade FREE to Toss It Pro: remove ads and unlock all levels!
Toss It is now integrated with myYearbook, the best place to meet great people near you!
Android
»  Games
»  Casual
»  Toss It

Toss it! is a puzzle game based on paper tossing: you have to dunk objects in a bin to score

"Don't waste more paper to have some fun Toss it from your Android!"

Toss it! is one of those games easy to learn but difficult to get the hang of it. Its gameplay has no secret: take a piece of paper, make a ball with it and throw it to the nearest bin. If you put it in, you will get some points and it will count your streak. You can share your score on online scoreboards. What makes dunking more complicate is that in all levels are a sort of wind, coming from a fan or sea breeze. The intensity of the wind changes as well as the distance you have to throw from. So, calculate the strenght, hold for the angle and let the laws of Physics do their duties. Perfect for wasting some time while waiting.

There are other similar games to Toss it. However, we would say that Toss it! is one of the best due to its different game modes (timed mode, moving bind mode, changing distance...) and its online-oriented features. Regarding this last, you can create a profile, share your score in the different game modes and play online against your friends or random users. That turns a simple game into a really challenging and complete one. What's more, it has to be said that you can also throw phones instead of a paper ball (actually you can throw the smartphone with the bitten apple in the back).

myYearbook.com is the developer of Toss it. It also has launched Paper Jet, Link it Pro and a great amount of Android apps.

Toss it is one of those game that everyone should give a try. Simplicity and online-oriented features. It's worth 100%.

Join the MILLIONS of Android gamers already playing Toss It, the most addictive casual game on the market -- FREE!

- Simple yet challenging gameplay: toss paper balls into a trash can, but don't forget to account for the wind!
- Challenge your friends to a multiplayer game with Scoreloop
- Toss that paper through 9 unique levels -- you can even throw an iPhone!
- Global high scores / leaderboards show you how you stack up

And if you like Toss It, check out these other free games from myYearbook:

Minesweeper Sound is a game based on the popular minesweeper also called mines. The objective of the game is to clear all the mines hidden on the battlefield. The main novelty of the game, is that mine detection is based on sound, as is the case with actual metal detector. Depending on the speed of the beeps, you can guess the number of mines in th…

Minesweeper for Android is Classical minesweeper ( mines ). The goal of the game is to uncover all the squares that do not contain mines. To mark a mine use long tap. Minesweeper Old School features: - Variable minefield. - Classical gameplay. - its a real Old School minesweeper. - adapted to the screen. If you like minesweeper, you're…

Minesweeper for Android is Classical minesweeper ( mines ). The goal of the game is to uncover all the squares that do not contain mines. To mark a mine use long tap. Minesweeper features: - Variable minefield. - Classical gameplay. - its a real Old School minesweeper. - adapted to the screen. If you like minesweeper, you're going to lov…

Minesweeper for Android is the best version of the classic mines game! Play minesweeper free on your Android device! The classic game, just like you remember for free! Version 2 of the game brings you a significantly better classic minesweeper game experience, now with global high scores and more mines & landmines! Challenge strangers and your…

Classic tossing game with multiple levels, objects, and backgrounds. MobileCraft's Real Toss is a classic tossing game with various objects and levels to keep you entertained. Flick to toss the object (a ball, a teddy bear, a soda can, etc etc) at the bin, taking into account the wind direction and speed. Gain access to new levels by sinking a requ…. 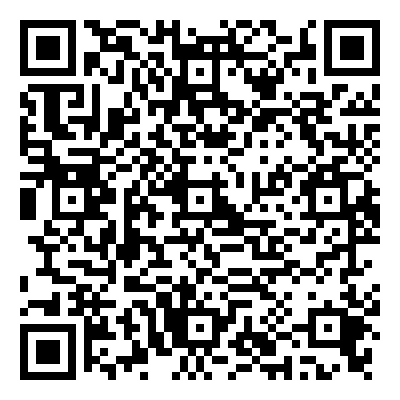 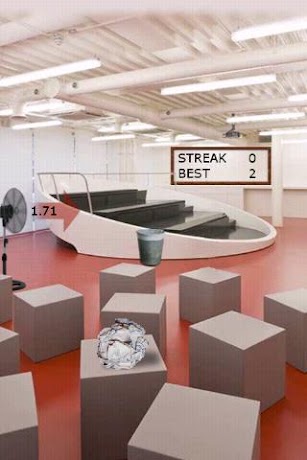 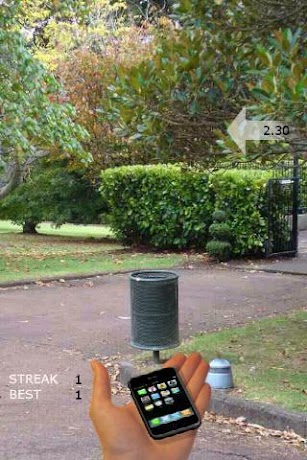