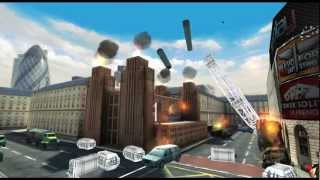 - Added Pocket Change, earn real rewards through play. Come back every day to rack up points to spend on TVs, games consoles, music or just a coffee!

- Check out the two NEW vehicles! Anyone for Ice Cream?
- Fixed issues with Tap Bomb and Unlock all purchases

If you're having trouble with the Unlock All in-app purchases visit OPTIONS and hit RESTORE PURCHASES.

Direct the traffic and manage crashes

Although in essence this game is what we could call a time-management game, it quickly becomes the father of management games, mainly because you have not only to manage the pieces -vehicles in this case- the longer the better, but also have to witty enough to detect when things have gone too far and act accordingly so you can scratch as many points as possible.

Translated to "what's this about?", it means that you have to control the street lights to prevent both accidents and jams. It's quite tricky when you start, so don't throw the towel in too soon as you'll eventually get the hang of it for sure.

However, that's only half the fun. The other half, what makes this game great, is that once you realize that it's impossible to keep the pace, you have to create the bigger possible mayhem. If two vehicles crash and there's a chain reaction, great. If there are buses involved, better. If ac-ci-den-tal-ly there to be a tank truck filled with flammable gases passing by, well, here's your new highscore.

Game's free but you can spend real cash to boost up your progress.

Traffic Panic London hits the Big Apple! Can you keep the traffic rolling in the city that never sleeps? From Taxis to Tanks, you'll love the new selection of vehicles!

Join over 7 MILLION fans who have played the Traffic Panic series and cause as much carnage as you can.

Tap to change the lights and earn money for safely crossing the traffic. If you cause an accident, prepare for huge amounts of cash and an explosive, cinematic, visual feast!

Explode Nelson's Column, roll the London Wheel or cause mayhem at Buckingham Palace! Plus many more unique cinematic moments.

And for a vacation special, cross the pond and control the traffic lights in New York, featuring Miss Liberty herself and the iconic Empire State.

Control the traffic or cause total panic, it’s up to you…

Six LANE mode is here. Careful out there! Don't cause any crashes. Have fun! Thank you for choosing Traffic Officer and I guarantee you that you will have fun playing it. The traffic stop need to be manned due to bad drivers. Your job as an officer is to direct all cars including emergency vehicles. Try to imagine a police officer who does th…

Cars! Cars! Cars everywhere! And the traffic lights are red! I'm gonna miss the bus!! Cross the road as fast as you can (imagine you've seen 1000 bucks on the other side). Simply try to avoid crashing into a car and that's it. Challenge: -Do you have what it takes to get the gold medal on all levels?

An exciting NEW series of games with Hippo! We're going to the police station and stand up for full-time duty. Our curious Hippo became a police officer. What is waiting for you and our hero today? We can regulate traffic on any city crossing where traffic light is broken. We can go to the crossroad with a huge traffic jam what doesn`t allow e…

The best app to help you cope with panic, stress and anxiety! This app will guide you when and where you need it. Panic Relief is developed by a danish psychiatrist and specialist in cognitive behavioral therapy, Marianne Breds Geoffroy. In Panic Relief Free you have access to one of four methods: ‘ARM’: a neuromuscular relaxation method. It is rea…

This is a 3D Taxi Cab Driving Game. Racing around London City you must earn your taxi driving license by completing a series of increasingly challenging tasks! Dodge and weave through traffic, making sure to stick as close to the rules as you can. If you crash, you'll fail, and if you cross a red light, you'll be fined, so be careful! 3D L… 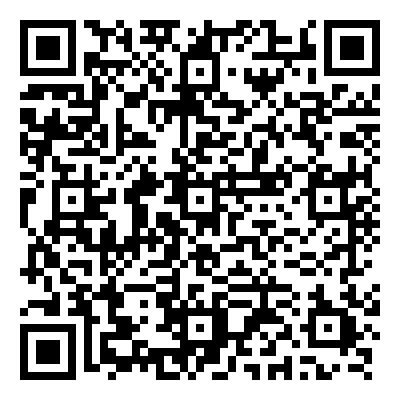 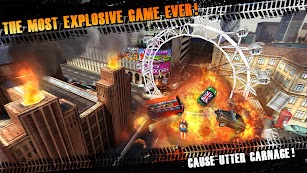 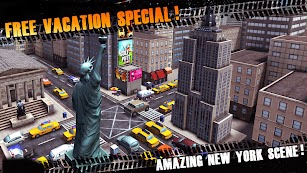 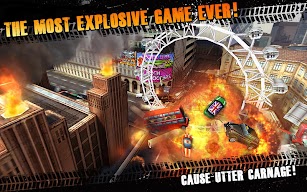 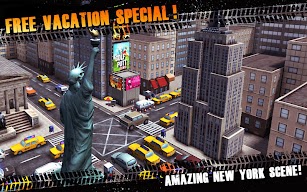 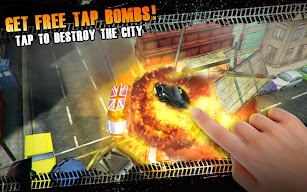 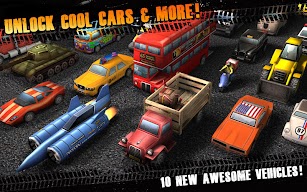 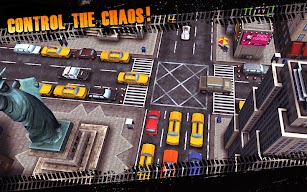 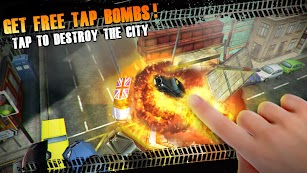 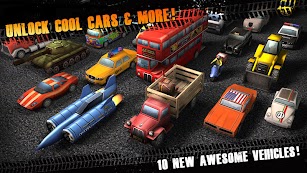 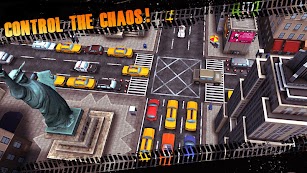 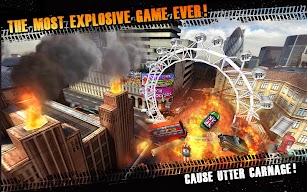 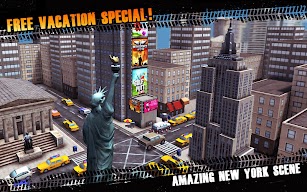 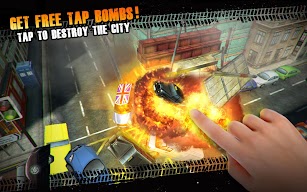 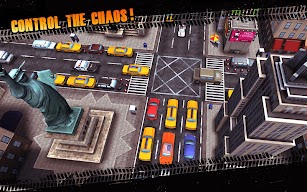 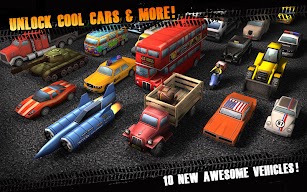