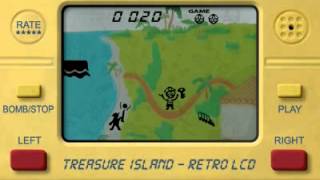 "A long time ago in a galaxy far far away"

Videogames industry is now even more profitable and powerful than Hollywood and other film industries. Videogames have reached such a degree of realism that seem movies. However, there was a time (like thirty years ago) when videogames were rudimentary titles developed into individual mobile arcade machines. Treasure Island LCD Retro brings to your Android that first gaming experience.

Although all graphics were redrawn by hand and game logic mostly by memory, this is an exact replica of those retro games regarding both, graphics and gameplay. PIRAMIDA Entertainment, its developer, has done a great job with that. For those who have never played this kind of games, there's a tutorial to get the hang of it. I understand that can be weird in the beginning.

Game is based on treasure-hunting. There are up to 4 regular levels and some bonus levels between them. Every level is complete when getting 500 points that players can score by finding treasures, bringing them to your ship and bombing enemies. Controls are intuitive and that beeps and ticks will bring your back you the early eighties.

Whether you want to remember those wonderful years as you want to discover what videogames were played in the early 80's, Treasure Island LCD Retro is your personal time-machine.

All graphics was redrawn by hand. Sounds are typical beeps and ticks. Game logic is as accurate as possible, done mostly by memory. B)
You can compare with the original game here:
http://www.youtube.com/watch?v=VZTfd1LwsqU

Ads have been removed, the game is completely free!

If you play this game for the first time, there's an in-game tutorial when you start the game, or you can read the detailed instructions below.
Those familiar with the game, just press PLAY to skip tutorial and play the game.

There are 4 stages of game and bonus level (Casino) between stages. Each stage ends when you get 500 points or more on that stage.

Bonus stage Casino: press BOMB/STOP button to stop the spinning numbers. If all 3 numbers match, points are added to your score.

You can set sound on/off by tapping the dots of game speaker in upper right corner.

Get rid of all birds and progress through the levels. Fly Bird is a puzzle adventure where you need to join the pigs team and help them beat the birds, who are stealing all their food. Choose between Classic and Puzzle mode, depending on the time you have left and become the master shooter. Because yes, this is another shooting game, only this time….

When the Player will launch the application configuration screen will appear, before click on the “play” button, if user wants to set position, alphabet, total time and time interval then user can set, by default its set to one. When player press the "Play" button, the application will begin. Notice that 2 things happen: A yellow box appe…

Ballooning Pigs is a 3D casual game based on a fairy story called “3 little pigs”. [Carry on their parents to stray birds!] Their revenge has now begun The content of this game is simple. Only attributable to their parents to rescue birds in the stage, are at the top of the tree. I clear the stage failure protruding out of the screen or touch th…

IMPORTANT: This version will NOT play with previous versions! Also, devices must be paired first before can be connected to each others. This is a Bluetooth-enabled, multiplayer, dogfight type of game. The playground is the space within a huge ball. Bluetooth usability can vary significantly across the devices available on the market. I have tri…

Stupid Birds is a competitive casual game where you have to raise your stupid bird to an adult through a series of mini games. Each mini game has a leaderboard to compete for the highest score against your friends. Mini Games: 1. Hatch the Egg: Tap as fast as you can to hatch the bird. 2. Learning to Fly: Slide your finger up and down to move t…

Jump and smash to survive against hordes of sea creatures bent on your death in this tough-as-nails endless action game. Watch out for hungry sharks! • Battle for survival with your boat, oar, and super laser • Collect/sell gold and treasures • Upgrade health and super moves • Earn achievements and climb the leaderboards with Google Play Services…

More by Under My, Inc. 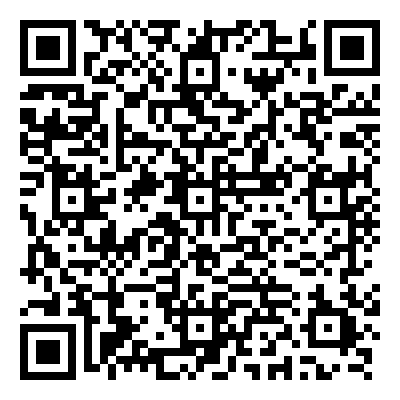 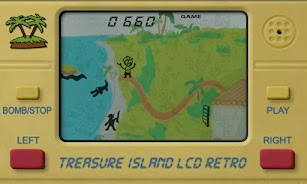 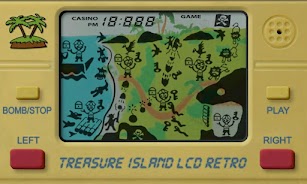 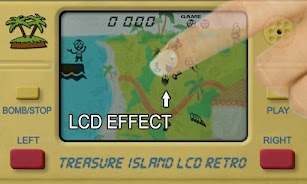