Treasures of Mystery Island is an adventure game for Android that features Alex, whose girlfriend's lucky talisman started to flow when he was flying over the Atlantic Ocean and decided to land on an uncharted island, being rescued by a native.

Then, Alex began to look for hidden objects that are located around the island, following an incredible adventure where he needs to solve all the tasks and collect some belongings, as well as playing mini games and trying to solve the island's mystery.

There are 20 episodes, which can be not enough if you're addicted and love playing continuously. It also includes a tutorial that helps you understand the game better in the beginning. It's a pretty entertaining game with great graphics and engaging animations. The storyline is addictive and overall it's quite a fun application.

Alawar Entertainment, Inc. is the developer of this game and several other apps for Android that you might also enjoy. Discover the mysteries of the island and find all the hidden objects.

TRY & BUY: UNLOCK THE FULL ADVENTURE FROM WITHIN THE GAME!

Alex was making a routine run across the Atlantic Ocean in his cargo plane when his girlfriend's lucky talisman started to glow. Moments later, as his pride and joy dove toward choppy waters, he found himself parachuting to the beach of an uncharted island. When a native rescues Alex, he begins a hidden object adventure that will take him to the heart of a strange island, where he'll find hidden treasure and unleash the curse of an angry god!

Your seek-and-find skills will be challenged like never before as you beat 20 captivating episodes set in a world time forgot. You'll need to not only find lost objects but also return them to where they belong to receive help from the natives. You'll also have to collect the scattered belongings of 24 clients, beat over a dozen mini-games and earn a slew of trophies! Can you solve the mystery of the island?

GAME FEATURES:
20 thrilling episodes to complete
Over a dozen mini-games to beat
Tons of trophies to earn
Unlimited hints and tips
Learn-as-you-play tutorial
OpenFeint integration: you can unlock achievements and compare your results with friends as well as the rest of the world!

Brilliant game in genres "Hidden object" and "I find" is here and ready to pay your attention! If you love to find hidden objects, wonderful adventures in a beautiful world and ready for quests and puzzles, this game provides incredibly rich playing experience of this! When true Evil comes for the people you love, what will yo…

Long-forgotten memories bubble to the surface when the past invades the present in the Collector's Edition of Lake House: Children of Silence! Located at the edge of a gloomy lake and shrouded in fog, the old mansion at the center of this story has stood empty for 15 years. All that's left of the family that once lived there are their disc…

Snark Busters: All Revved Up

Discover all the hidden objects and get into the mystery game!. Snark Busters is a hidden object game set in a Victorian but technological world where the Snark lives. The objective will be trying to capture it. The Snark uses mirrors, moves quickly and jumps between worlds to confuse you. It's hard to catch, so you should join Kira Roberston and t….

One of the best mysterious detective games for "Hidden object" game genre ever! And now it's completely FREE to download! Welcome to the first game in a stunning new saga, filled with various mystery cases! When the dead cannot find release, the House of 1000 Doors serves as a portal that allows the living to help them. But as the H… 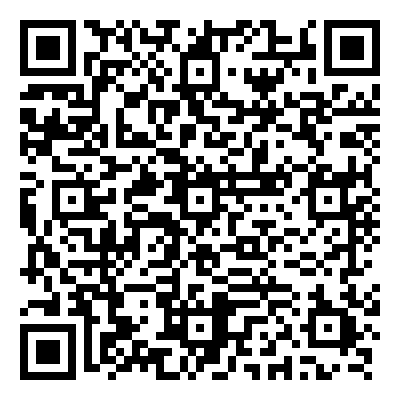 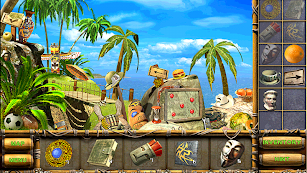 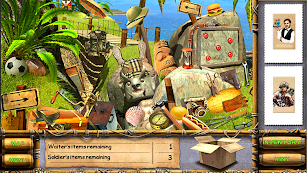 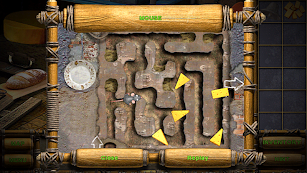 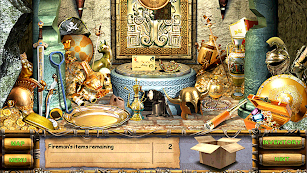 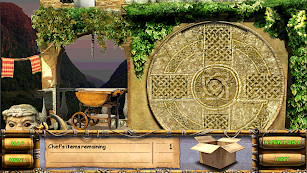 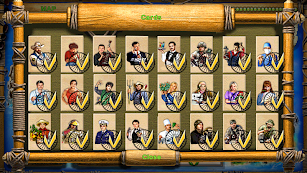