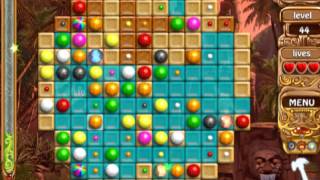 Wonderlines is a challenging puzzle game

From the Zigurat to your smart device. An ancient board game found by archeologist during an expedition to South America has been brought to your hands. Wonderlines is a sacred game in which players must match three or more gems of a single color in a single (horizontal, vertical, diagonal) line.

The final goal depends on the game mode. On Puzzle game mode, players must clear the level of brown squares by making matches over them. On Action mode, the goal is to match gems by making combos. Zen mode is the "endless" mode: play at your whim to master it.

There are up to 70 levels and 6 power-ups. Likewise, there some achievements to unlock that can be shared through Facebook and Twitter. Graphics aren't stunning as get are used to in this genre. It doesn't affect at all playability. Controls should be enhanced though: it's a bit difficult to see where the gem is send since our finger is covering it.

Despite of that, the game is entertaining and challening. Highly recommendable.

Once, during an expedition to South America, a famous archaeologist found some strange hieroglyphic looks-like luxor writings. They described rules of the sacred game with the talismans, jewels, heroes, treasures, diamonds and jems, which was the main challenge for anyone who desired to become the High Priest. When he returned to Europe he gave the writings to best video game developers, and now you too can play this ancient and mysterious puzzle dash game!

The main principle of the game practically stayed the same like match-3 games, only instead of just matching several stones or elements of a single color in a line, you need to match balls to destroy them over a selection brown tiles. Let's matchem!

There are three game modes in this magic kingdom: action, puzzle and Zen. The game also has a lot of different power-up like crystals, bombs, dynamites, monsters and wildcards that will help on difficult levels.

This game can be challenging or relaxing means for your mind according to game which mode which you will select! Who knows, maybe someday you’ll become a High Priest.

Test your matching skills in this exciting, ultra addictive gem matching and sliding game, featuring multiple fun modes. Use awesome power-ups to help you along, and play through numerous gem packed levels as you try your hardest to master the game. From the developers who brought you the incredibly popular gem matching game 'Gem Collapse…

Test your matching skills in this exciting, ultra addictive gem matching game, featuring multiple fun modes. Use awesome power-ups to help you along, and play through numerous gem packed levels as you try your hardest to master the game. From the developers who brought you the incredibly popular gem matching game 'Gem Collapse'! * NO IA…

Test your reaction and agility in this exciting candy themed sliding and matching game, featuring three different and addictive modes. Use awesome power-ups to help you along, and play through numerous candy packed levels as you try your hardest to be the Candy Queen or King. Beat your friend's scores on the leader boards and share your succes…

Cookie Mania, a delicious new match-3 puzzle game from Ezjoy, brings tons of fresh and sweet challenges! Switch and match cookies as many as you can to stop mouse and monster to eat your sweet dessert! Cookie Mania is an all-new match 3 puzzle-adventure, you'll embark on a spectacular journey with exciting and challenging objectives like you ha…

Atlantis: Pearls of the Deep

A great bubble-blasting game. We have insisted many times about how smart developers can bring fresh air to exploited genres, and this Atlantis may be a new case on how to recreate a well-known kind of game and give new challenges to old and new players alike. Atlantis: Pearls of the Deep can be considered the latest game about bursting three of a….

Match blocks, collect rocks and level-up. Space Match is a fun casual matching game which happens to be set in space. How to play? Simply match three or more pieces to create a grey space rock and remove them from the screen, collecting the minimum target in order to level up. The design of the graphics is particularly good, different from other pu….

A simple puzzle game with a short gameplay. Fitz is a simple matching puzzle with colorful graphics and a straightforward interface. You just need to swap the jewels in order to create a match of at least three identical ones. Try to turn all the board in the same white color and do it as fast as you can. Remember that you're playing against an opp…. 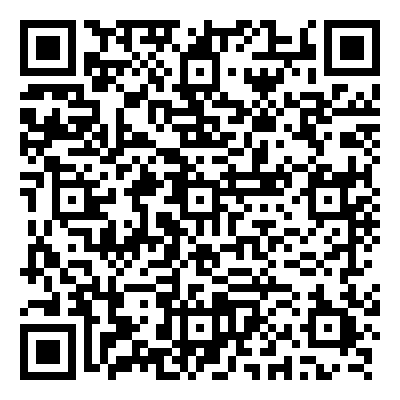 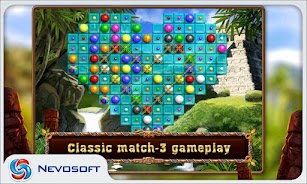 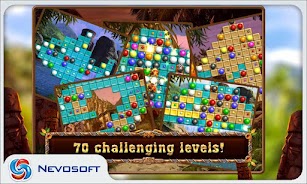 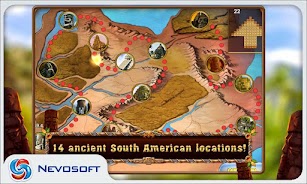 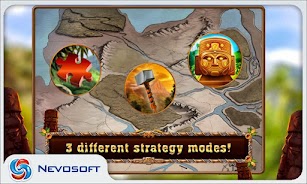 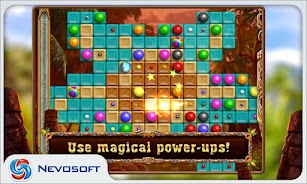