PLEASE NOTE: Zombies...OMG! is an online social game, you need internet to play with your friends.

1.Christmas Special: Santa will come to your home with great gifts for you.
2.New Looks: Your family will live with you after you save them.
3.New Buildings: A new kitchen and a beautiful Christmas tree prepared for your family.
4.New Feafures: Your family need food to survive, and you can make them in kitchen.
5.New Itmes: Zombie Stamps enter the market, you can use it to summon zombies you like.

Zombies... OMG is management-like game based on quests.

This is a management game zombie-themed in which the purpose is to complete increasing complexity quests. You embody a girl whose goal is to protect her house, including her mother and dog, from hordes of zombies that have invaded the neighborhood. In order to achieve it, she will have to complete quests to earn enough cash and diamonds to upgrade weapons that will allows her to face zombies' domination.

Although there are different type of quests, all of them are based on zombie-killing (for example, killing a given amount of one type of zombie, upgrade the weapons' truck, catch some items...). The game is quite simple and gets boring after a while. Actually it's childish and if it works for a while will be with them. It's easy and simple.

3D graphics are quite good as well as its screentouch response. The weakest point this time concerns gameplay and not scenery. We hope loloworks, its developer, focused on this issue, because it's evident that there's a hard-work behind this game, at least regarding graphics. We encourage him to do that. We'll be waiting for updates.

Give this a go if you're really into Sims-like games or if your children love zombies.

- Zombies...OMG! is an online RPG game based on LBS. You can acquire various cool weapons to fight the Zombies, save and take your families back to rebuild the homeland.
- Creative Story System, You can explore a whole new world under the guide of Story Missions.
- Plentiful Weapon&Craft System. You can not only use every awesome weapons, but also craft your special ones.
- Classical Collection&Construction System. You can collect the Loot and trade in The Collections for Big Rewards, finally help you to promote your economy.
- Awesome Social System, you can find friends by real location in real world, and even so you can build alliance with your friends and fight with the Zombies.

PLEASE NOTE: Zombies...OMG! is an online social game, you need internet to play with your friends.

Quest Craft is a Beautiful world! -Explore a large and dynamic open world -Collect items, weapons, coins, and much more -Fight off enemies from small foes to large bosses -Fun & Simple gaming mechanics -Craft and build the world around you -Level Up! Advance your skills & abilities -Lose yourself to a deep & timeless tale cleverly tol…

A zombie defense game. SWAT and Zs lands on our devices with a clear intention of bringing some innovation into defense games. It was a hard task, but result has been quite acceptable. First at all, you will realize that you have very few slots to place your SWAT towers (namely SWAT officers indeed), so the most important part of your strategy will….

From the producer of critically-acclaimed Zombie adventure game "Zombies...OMG!" Highly addictive, visually stunning, FREE Role-playing&Strategy game that immerse you in countless goals and adventure where you battle and tame 100+ monsters. WHAT PEOPLE ARE SAYING “...Monster Mania is one surprisingly cool RPG Game. It's more tha…

Clash of the Warrior: Tribes

*** Find out more about SOFTGAMES and our upcoming free games on our Facebook page (we love it when you "like" us)! [LINK: http://www.fb.me/softgamesmobile] *** Become the ultimate lethal WARRIOR of all time and experience exciting bloody fights against your predators in the arena - for glory until the death! Join the BATTLE OF CLANS and… 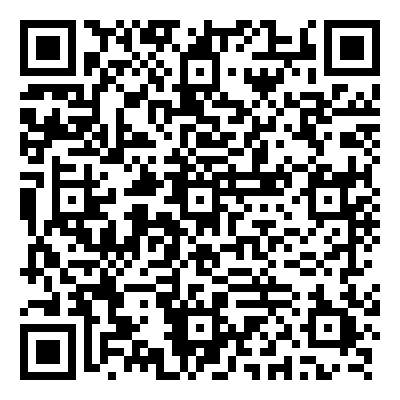