CHECK IT OUT NOW!

P.S. We love you guys! Thanks for all your support.
Android
»  Games
»  Casual
»  zzSunset Surviving High School

"Orange Hills by the Bell"

This is the American version, though there aren't any changes regarding the European one as far as we know.

OK, here's the plot: you can play either with a promising boy who aims to be a football star or the new girl in town. For 8 weeks at Centerscore High you'll have to make the right choices to find your love, make new friends and achieve success; or maybe break up with the prettiest or most handsome mate around, be bullied to boredom and try to find out how to start a new game from scratch.

Music, as it couldn't be otherwise, remembers those teen series back at the late 80s and early 90s and it's one of the great decisions made in this game. Graphics are enough to be seen, though they resemble too much to some tacky flash web games and are unbecoming to EA. Game isn't also the height of replayability, but it has some interesting features that make some difference, as the quizzes, the minigames and the different paths that story can take.

Game's updated every week as if it was a TV series, it's free yet ad-supported and, who knows whether there'll be an spin-off of it. In the end, there aren't too many games like this for Android, so it'd be better if we enjoy it while we wait for more original releases.

Join the thousands of Surviving High School fans who are totally addicted to this one-of-a-kind story adventure and get an ALL-NEW FREE episode EVERY WEEK – just like your favorite TV show!

YOU CAUSE ALL THE DRAMA
Every choice you make determines your fate. Which parties will you go to? Who will you flirt with? Remember, some choices are wiser than others!

THE STORY CONTINUES IN FREE WEEKLY EPISODES
Every Friday, we give you a new FREE episode that airs for 7 days. Download the game now, before you miss this week's episode!

EVEN MORE WAYS TO PLAY
Follow favorite characters through all-new storylines. Go to college. Play matchmaker. Hit Hawaii for spring break. Throw the best party ever. Be the Homecoming Queen! There's always something new to do in Surviving High School on Android!

• THE NEW GIRL – Make a name for yourself as the new girl in school. Can you befriend the cheerleading squad, charm your crush, and beat your fiercest rival?

• FOOTBALL STAR – Earn a spot on the football team, stand up to the school bully, and get a date for the Homecoming Dance! What happens is up to you!

HANG WITH US ON FACEBOOK!
Meet other fans and even get inside news from the writers!

Be the first to know! Get inside EA info on great deals, plus the latest game updates, tips & more…
VISIT US: eamobile.com/android
FOLLOW US: twitter.com/eamobile
LIKE US: facebook.com/eamobile
WATCH US: youtube.com/eamobilegames

Check out more exciting games from EA like The Sims FreePlay, Need for Speed Most Wanted, and Theme Park!

EA may retire online features and services after 30 days’ notice posted on www.ea.com/1/service-updates.

(NOTE: May not work on rooted devices)

Play through world famous PGA TOUR courses with the all-new Tiger Woods PGA TOUR 12 and see how you stack up with real PGA PROS, including Tiger Woods himself! (NOTE: May not work on rooted devices) EXPERIENCE THE PGA TOUR LIKE A PRO… • Choose your course and golfer, and play against other scores in PGA TOUR mode • Take on the Tiger Challenge, c…

THIS IS NOT YOUR MOM'S MONOPOLY: Are you ready to do whatever it takes to bank a million bucks first and become a MONOPOLY Millionaire? "GO" for it! **The game is packed with fun graphics and animations. Please note that it requires up to 950MB+ of free space on your device after the initial download. To speed things up, we recommend…

THE FATE OF THE GALAXY LIES IN THE BALANCE! From the makers of the critically acclaimed Dead Space on Android comes an all-new, original Mass Effect storyline – made exclusively for mobile! ** This game is MASSIVE (over 450MB)! We recommend connecting to WiFi to speed up your download. ** ** Now with a free MASS kicking wallpaper – exclusive to…

Drive the world’s fastest cars and enjoy some of the highest performance racing action ever seen on Android. FEED YOUR NEED Drive 20 cars, including the BMW M3 GT2, Lamborghini Gallardo, and Pagani Zonda. EVERY PRO CIRCUIT DETAIL Experience the sweeping skylines of 18 tracks in inspiring international locations (Chicago, London, Tokyo) through d…

Optimized to blow your mind with a dazzling display and spot-on performance. MATCH AND BLAST Match sparkling gems 3 at a time to make them burst into showers of color and points STUNNING COMBOS Blast 4 or more to create power gems that boost your score and your mood with brilliant cascades and combos CHOOSE YOUR STYLE Soar to gem-matching heigh…

Optimized to blow your mind with a dazzling display and spot-on performance. **GAME ALERT** Play Bejeweled Blitz. Treat yourself to an exciting take on the world's #1 puzzle game from PopCap! New players Get 100,000 Coins Free. http://smarturl.it/blitz MATCH AND BLAST Match sparkling gems 3 at a time to make them burst into showers of color a…

One choice can change everything! With romance, drama, horror and more, Choices has the best collection of story games in the world! Customize your main character Fall in love, solve crimes and embark on epic fantasy adventures Pick your story from our constantly growing library with weekly chapter updates Control what happens next in immersive… 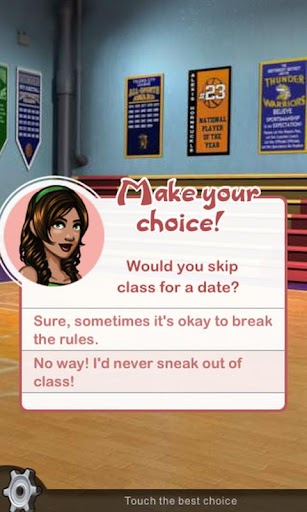 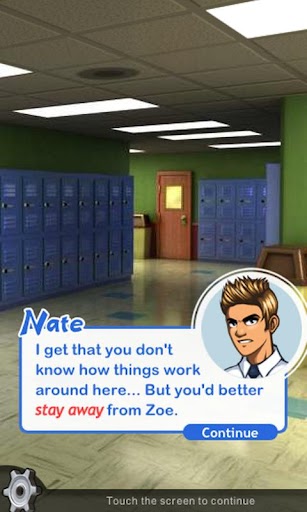 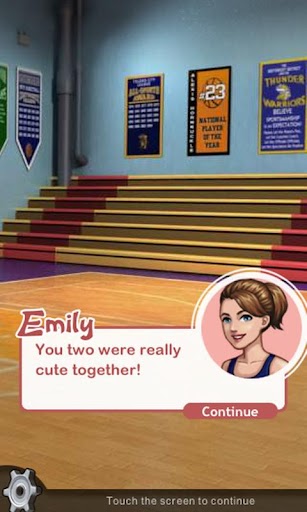 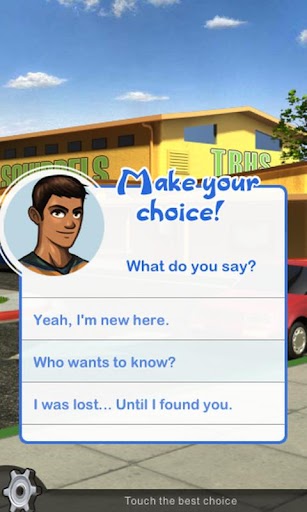 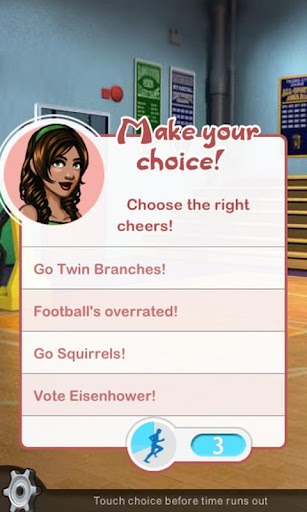 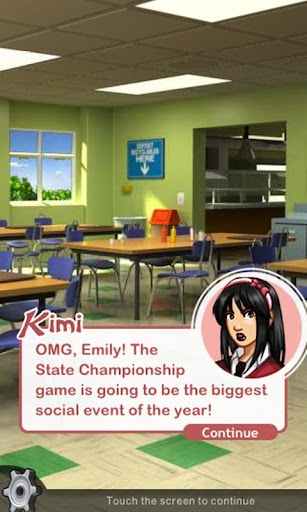