The Botanical Garden was installed in the gardens of the Corsini Palace, after thi was sold to the Italian State in 1883. Today, the palace hosts the Corsini Art Gallery and the Accademia dei Lincei with its rich library. The oldest part of the palace was commissioned in 1511 by Cardinal Riario and was subsequently enlarged by architect Giacomo della Porta between 1590 and 1594 for Abbot Galeazzo Riario. In 1736, the Corsini family bought the palace, after the election of Cardinal Lorenzo Corsini as a Pope with the name of Clemens XII (1730-1740). Architect Ferdinando Fuga carried out the restoration works, doubling the main façade. The rear façade, facing the gardens, is characterised by three projecting wings, the central one being occupied by a monumental staircase that, with its large windows, also serves as a belvedere over the gardens.

The activities consist of a ' treasure hunt ' based on the identification of woody plants , to be carried out with classes of 20-25 children. The ' treasure hunt ' takes place in the following steps:
1 ) The children are given a map of the area where the 'hunt' will take place, in which the position of 10 species is indicated with coloured numbers. On each of the 10 plants there is a coloured cardbouard sign with the corresponding number.
2 ) The children are given a mobile device with the interactive version of the guide (usually one every 3 children , who will be working in a group).
3 ) Before the 'hunting'starts, a species is identified collectively with the help of a teacher/facilitator, to teach how the key and the device work.
4) From the starting whistle, the groups have 30-40 minutes to find the plants marked with numbered signs (orienteering) and to identify them. As soon as a group thinks to have identified a species, it runs to the teacher/facilitator: if the identification is correct, they can switch to another species, otherwise they have to go back and try to understand the error.
5) At the end, a whistle calls on all groups to the starting point, where the winner is proclaimed (the group that has correctly identified more species).
The creation of such a key is not simple: it requires a careful choice of species to include, of the characters to be used for the identification, and of the language used in the guide. All plants must be present in an area where one can keep an eye on the kids, they must have very different characteristics that do not require the observation of too 'difficult' characters, they must be easily accessible (to avoid damage to flowerbeds). The terminology should be as simple as possible and the text of each dichotomy should be as short as possible (especially for children in the early grades of the primary school, who have just learned to read). The distinctive features should be adequately illlustrated, to make children understand intuitively the meaning of texts.

Boston Jr. Rangers Hockey Organization Parents and players of Boston Jr. Rangers, no more searching through emails and calendars. At the touch of a button find your practice and game schedules, give and receive live score updates, communicate with your team and find family contact info in one place.

Disco Magic Balls for you and kids. A gift with fancy lights Features: - Buy time from your kids by handing over these fancy balls for them to pop or burst like balloons - Beautiful eye catchy balls with random colors - Find the spawning ball and see if you succeed in beating the speed by destroying all the balls in the game - Restart button to st…

Empowered employees are happy employees. With this app, your staff will have access to the data and tools they need, without having to go to the front desk or managers. Examples of features in the app include: Access to their appointment schedule in real-time. The app immediately reflects any new or cancelled appointments made by the front desk.…

This app is the extension version of coloring exercise app. To use this app, you need to install following link app in advance. If below app is not installed in advance, the app automatically link to the download page. https://play.google.com/store/apps/details?id=com.cklee.coloring With this app, you can do coloring exercise for cartoon characte… 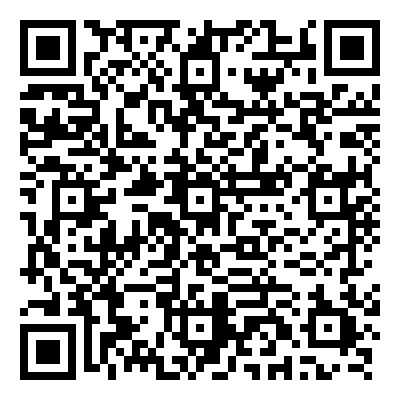 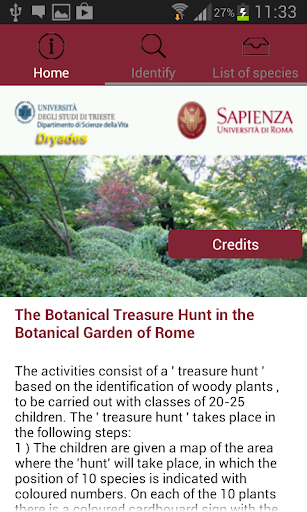 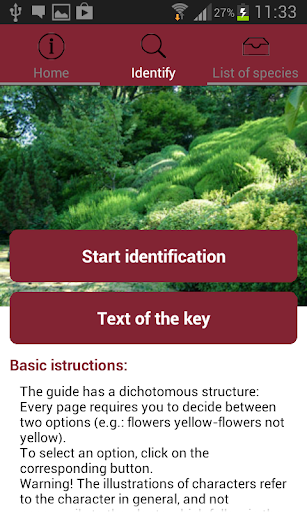 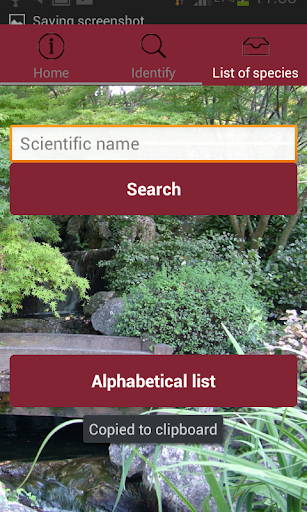 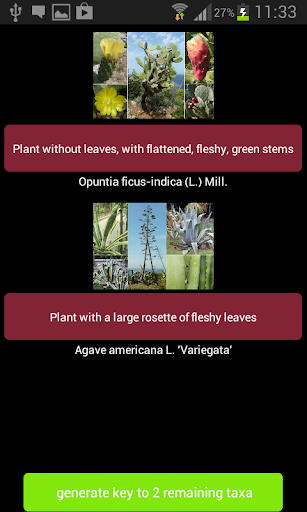 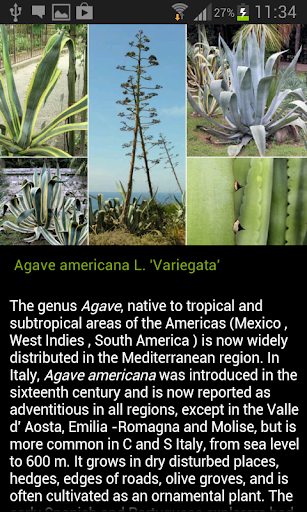