This is a puzzle game where you can learn the position of the countries in the world.

I produced it for fun as a game to play lightly.
Play many times in order to update the best time, and that competed in the World Ranking, you can learn while having fun.

You can see it in the [Gallery] to the variety of panel painting that you get.
Please do your best to complete.

[Quick 20] is picked up randomly from 20 countries of major countries.
[World] is all countries in this app.
[Region] is each region such as Europe and Asia.
[Selection] is to play in each content of interest, such as "Football powerhouse", "Number of Olympic medal".

(*)Due to the puzzle game, that are not included in some countries. The name of the country has a simplified notation.

In response to various requests to include all countries, we have added the new Master and Maniac modes which include countries that were omitted previously because the puzzle pieces were too small.

*Have a problem with the app starting and staying blank with Samsung Galaxy S3.
Work around by turning on Developer options and checking the box for 'Disable Hardware overlays'.

Driver Knowledge Test DKT for Australia with iTheory, you have all official questions for the driver Knowledge theory test in your pocket. We support the car and motorcycle test Learncoach Statistics Tests, the app tells you when you are ready for the final license test No internet connection needed, learn whenever you like Advantages This A…

Foto Bubbler allows you to quickly and easily create bubbling effects on your photos. Share your creation via Facebook, Twitter, email, and more! It's time to let your imagination go wild! Start bubbling now!

Dead of the Day

Fetch the Dead Of The Day, from thousands of concerts made available on the Internet Archive by the Grateful Dead and their fans. The Dead Of The Day app provides a simple interface to stream music from the most extensive collection of live recordings ever assembled. At the push of a button, the app selects and streams a song from a concert played…

The free Circle K Ireland app gives you access to collect and use Play or Park points and locate your nearest Circle K. - Download your digital Game Tag and register for Play or Park - Choose to Play or Park for an amazing Experience of a Lifetime - Redeem your monthly Circle K Treat when you Play - Find over 400 Circle K Service Stations - Map t…

History of the fastest and the most furious entertaining Shogi begins here! Shogi Wars, officially approved by Japan Shogi Association, is a completely new type of Shogi app with fancy performance, fantastic graphics and the world-class AI. This app defies the common wisdom that Shogi is only meant for certain experts, allowing everyone from a no… 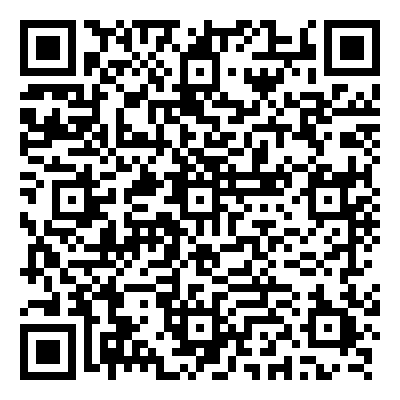 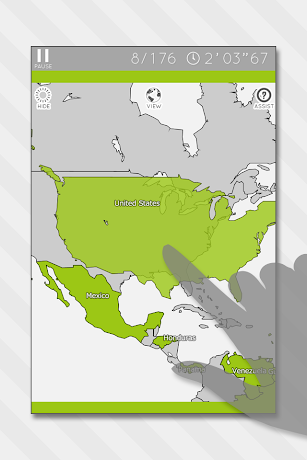 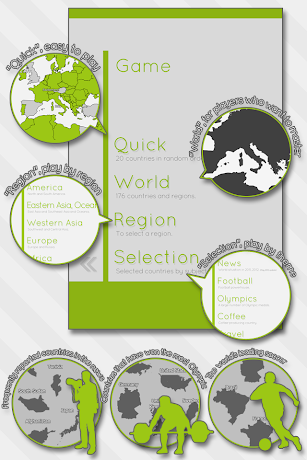 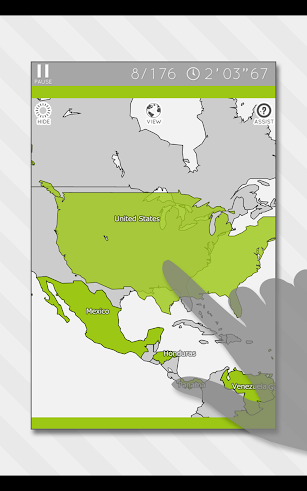 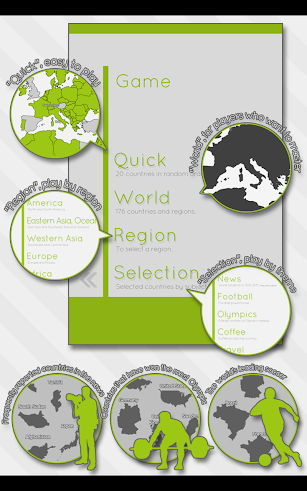 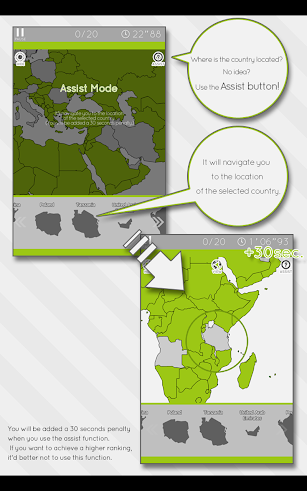 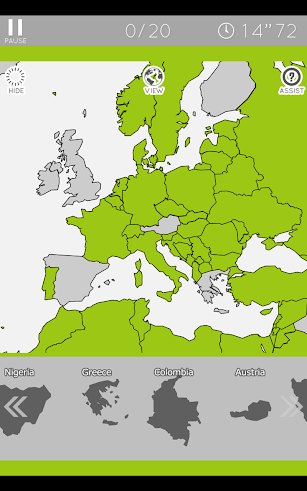 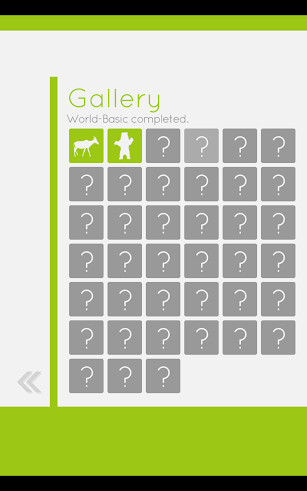 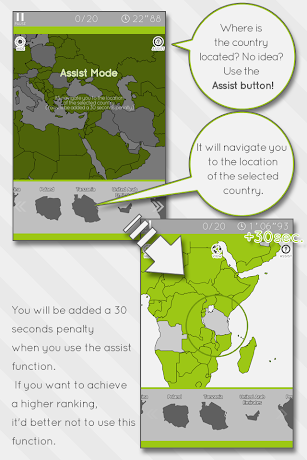 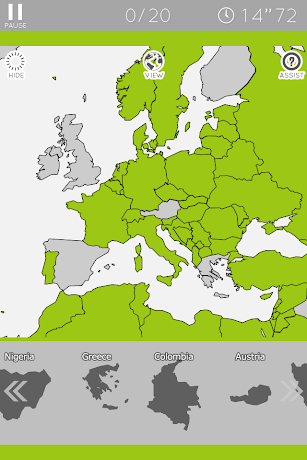 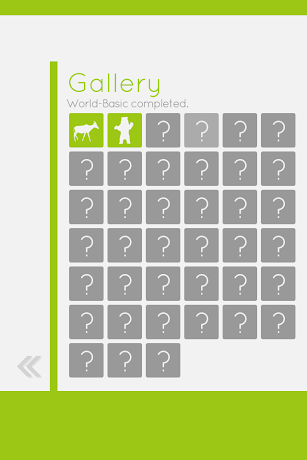 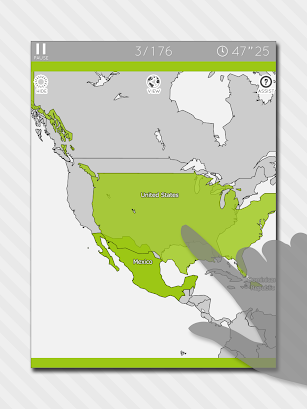 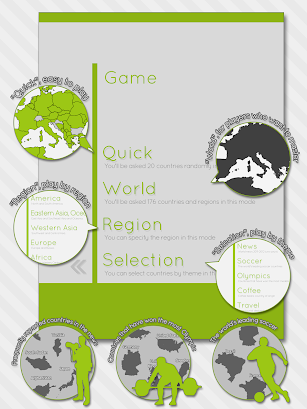 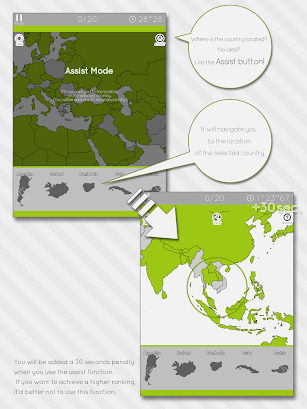 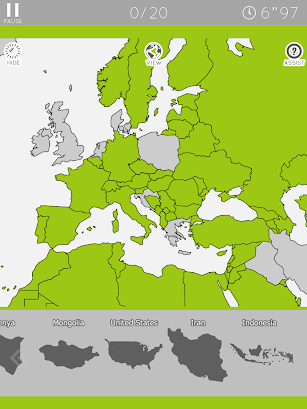 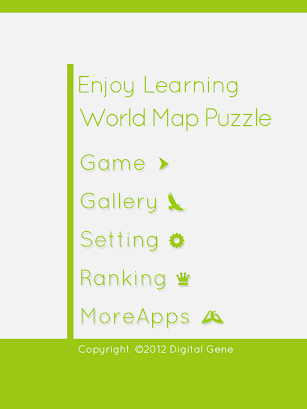