LDS Quiz will test your knowledge of and teach you about the apostles and prophets. Upgrade to the pro version for more levels!.

Do you know your LDS Church leaders? This quiz will not only test your knowledge, but teach you about the respected apostles and prophets we follow.

Too often they are just a name or a face, let's put the names and faces together and learn about their teachings and examples.

Initial - Name the initial in their name, be it their middle name or their first. - PRO
Birthday - Pick the apostle/prophet by their birthday and age. - PRO
Hometown - Pick by hometown or town they were born in. - PRO

And more in PRO!

And every other apostles who has served since Joseph Smith restored the church.

Master the faces, names and details of these great men, and then, try to beat your score and time.

These leaders are according to The Church of Jesus Christ of Latter-Day Saints. This app is not connected with the church other than aiming to uplift it's members.

Tags: liste des prophetes sdj , quiz on the current prophet and apostles of the lds church

A simple application which toggles your Wi-Fi setting on/off (from enabled to disabled and back again). Add the widget to your home screen to use the app. The widget indicates the current Wi-Fi status by the colour of the Wi-Fi icon as follows: - Green: Wi-Fi is enabled and connected to a Wi-Fi access point - Light blue: Wi-Fi is enabled, but not…

Use this simple application to quickly toggle your phone ringer on/off (from ringing to silent and back to ringing again). It is particularly useful for those Android phones with no quick settings bar on the notifications pull down, such as HTC and Nexus devices. Note you cannot set to Vibrate mode with this app. Add the widget to your home scre…

Enjoy Burgos is a complete guide to leisure Burgos with an updated schedule of concerts, festivals, theater and exhibitions. With the information you need: time, map, ticket sales ..., and a comfortable and convenient calendar to view events by day. In addition to this application you can see a varied restaurant guide (remember Burgos was the Cap…

This application is intended to be used by programmers, developers and engineers. Lorris contains set of tools, which are helpful when developing robots, embedded devices and basically everything which sends/receives data, which you need to debug. Lorris on PC contains several modules, as of now it is Graphical data analyzer, Terminal, TCP proxy…

StyleMe: Provide you with the most elegant effects,overlay and frames in which you could apply them for your photos, StyleMe also offers a highly customized Camera to capture your image on the go and edit it with StyleMe. StyleMe has a friendly-user interface design(Redesigned) that would help you to edit your images in matter of seconds. Try it ou… 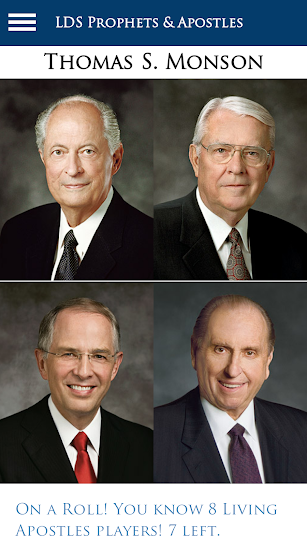 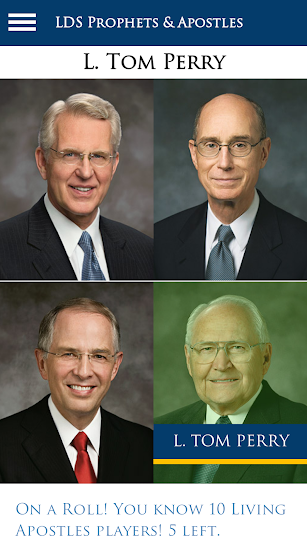 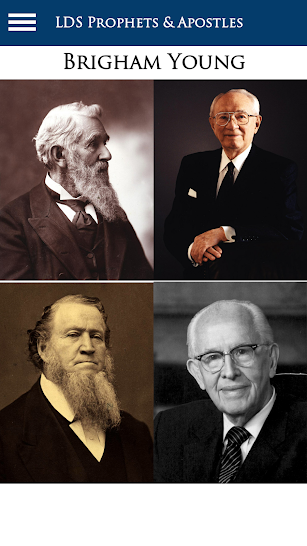 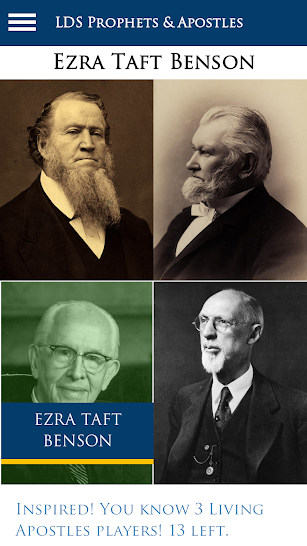 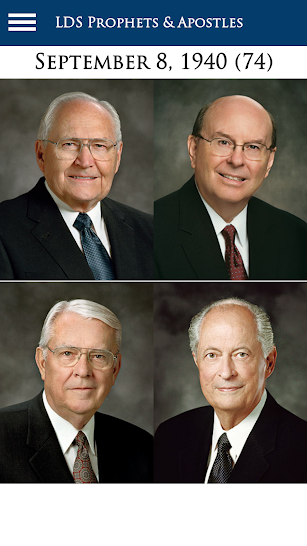 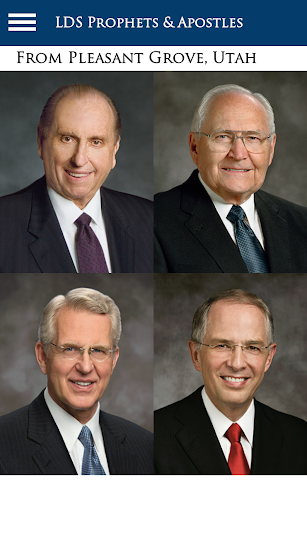 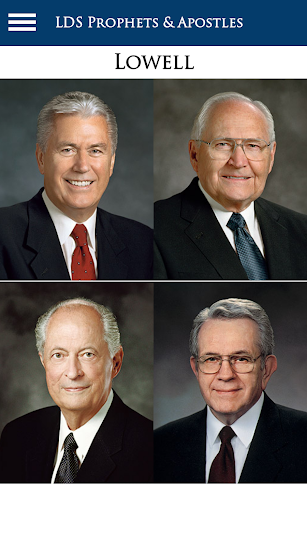 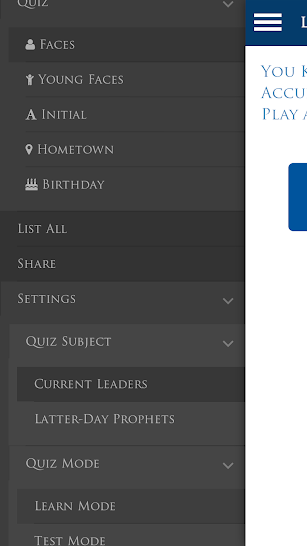