New in Version 1.1:
-- Now, you can create your own language categories to help you and others study.
-- Also, download more categories that other users upload so you have limitless learning potential.

Learn French or at least keep up with your vocabulary with French Bubble Bath - a free French language game from Overpass Apps. Whether you are travelling to Paris, Nice, or Disneyland Paris . . . wouldn't it be cool to pick up some French first?

If you don't like ads, you can get the full version here: https://play.google.com/store/apps/details?id=com.overpass.frenchbubblebath

French Bubble Bath is a simple game. You just have to pop the bubbles with the corresponding vocabulary translation. The early levels give you a 50/50 chance of getting it right. You are basically just guessing. But as you progress through all the levels of each language category, your knowledge of the words improves.

Are you ready for the challenge?

Here are Fascinating French Language Facts (from the Overpass Website):
• Between 1/3 to 1/2 of all English words have their origin in French.
• French language movies are second most popular behind Hollywood film productions.
• In Canada, around 3 million people speak French as a second language.
• French is spoken with official status in 32 countries around the world.
• French is the second most common “taught” language, behind English.

It's time to learn.

If your iPhone friends are jealous, they can also learn French on their phone. Available on iTunes also: https://itunes.apple.com/gb/app/french-bubble-bath-lite/id642368958?mt=8

DON'T FORGET TO LEAVE A REVIEW!!!!

English Conversation is one of the best apps in its class. This amazing app developed by Dev IT Solutions is very useful & knowledge gaining for kids aged between 3 & 10. English Conversation App for Android also helps adults who wish to improve their hold over the global language English. Learning English language can sometimes be very tir…

It is a game to look for something different and the only other one from the graphic lined lot. There is a thing that is rotating shapes. For this reason, it may be difficult markedly in comparison with looking kanji ostracized.

The Abundance Stream Conference App will allow you to attend all abundance stream conferences virtually, while storing all of your conference handouts and notes in one central location. In addendum, you will find post conference support forums and knowledge bases at your finger tips.

Made in 48 hours for the Ludum Dare 26 Competition.

AutoKam is a simple and user friendly video recorder you can use as a car black box/camera. Supported on Android 3.0 and above. This dashcam app allows any car driver to prove who is the real culprit of an accident, defend against an attempt of extortion of compensation or simply record the behavior of other car drivers on the road. There are vast… 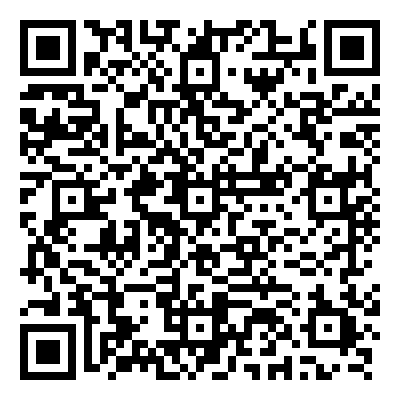 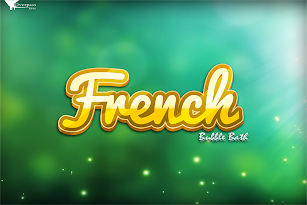 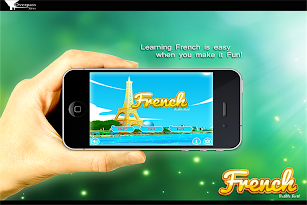 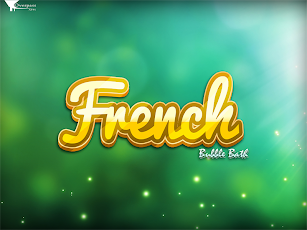 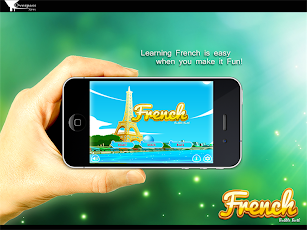 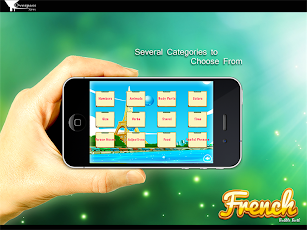 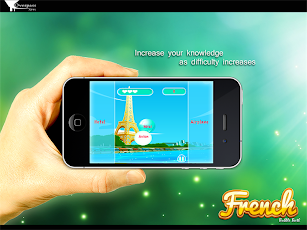 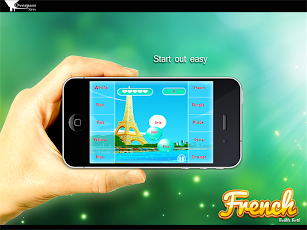 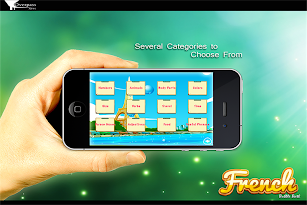 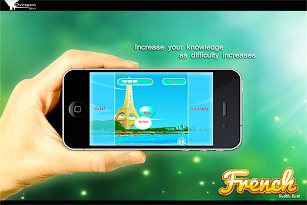 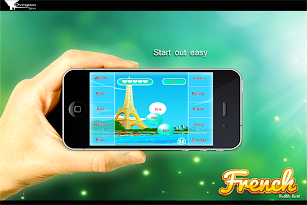 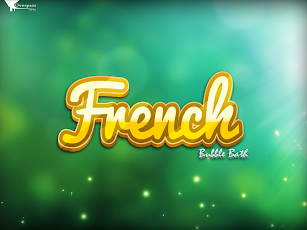 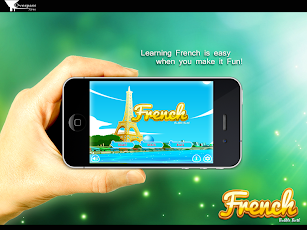 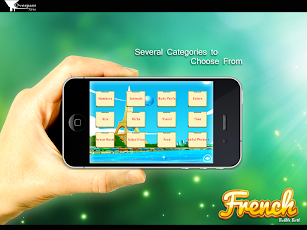 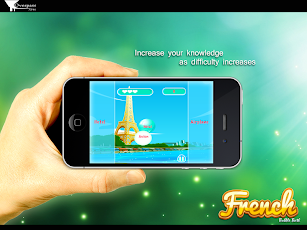 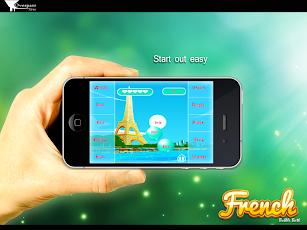