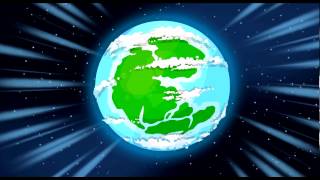 Create the perfect haven for dinosaurs in danger

Dino Pets is a colorful management game set in a world full of dinosaurs. When a meteor approached the earth, many dinosaurs came across a human tribe which helped them build a haven where they would be safe.

You'll need to take care of the baby dinosaurs and watch them grow in their new habitat, make everything comfortable and decorate their new homes so they're satisfied with their new friends.

This basically follows the same structure as other hatching and management games, this isn't even the first game of this type featuring dinosaurs.

Miniclip.com is the developer of Dino Pets for Android and iOS. A game which isn't original at all but manages to become a fine entertainment thanks to the excellent animations and graphics. Smooth controls, as we could hope.

In a world where humans and dinosaurs live together, a meteor heading for the planet sends dinosaurs fleeing the impact zone. After walking for miles on end, the dinosaurs settle down to recover from their long journey.

Luckily they come across a human tribe, who help them out by building a Safe Haven for the lost dinosaurs and their babies.

DINOS, DINOS AND MORE DINOS
The dinosaurs start out in their shelters as babies. Watch them as they grow and become adults. From the friendly Diplodocus to the scary Tyrannosaurus Rex, there’s a multitude of different dinosaurs to explore.

DECORATE YOUR SHELTER
Turn your safe haven into a lovely home for the dinosaurs to flourish. Buy decorations and build structures to make playing Dino Pets a pleasant experience! Collect revenue from the shops you build to earn more coins and XP.

CUTE DINO BABIES
Try new ways to complete your Dino family. Build a hatchery to house eggs, collect your babies from the nursery and reunite them with their family. Be creative and give every new baby a nickname…you will have to come up with lots of names!

MYTHICAL BREEDS
Discover the most rare and beautiful creatures by pairing up different dinosaur breeds. Watch these magnificent specimens come to life and make your Dino Safe Haven a more colorful and populated place.

SOCIAL FEATURES
Add friends, visit and rate their shelter, check out other community players. The game also supports Facebook integration. You can login to your Facebook account and invite your friends to play Dino Pets!

• FREE TO PLAY!
• Support for tablets
• 50 real dinosaurs like the ones that walked the Earth millions of years ago
• 20 mythical creatures
• House and care for cute baby dinosaurs
• Lots of mini games to earn rewards
• Shops and vending carts to help you earn more revenue
• Share your achievements with friends on Facebook
• Beautiful and colorful retina graphics
• Hire keepers to help build and maintain your shelter
• Complete quests to earn even more rewards

Legends of Olympus is the best magic creature caring simulation and breeding game where you can breed, care and get cute creatures from the dawn of titans to the rise of gods of Olympus and craft your own legend! Enjoy the cute pet city where your mythical creatures of legends are your pets that you can take care of! You will build a city of legend…

One of the cutest dino pet games out there. Get back to ancient times when dinosaurs were ruling on our planet. Buy and breed different dinos including Brachiosaurus, Tyrannosaurus Rex, Spinosaur. Take care of their environment to be sure that they have enough food. Find out new mixes by breeding existing types. Use Cross-Breed lab to get Spiky Bra…

The Formula for Growing Dinos was recently discovered and released worldwide. A whole new market is born: creating and selling DINOSAURS! As the CEO of your own Dino business, it's your job to make it grow! Hatch eggs, discover new creatures, manage your scientists and keep the MONEY rolling in! Expand your reputation, improve your factory an…

Create an amazing paradise for your dinos and raise them properly. Dino Paradise is a fun management game where you can live in a fantasy world full of awesome dinosaurs. Build a great universe, harvest crops, construct buildings, raise dinos, watch them grow and enjoy their beautiful background. You will have a tutorial at the beginning of the ga….

Enjoy the multiple rooms and take care of the animals that live in it. Pet Hotel is an entertaining game for Android in which you need to build a great hotel so pets can live there happily and be entertained with many rooms like the Spa, the flower shop, the gift shop and even a disco for them. What you need to do firstly is to follow the tutorial….

Calling all dinosaur fans, young paleontologists and little adventurers on a unique mythical adventure in our very own prehistoric Jurassic park. A challenging Dino-race that will fill your leisure time with maximum pleasure. It is one of the best, simple & fun racing games for the youngest audience, easy levels, basic controls and NO cars burs… 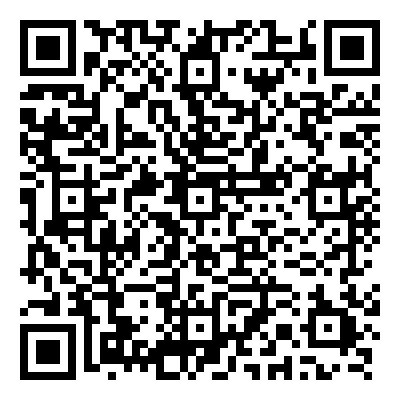