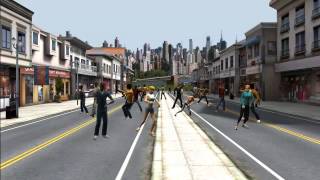 Welcome to the official mobile app for Boston Gay Men's Chorus! This app contains all the information you need to know about our group and upcoming events.

WARNING: LogMote is a professional BtoB solution. Contact your IT manager before downloading LogMote. LogMote provides a patented revolutionary way to manage your credentials and identity (patented contactless technology). LogMote removes the daily burden of credentials management/typing/remembering. One scan on your computer, one authenticatio…

The Cadillac News E-Edition is a digital replica of the printed newspaper. This app is designed to enhance the user experience of our eEdition subscribers and you can login using your current user name and password.

More by Poo and Play 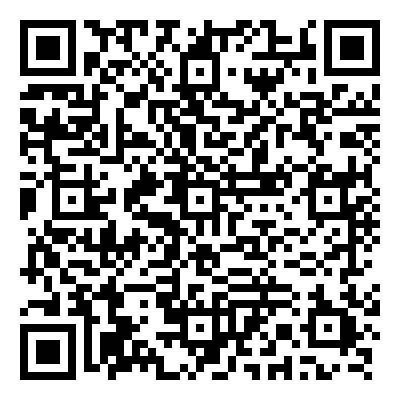 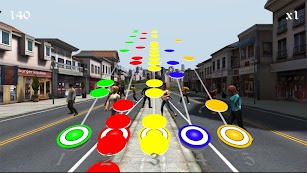 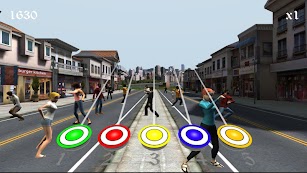 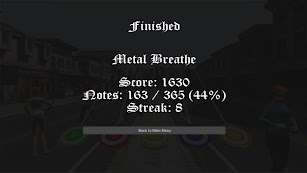 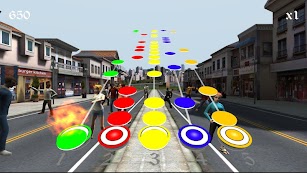 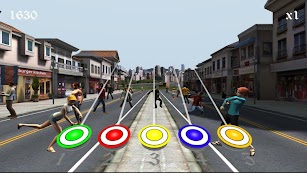