More Flappy-like stuff is coming out behind the halo of the fast successful title. However, just a few are worth a mention, either because they add new features or because they make us smile. The latter is the case with Flying Cyrus.

No more fowls. The flying character is a cartoony portrait of Miley Cyrus sticking her tongue out. Gameplay's still the same: tap to keep her flying and pass through gaps made by mace and hanging wrecking balls. The longer you last, the better the score.

Unfortunately, there aren't online leaderboards to brag off your Flying Cyrus' skills. Well, you will be able to do it, but only locally.

Game's graphics are simple yet loaded with hilariousness. Touchscreen response is good. The difficulty of the game? I've personally found it more difficult than Flappy Bird. That said, if you dare to accept the challenge, go download it.

Thank you for 6M downloads (iPhone&android) !!!

Flap your wings to fly…

Who said a Cyrus cannot fly?! Our flappy farting Cyrus will flap its wings to freedom like a bird! Navigate the beautiful Cyrus with tapping your finger on the screen and avoid the obstacles. Flap your wings to control the Cyrus. Features: - One touch controls. - Lots of fun. - Nice graphics Game Flap. - Challenging gameplay. How to play: Tap t…

Please help the Fluffy Miley Cyrus Bird to get through as many wrecking balls and hammers as you can in this game. Please protect Miley's body from wrecking into any ball or hammer. Miley will be smiling happily and shaking her head as she flaps through with her fluffy wings.

Welcome our tongue sticking ear flappy Clumsy Cryus. Our hero will flap her ear and fly like a bird. Experience the Flying Wings Cyrus Wrecking Ball adventure with addictive game play. The player in control of the flying cyrus must doge all the wrecking ball by going through the empty gaps. Start playing now and beat your own high score !! 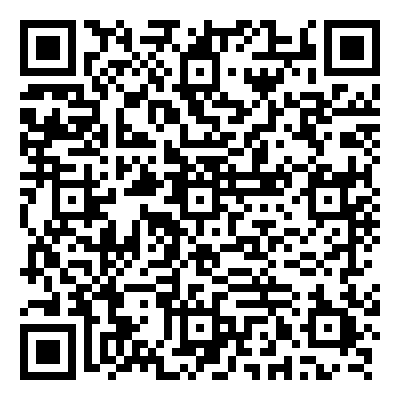