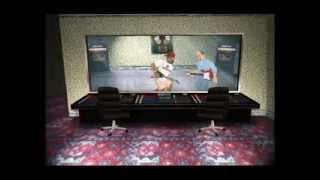 Ultra-complex music industry simulator: recruit a band, get signed, and rock your heart out

Maybe it's American Idol's fault. Maybe it's because of Almost Famous. We could blame Woodstock if you like, or delve even deeper back and put the blame squarely on Elvis' most inspirational gyrations. Regardless of the origin of the fantasy, pretty much everyone's dreamt of rocking out onstage to the accolades of a teeming crowd of fans. A shot at stardom is in your hands with MDickie's Popscene, a super complex simulator of the music industry.

Design your principal character, including an instrument of choice, skill distribution, and appearance (cowboy hat ). Pull the best talent from a pool of over 100 artists across 6 different labels, each with their own skill set to contribute to the success of your career. Set up the team behind the glass as well - you'll need the very best geeks at the helm of the mixer to make your tracks top the charts. Once you've recorded a smashing album, hit the road and play over 20 unique venues, each resulting in a detailed review that picks apart your specific strengths and weaknesses.

The fascinating depth and detail to which you can immerse yourself in Popscene is nothing short of phenomenal. For example, hitting the big time isn't a simple as just generating crowd-pleasing hits - sure, it'll draw in quick fans, but you're subject to become a one-hit wonder, forgotten just as quickly as Flappy Bird (ohh, I went there alright). You've got to balance driving a hard bargain with the bloodsucking record labels and being able to put bread on the table, plus keep watch on your bandmates for signs of discontent.

One especially neat toy: the app will auto-generate tracks for you as you write them, which is a fascinating randomized noise generator in itself. However, once you tire of the mish-mash of in-game sound files, you can opt to use mp3s that you've got stored on your device. This means your Popscene band can jam to Phish, or Cradle of Filth, or Miley, or Foghat, or whoever floats your rock-n-roll barge. Metal.

A small complaint has to do with the complexity of the game - there are so many options for tweaking your band that the only way to figure out what all the different buttons do is just to poke and hope. It's funny; I realize that if this were a simulation game for the computer from the last couple decades, it would come complete with an instruction manual. Since it's on mobile, you're forced into a greater amount of experimentation - which, on reflection, is probably a more accurate portrayal of the actual music industry experience anyway.

If you're intrigued by the ins and outs of the music industry (or in the biz yourself!), love complex simulation games, or just have a hankering to rock out onstage, get ready to get lost for hours in MDickie's Popscene.

Bring your MP3 collection to life with animated performances as you embark on a career in music. Form your own band by recruiting talent from over 150 artists across 6 unique labels, or enjoy creating your own stars with the editor. Then record hits that will top the charts and take them on the road to over 20 different venues - including authentic reviews and news reports that determine your legacy. Like "A Rockstar At My Hamster" for the 21st century, Popscene leaves no stone unturned to do for music what Wrestling Revolution did for wrestling! The game is free to download, with the option to purchase a "backstage pass" for even more content.

* Please note that the MP3 player function may not be compatible with some devices. If this affects you, consider turning off MP3 music in the options.

PLAYING GUIDE:
Popscene divides the music making process into entertainment (represented by stars) and artistry (represented by hearts). As in real life, popular music is more likely to shoot up the charts and draw fans - but without substance, the success may be short-lived. Each of the game's many artists has the following attributes that influence this process:

This is a band management sim, and as a band manager it is your job to recruit stars from the music biz. Each week, depending on the size of your team and their collective attitude, new songs may be recorded. Each member of the team contributes their score to a new song, and whoever scores the highest will be credited with making it. Members who are dedicated backstage staff will contribute twice instead of once - inc the chances of a good song being written.

Once songs exist, it is the on-stage performers who must bring it to life. As with writing, each band member on stage contributes their score and the highest determines how well the song was received in each category. This time, it is the "frontman" who gets to contribute twice instead of once - so consider who is at the forefront.

The overall rating for a show is the average of all the songs performed - albeit slightly more generous so that perfection is not required. This is also true of album reviews. A 5-star performance may consist of consistent 4-star contributions. Reviews are where your performances feed back into the stats that produced them, because each attribute will rise or fall to reflect what just happened.

When booking venues, you must consider how much it will cost versus how much you are likely to recoup. Tickets are sold at $5 per song so it depends how long your set is. You will receive a percentage of this revenue, and must then use that to pay your employees and any other expenses. Singles are sold at $1 each whereas albums are sold at $1 per song for a maximum of $10 (cha-ching!). If you have a week of inactivity, you may find that you make a loss because of the expenses of your lifestyle (which reflects your wealth). On the independent scene, you take a larger chunk of lower revenue so you will have to migrate to a major label eventually.

I regret there is more to this game than I could ever explain here, so enjoy figuring some things out for yourself! Or join the debate over at Facebook to have any curious questions answered:
www.facebook.com/MDickieFans

The heavyweight champion of wrestling games - celebrating over 50 MILLION downloads! The "Wrestling Revolution" rumbles into the 3rd dimension, where it now features BOTH aspects of the business in ONE epic universe. A wrestling career challenges you to take shots in the ring, whereas a "booking" career allows you to call the s…

Instead of taking shots in the ring, start calling the shots backstage! Assume control of a given promotion and set about making it your own by changing the gimmicks of the wrestlers. Then deploy your talent in cards of your own creation - complete with sophisticated ratings that measure the entertainment you're providing. As a fully playable w…

"Gwen Stefani wallpapers and photos. Stunning pictures high resolution HD quality. Set pictures of Gwen Stefani as wallpaper on your phone. Share with your friends via SMS! This app is ad supported and may contain ads in the notification tray and/or home screen. This is an unofficial free fan app. Please rate this app 5 stars! Any content…

Play Justin Timberlake's songs without the need to search for it in YouTube. Simply type in the song's code from the list and play this virtual JukeBox ! Justin Randall Timberlake (born January 31, 1981) is an American actor, businessman, record producer and singer. Born in Memphis, Tennessee, he appeared in the television shows Star Searc…

"Beyonce wallpapers and photos. Stunning pictures high resolution HD quality. Set pictures of Beyonce as wallpaper on your phone. Share with your friends via SMS! This app is ad supported and may contain ads in the notification tray and/or home screen. This is an unofficial free fan app. Please rate this app 5 stars! Any content not owned…

This Application allows you have the images of your Favorite Celebrity on your phone totally FREE!! You can have a slideshow of images or have you could even chose to have one static image as your wallpaper. Your FEEDBACK will always be welcome and it will surely help us improve. In case of further issues you could even EMAIL us!! THANK YOU. Ki…

This unofficial fan app plays all the best Kellie Pickler songs from a number of online and publicly available music sources. Easy fast access to songs from various online music sources together in one simple and easy to use app. Great for all true Kellie Pickler fans to play and listen to all their favorite songs. The best songs and music out t… 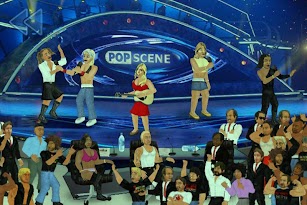 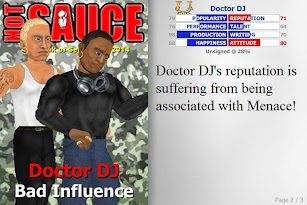 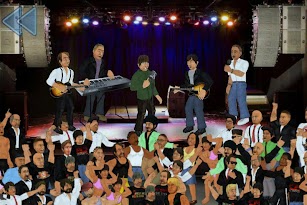 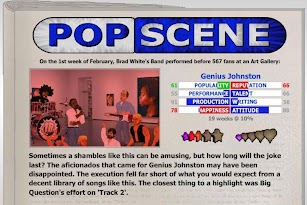 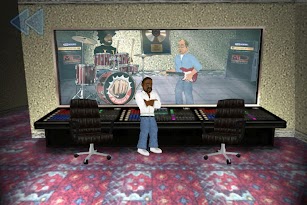 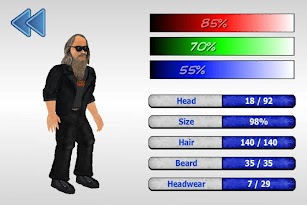 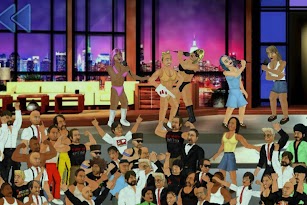 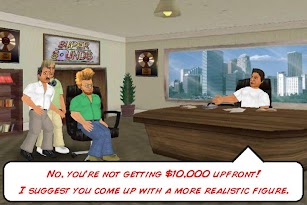 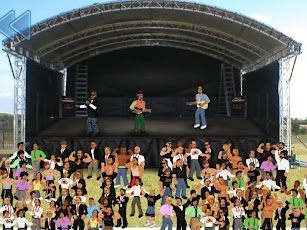