A hundred more puzzles to solve.

"I forgot my keys inside"

100 Doors 2013 is the last newcomer to this last wave of 'doors' games, which has been so exploited that it's starting to be rather difficult to know which came first and where everything began. Anyway, you will feel that this kind of games have already grown into maturity and aren't as cheapie as they used to be at first.

Game's make full use of your device hardware, so don't be afraid to frolic with volume and power buttons if you get stuck. Every door is a puzzle awaiting to be solved, sometimes in pretty creative ways. You may have to tilt, shake, pinch in or out in order to do certain actions in every themed door. In short, it's both the epitome and height of puzzle games, as there are no rules or whatsoever, just the developer's evil genius against your mind.

Therefore, if you haven't ever never played a 100 rooms/doors/levels game, this is a perfect start. If you already have, well, you know what's inside.

Advance to the next floor by solving the puzzle!

Contact us if you have problems or comments with the app.
How to play
Unlock the door to get the next level.
To do that, pinch, poke, shake, tilt, swipe the on-screen images, to find a way to solve the puzzles.
You can pick certain items up and use them from your inventory.

Solve the hell-themed puzzles to open the doors. You know the drill: solve the mini-puzzle to open the door using whatever means necessary, only to find behind it... another door. Shocking! And even more so when you appear to be stuck deep in the bowels of the Stygian Pit. It's a near-endless stream of solving in 100 Inferno Escape. Your goal with….

Find the way, solve every puzzle. 100 Crypts is a puzzle game for Android, very similar to 100 Gates and other apps that introduce a secret room with a mysterious door you need to open, a task that is not that easy at all. In each level, you need to solve the new enigma and get all the tools you need so as to be able to open the door. Expect the ch….

A compilation of little puzzles.. This simple yet witty game can't be easier to explain. You are in a building where there's a puzzle in every floor in order to go up to the next. Puzzles are played with the device properties, so you may need to tap, swipe or shake your Android, or do it in a precise order, or just drag a banana to a gorilla. Graph….

Think carefully and solve each puzzle. 100 Doors of Revenge is a typical puzzle game featuring more than 75 levels in which the goal is to open all the doors in order to proceed to the next level. Each scene presents a new and original puzzle where you'll need to use your logic skills and think carefully, trying to solve the mystery. Some of them a….

Find the solution, open the door. 100 Gates is a mystery puzzle game of combining items. Basically, the main goal of every level is to unlock the door successfully and pass to the next one. To do that, you should move across the room, find the items you think they will help you and combine two of them so as to obtain a new one. You can drag, shake,….

100 Doors Journey is the sequel of popular puzzle games like 100 Doors, 100 Room and other. Escape from the mysterious manor by solving the puzzles. Features: - Addicting mini puzzles! - Complete utilization of your devices features! - Different themed floors! - Realistic graphic! - Low game size! - It’s FREE! Contact us if you have problems or c…

Find the items, combine them and solve the mystery. 100 Doors is a mystery puzzle game of combining items. Basically, the main goal of every level is to unlock the door successfully and pass to the next one. To do that, you should move across the room, find the items you think they will help you and combine two of them so as to obtain a new one. It…. 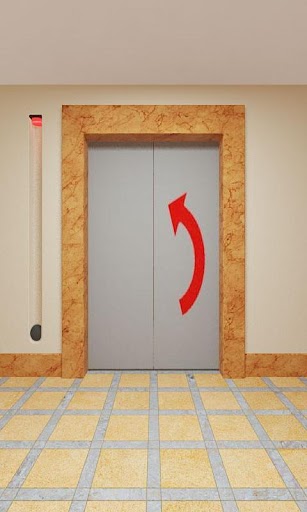 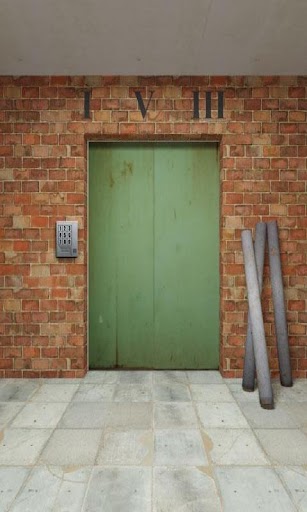 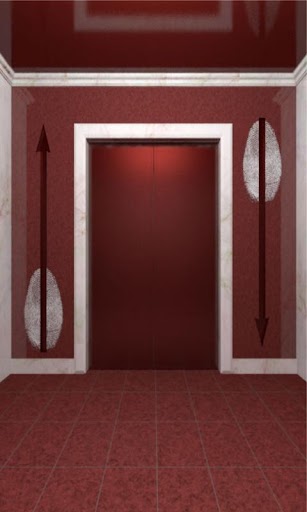 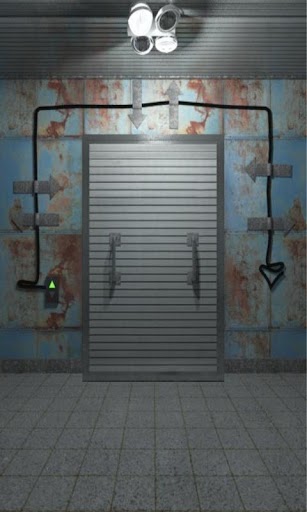 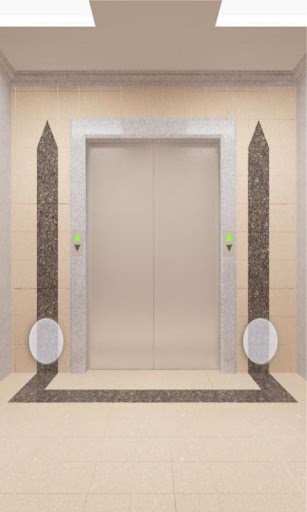