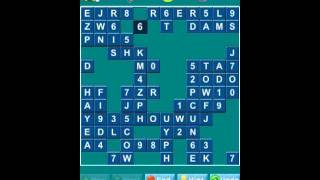 This is the most difficult, unique and addictive puzzle game! This game does not require any preliminary knowledge, but demands huge observations, great patience and challenging spirit! Everyone from children to adults can fully enjoy it. It is a game that you can enjoy for whole life.

Game goal
Remove two identical tiles each time as fast as possible, until the end.

How to remove
Condition 1: If two identical tiles are connected on a same line, tap to remove them directly.

Condition 2: Move tiles so that condition 1 is met.

Others features
Support local and global leaderboard.
Free version has full function except that it needs internet connection.

Horse Stable Tycoon is a huge, exciting and progressive game that'll keep the user entertained for months. First you buy a horse and like a pet you must look after it. Horses have personalities, so they will have particular likes and dislikes. A dynamic set of AI emotions and sounds will let you know exactly how your horse is feeling. You will…

Deluxe version of the app is drawn in Indian ink drawing Free "Sumi-e painting," plus works? You can choose a fine color, and also choose the size of the brush, making it even more fun drawing app. Or send e-mail-like calligraphy, painting let's unique. Main function Color selection (color picker) · Select the size of the brush • Scr…

This app is designed for players of pen and paper RPG games who like the 1st edition old-school rules better than the new ones! Great for players who love the magic-oriented classes but find it a pain to constantly flip through spell listings to find the spell they want to use. All the spells are here for Magic Users, Clerics, Druids, and Illusio…

mTAXI is now part of the 13CABS network. To ensure you receive the most up to date app support, please download the 13CABS app. The 13CABS app saves time and money when requesting a cab. It’s ideal during peak periods, including weekends and special events, cutting through queues and elevator music. Choose from a wide range of vehicles - sedans, w…

What is CACHATTO? CACHATTO is a remote access solution for enterprises, with the highest number of shares in Japan. Since using smart devices for business holds the risk of information leakage due to theft or loss of device, and virus infection, CACHATTO provides high-level security for remote access and protects confidential corporate information.… 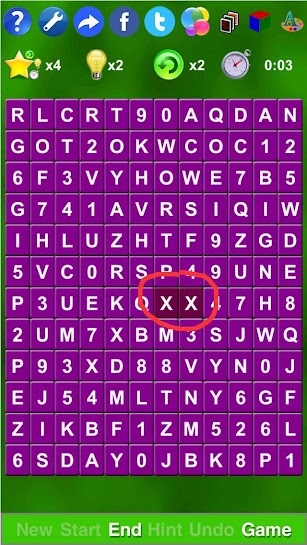 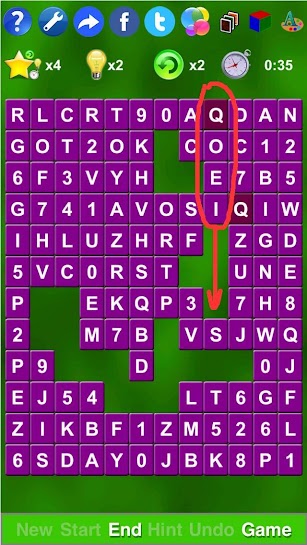 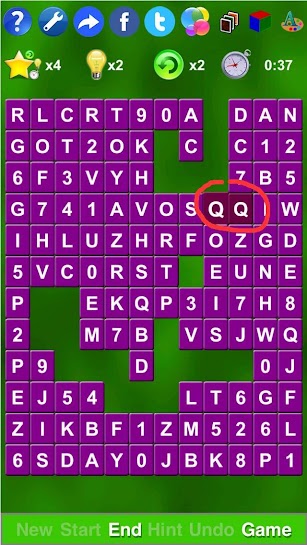 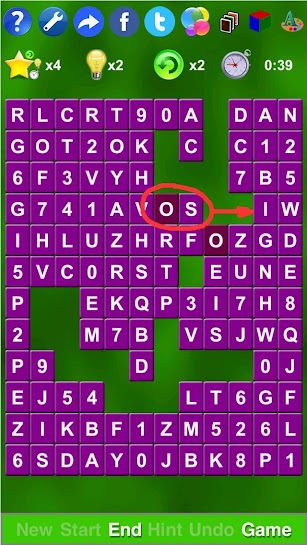 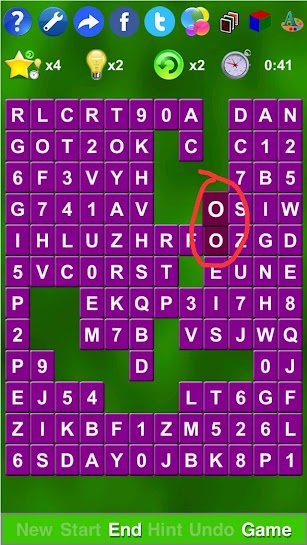 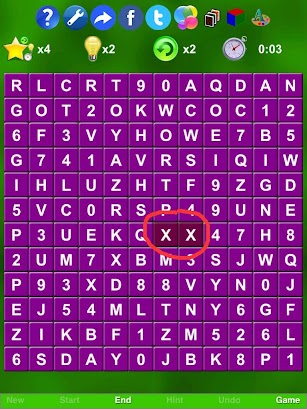 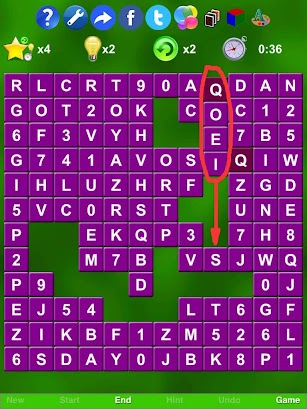 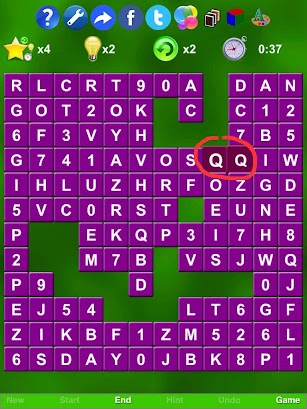 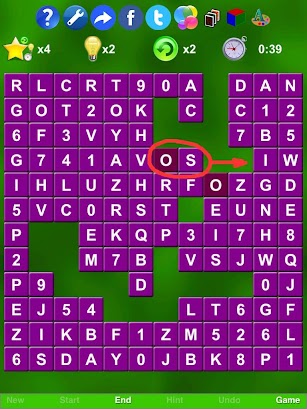 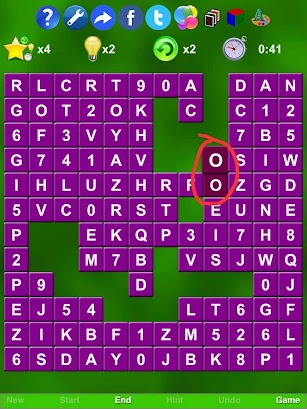