Africa is the world's second-largest and second-most-populous continent. At about 30.2 million km² (11.7 million sq mi) including adjacent islands, it covers six percent of the Earth's total surface area and 20.4 percent of the total land area.[2] With 1.0 billion people (as of 2009, see table), it accounts for about 15% of the world's human population. The continent is surrounded by the Mediterranean Sea to the north, both the Suez Canal and the Red Sea along the Sinai Peninsula to the northeast, the Indian Ocean to the southeast, and the Atlantic Ocean to the west. The continent includes Madagascar and various archipelagoes. It has 54 fully recognized sovereign states ("countries"), 9 territories and three de facto states with limited recognition.[3]

Africa, particularly central Eastern Africa, is widely accepted as the origin of humans and the Hominidae clade (great apes), as evidenced by the discovery of the earliest hominids and their ancestors, as well as later ones that have been dated to around seven million years ago – including Sahelanthropus tchadensis, Australopithecus africanus, A. afarensis, Homo erectus, H. habilis and H. ergaster – with the earliest Homo sapiens (modern human) found in Ethiopia being dated to circa 200,000 years ago.[4] Africa straddles the equator and encompasses numerous climate areas; it is the only continent to stretch from the northern temperate to southern temperate zones.[5]

Monibei is a Finance application that helps you to control your money. Main features: - Multiple accounts. Monibei could notify you if your balance is lower than an amount. - Account group with a default group. - Support for multiple currencies and exchange rates. - Transfers between accounts. - Scheduled transactions. Transactions that repeats i…

A family of three. Their names: Nick, Laura and Reese. They live in a new apartment. Reese has her own room. Nick and Laura have their own room too. Everything is grand. Can that be? (It can never be.) There are strange things happening in their new apartment. Creepy. BAD. Mind-racking. Nick believes it's Laura. Laura believes it's Nick.…

A novel that gives love, faith and hope in a better future An unusual love was born in the whirlwind of war. Dramatic circumstances affect the fate of the love story that started in Zagreb and continued in Belgrade, during the collapse of Yugoslavia. This is a true story about doctor Elenora who desperately fell in love with a married colleague. T…

First and Third Person Shooter. Stop zombie invasion and save your girl from zombie's hands! • Open 3D World to explore • Day/Night cycle to make a more immerse game • 11 different types of zombies and monsters • Allied NPCs to help you VS the zombie apocalypse • Possibility to recruit NPCs to help you while looking for ammo and food in th… 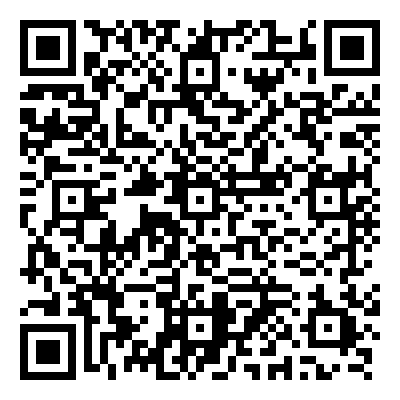 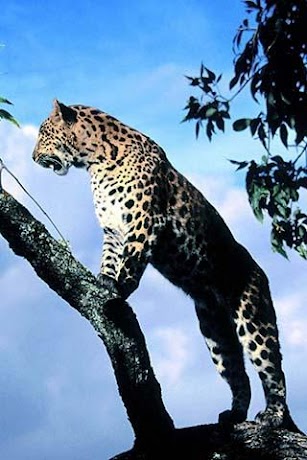 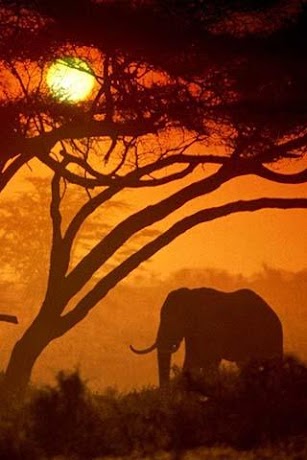 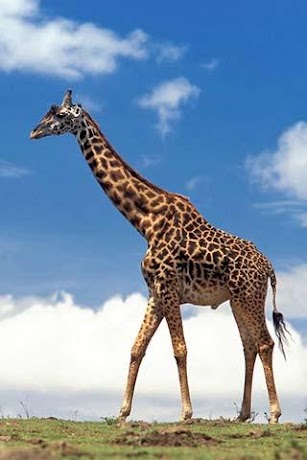 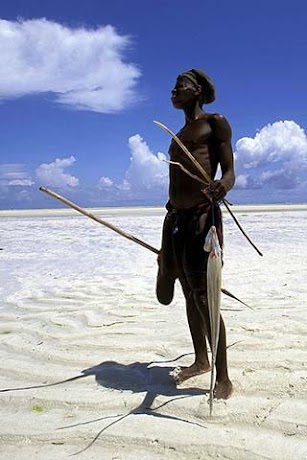