Go is a strategic board game for two players, also known as Igo (Japanese), Wéiqí (Chinese) and Baduk (Korean). Go is rich in strategy despite its simple rules.

Agora Go Free is designed for 2 players playing on the same device. It also allows to import files using the SGF format, a standard to store Go games and problems. SGF files can be imported from the web, emails or the local storage.

All games are automatically saved with thumbnails for easy browsing. Paused games can be resumed later on. Finished games can be played back for later review.

Agora Go Free is optimized to run on as many display sizes and resolutions as possible, with nice graphics on Android smartphones, MP3 players, tablets (up to 13-inch screens so far) as well as Android laptops. A large screen will offer the best experience, especially when playing on 19x19 boards.

If you like Agora Go, support us by downloading the paid version that offers even more features.

Detailed features:
* option to display games fullscreen
* 9x9, 13x13 and 19x19 board sizes
* handicap games up to 9 stones
* games saved automatically (pause/resume)
* list of saved games with thumbnails
* scoring, with selection of dead stones
* komi (7.5 by default, 0.5 for handicap games)
* detection of Ko situations
* playback games once finished
* navigate through different variations during playback
* play with single / double tap or on-screen button
* option to control playback using the volume keys
* portrait and landscape modes both supported
* option to display board coordinates
* display comments & markups for Go problems (tsumego)
* comments can be added/edited during games and reviews
* export games in SGF files on the built-in storage
(in the "Agora Go" directory)
* English and French translations
* play with trackball on compatible devices

New feature requests will be implemented in the paid version first!

PokerStars LITE is the online poker app that allows you to play poker games with millions of real players, on the most fun and exciting play money poker app out there. Join today to get 35000 free chips as a welcome bonus. Whether you want to compete for huge prizes in our multi-table poker tournaments or prefer playing heads-up poker games, Poker…

This application calculates taxes ( GST / PST ) for every Canadian province like. It also allows to add a tip and/or apply a special discount.

ASR is one of the best sound and voice recording app on the Play Store. Record meetings, notes, lessons, songs. It is free and without any limitations on the recording time. Here are some of the features of ASR: - Lots of recording formats such as MP3, WAV, OGG, FLAC, M4A, AMR - Cloud upload integration (Pro) support for Google Drive, Dropbox, O…

LEONARDO : PROFESSIONAL MASSAGE VIA 2008 PLAYMATE MODEL . DISCREET AND PROFESSIONAL SERVICES DURING INCALL AND OR OUTCALL SESSIONS. MOREOVER, TRAVEL IS AVAILABLE TO ANY DESTINATION CONTINGENT ON SCHEDULE. 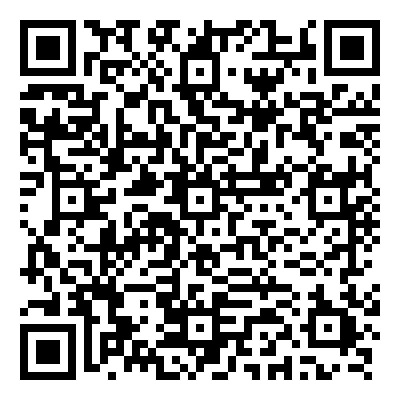 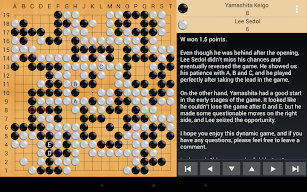 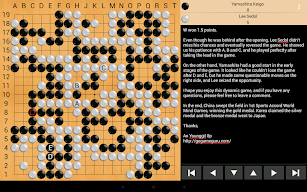 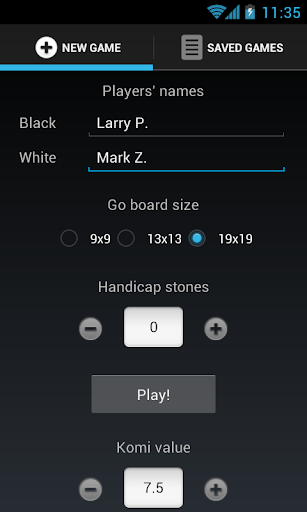 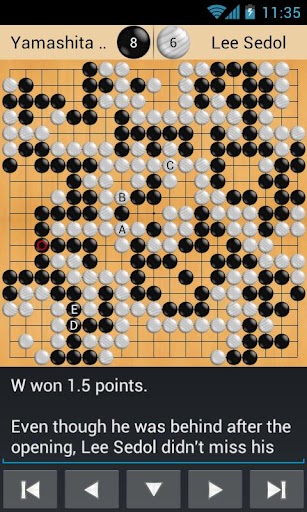 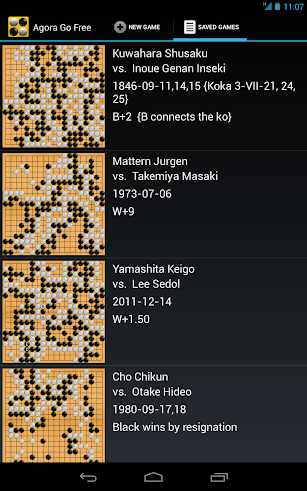 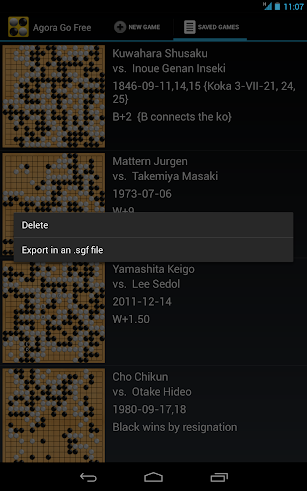 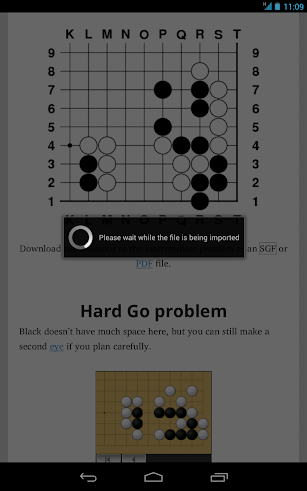 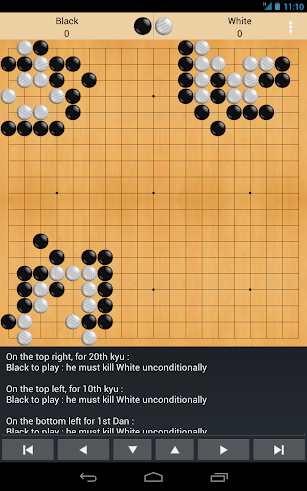 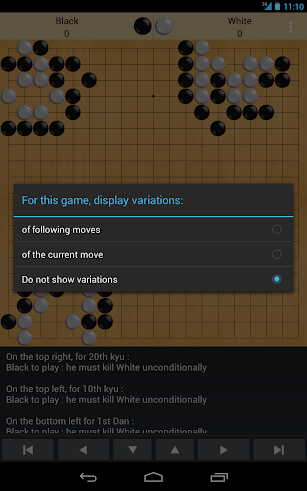 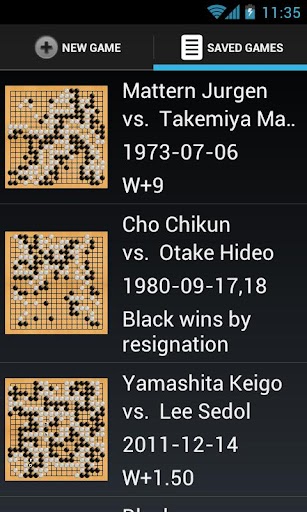 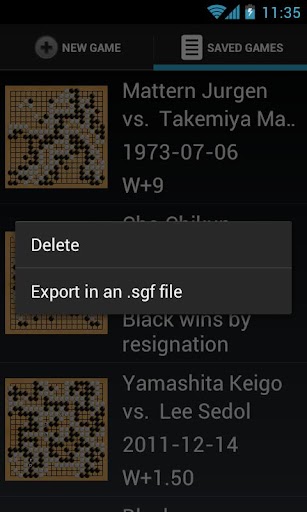 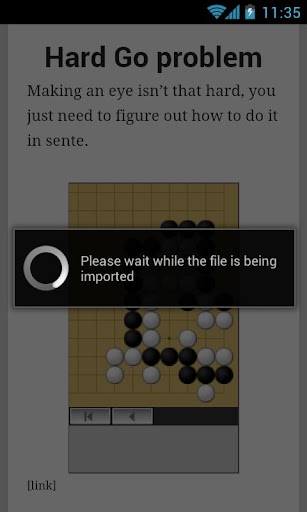 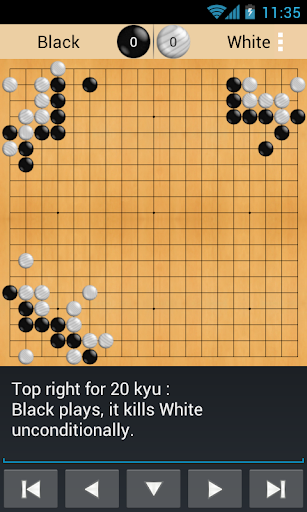 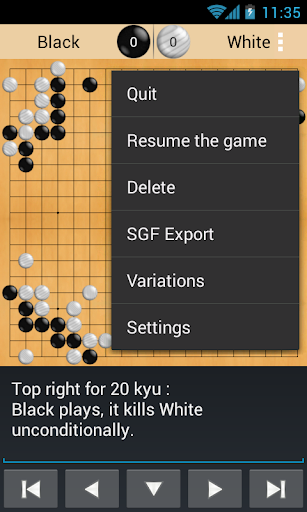 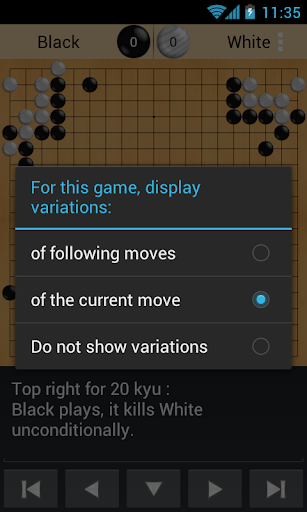 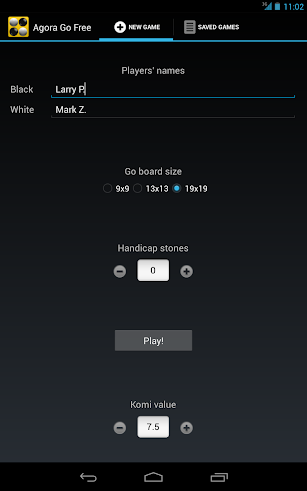 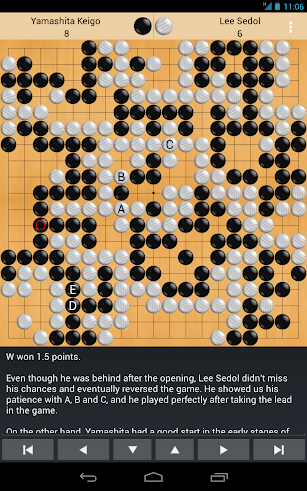