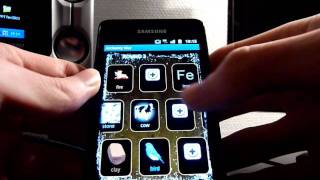 You have 10 basic elements.
Merge them to create more powerful things, like an alchemist.
But life is not an easy game, you will have to fight!
So, will you make the good choices to survive? ;-)

Perseverance, imagination and logic will be the necessary skills!
More combinaisons, ennemies and objects coming soon!

Rules: Click on two objects to merge them and create powerful weapons and items. You will be defy by alchemists during your game. You will have to choose an item for attacking and one for your defence.
Each object has a power of attack and a power of defense. In Alchemy war, the star button shows you these powers.
A fight has 3 rounds. You can save your game only after a win against an alchemist.

Google Analytics is used to improve the game (anonymous data). By playing Alchemy War, you agree its terms of use.

NOTICE: Free dialed calling has been disabled, sorry for any inconvenience. We’ve listened to your feedback, and we are developing a brand-new app to replace Dingaling. This new app will contain many improvements and will support free calling to many additional countries all over the world. Unfortunately, in order to focus on this new app's d…

Love Greeting Cards is perfect for Valentine's Day or any other occasion. With this app, you can send love greeting cards from your Android. View love-themed images, send images via e-mail and MMS, and share images via Facebook and Twitter. Why not send a little love! -- Features -- • Set image as wallpaper • Save/view photos • Sha…

This is MAXfunds pro: The MAXfunds version smoother and quicker without ads! Do you know how much you cost to live on earth? Ever wonder where you hard earned money goes? Have you ever tried a money app that’s too difficult or tedious to use? Welcome to MAXfunds. It’s a simple yet enlightening program to show you where your funds go to and have f…

RepFiles - Efficient. Prepared. Mobile. Designed for manufacturers and their sales representatives, the RepFiles NEMRA (National Electrical Manufacturers Representatives Association) Edition application prepares salespeople with a complete package of the latest sales and marketing materials in one unified location. Content inside this application…

Anatomy at a Glance, 3rd Ed

This Wiley - Blackwell source of information is developed by MedHand Mobile Libraries. Following the familiar, easy-to-use at a Glance format, and in full-colour, this new edition provides an accessible introduction and revision aid for medical, nursing and all health sciences students. Thoroughly updated and now fully supported by a set of web-ba… 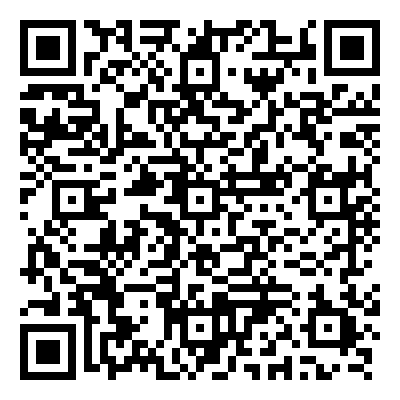 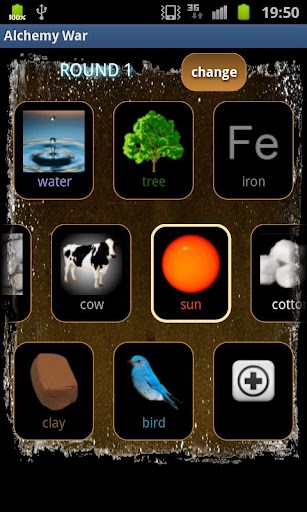 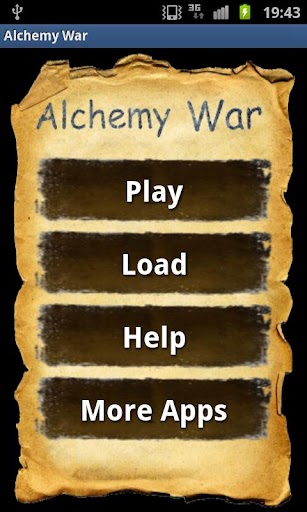 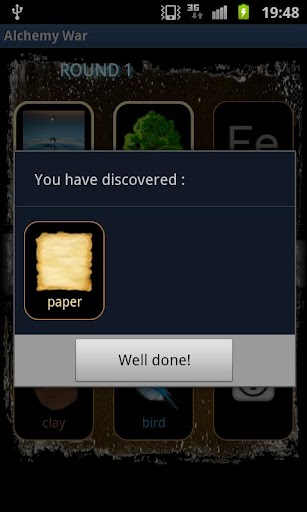 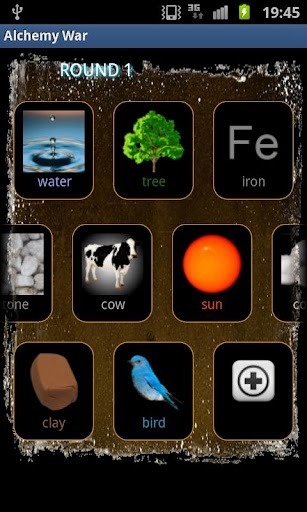