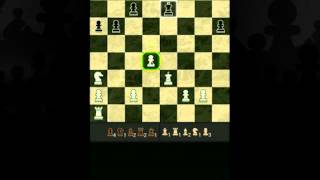 It might be hard to find one who never heard about Chess play. But have you ever played the opposite game - the Anti Chess or Loser's Chess. Not many heard about this Chess variation but even less know about verity of Anti-chess rules. we found five: Antichess, Loser's Chess, Giveaway Chess, Suicide Chess, Kamikadze. Probably there are more. In first version of out game we implemented the Loser's Chess rules only - but we are not about to stop here. We plan to add more with time.

The major differences in rules concern the possibility of taking the King, castling, responsiveness to blocked pawns positions and the winner determination conditions.

If you can capture an opponent's piece, you must do so. If more than one capture is possible, you can choose which one to make. If you try to make a non-capture move when a capture is possible, you will be told "You must capture".
If you are in check, you must defend your king as in chess. A defense that involves a capture takes priority over other defenses.
You may castle, subject to the usual chess rules.
The conditions for victory differ.
• Should you lose all of your pieces, except the king, you win.
• If you are stalemated, you win.
• If you are checkmated, you win.
Draw rules (according to article 9.2 of FIDE Laws of Chess):
• Threefold repetition - if an identical position has just occurred three times with the same player to move, or will occur after the player on turn makes his move, the player on move may claim a draw (to the arbiter).
• The fifty-move rule - if in the previous fifty moves by each side, no pawn has moved and no capture has been made, a draw may be claimed by either player.

Because we play with AI instead of human, the draw will be claimed automatically.
In this game, same as in any other puzzle game, you have to stay maximum concentrated to win.

Install a festive slideshow on your phone! This is a live wallpaper - your background image will refresh every 10 minutes to show another festive background image, or you can double tap if you want to see the next image. HOW TO USE: Home->Press Menu->Wallpapers->LiveWallpapers->Christmas HD Backgrounds

Discover Grand Rapids Community College! Thinking of attending GRCC? Prospective students and families can navigate the campus and learn about our unique programs and culture through self-guided tours. Whether at home or on campus our interactive student guide will accompany you as you explore our university's offerings through the use of the…

Tic Tac Toe x 5 as Gomoku - Five in a row - x & o is a popular board game! Almost all people have been played this paper game as kids. Now your kids can improve their intelligence with artificial intelligence and you haven't use a piece of paper. Your goal is to get 5 connected symbols in the same line horizontally vertically or diagonally…

Considering researching your family tree, but don’t know where to start? Or recently started but finding it difficult? Then Discover Your Ancestors is for you. Packed full to bursting with tips to getting started as an amateur genealogist, and articles on social history, how our ancestors lived, how to decode old photographs and how to successfully… 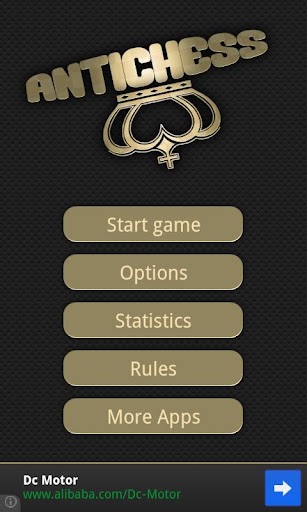 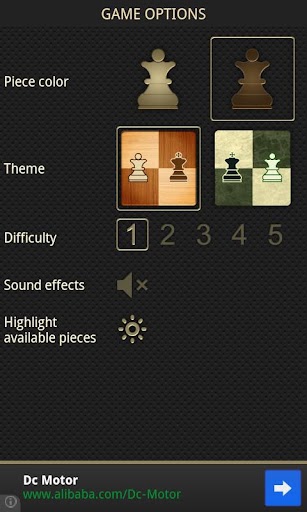 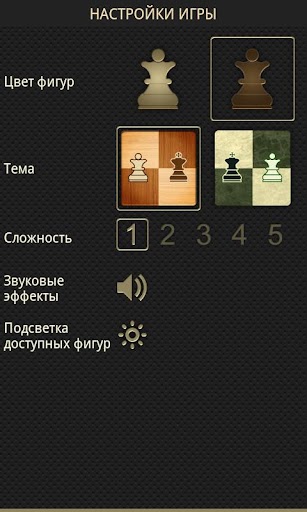 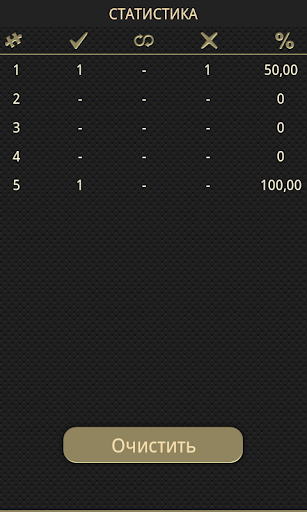 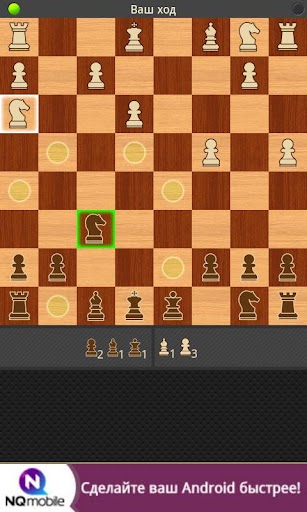 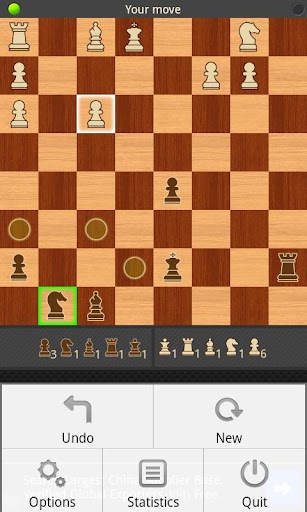 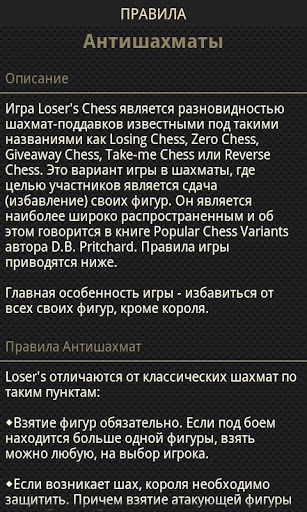 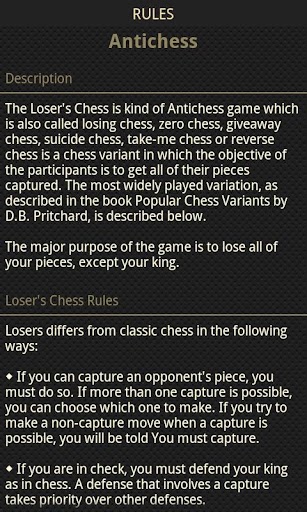