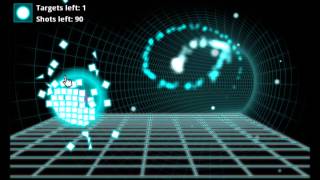 * A new type of level - the Time Challenge

"Whence is it that Nature doth nothing in vain?"

Asteroid Impacts is one of those games that hides a lot of physics and math work behind crude vectorial graphics and a sci-fi-like tune. Your goal is to destroy a given planet throwing asteroids nearby at it. Once you reach the core of that planet, it'll blow off and you get onto the next stage.

Gameplay is as simple as tapping on an asteroid and drag it to wherever you want to throw it. Gravity plays its part, too, so if you're skillful enough you can avoid obstacles and maximize the impact thanks to parabolas. It's as fun as you want, as there is no storyline or any other goal other than get a better score and unlock all 40 levels. It's more of a puzzle game rather than an educational one, so expect to learn nothing of physics or astronomy.

Anyway, it's free, quite original, challenging and an interesting addition to your app-theque.

Use your dexterity and wits to guide various types of asteroids on their journey through outer space. Become the center of gravity and lead them to their ultimate goal – a planet’s core.

Stand up to the film and game industry that tells you to fight alien invaders and help them instead! Find out what happens if some asteroids actually reach their targets…
One outcome that is to be expected: a good time for you!

You are about to destroy dozens of worlds* in almost 60 tricky levels using different types of asteroids and your brain to figure out how to do so. Prepare to get properly entertained by a truly innovative and intuitive way to control the scene, stylish graphics, and a novel kind of gameplay.

I'm a single independent developer and therefore I can always use some help marketing my game :) - if you like what you see please support my work by:
- giving it a good rating
- liking it on Facebook (https://www.facebook.com/AsteroidImpacts)
- recommending it to your friends and family

If you have any problems or suggestions do not hesitate to contact me under: gigglymill@gmail.com or via the Facebook page.

* it goes without saying that those are – unlike the earth – unpopulated ;)
** often similarly/equivalently referred to as meteor, meteoroid, meteorite, comet or shooting star

Galaxy Space Simulator 3D Pro: Gravity Orbits is simple, but very addictive physics sandbox simulator of a gravity systems in space. Have fun while playing around with stars, planets and moons, observing the gravity forces between them and building up solar systems and even an entire galaxy. Also available in 3D! Follow a single planet on its pa…

Guide the Nyan Cat through a space adventure fraught with peril. Get ready for a sugar high. isTom Games' Nyan Cat: The Space Journey loads you up with all the Pop-Tart/feline glucose goodness you can handle. Collect the otherworldy cake, cheese, and candy as you coast through the rainbow-flavored galaxy. Seriously, as though a breakfast-pastry kit….

The space is dangerous ... and beautiful. In space there is no empty areas. In the future, when humanity will be traveling through space, they will encounter many types of Asteroids. Part of them will serve as a source of rare minerals not available on the planet earth. Some of asteroids can carry an alien form of life ...such as bacteria. C…

Clash & GO is a first game to combine a fun geolocation game in augmented reality (AR) and an epic city-building strategy game with real-time battles. Take control of your own asteroid base in space! Show your tactical skills by establishing defence tower, training your troops, and leveling up your hero. Can you build an impenetrable stronghol…

Here is my first game! Planet Earth is in constant danger. While humans we live our quiet lives, in outer space is waged a battle against nature. Belt asteroids approach with much danger to the Earth and our duty is to destroy them before they impact and end to all humanity. Discover the different game modes and get points before the destruction of… 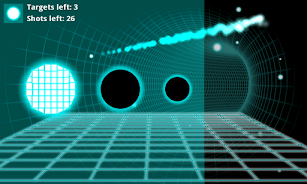 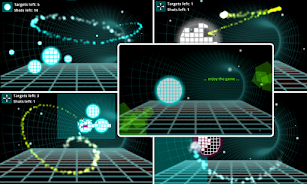 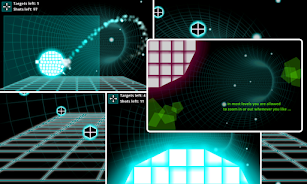 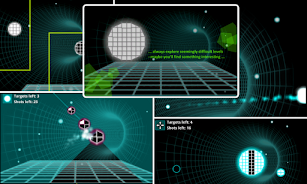 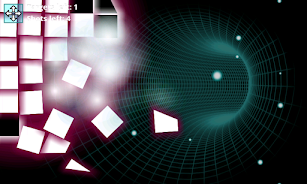 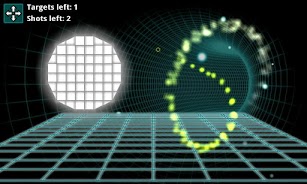 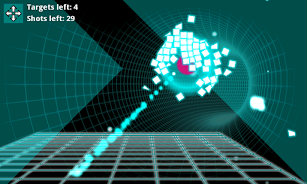 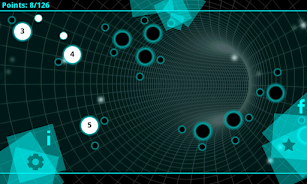