Big Time Rush (also known as BTR) is an American pop/rock boy band. The band consists of Kendall Schmidt, James Maslow, Carlos Pena, Jr., and Logan Henderson. The band was introduced in the television series Big Time Rush which premiered in 2009. The group was signed to a record deal with Nick Records simultaneously with the television series, and then the group was eventually signed to Columbia/Epic Label Group. The show ran from 11/27/09 to 7/25/13, and its last episode was "Big Time Dreams".
The band's first promotional single was the song Big Time Rush, which was featured in the series' pilot, Big Time Audition. The group eventually started recording their first studio album and in October 2010, Big Time Rush's debut album, BTR was released. The album entered the Billboard 200 at number three, selling over 60,000 copies in its first week, as well as entering charts in countries around the world, including Mexico, Greece, Venezuela, Ireland, Belgium, Portugal, Scotland, Switzerland, Deutschland, Austria, Germany and the United Kingdom. The band's first official single, "Boyfriend" peaked at number seventy-two on the Billboard Hot 100 and was certified gold by the Recording Industry Association of America (RIAA).
The band announced they would be starring in their full-length 2012 film, Big Time Movie. The movie features them travelling to London, England. In Big Time Movie, the four members of the band Big Time Rush head to London for their first big world tour but instead get mixed up in a mission to save the world. The film was released on 10 March 2012 in the US, while a Germany release was on 22 September 2012.[18] Due to the promotion, the group recorded cover of The Beatles songs and released an EP, Big Time Movie Soundtrack EP. However, the film received mixed to positive reviews from most contemporary film critics, many comparing them to The Monkees but praising their fun, carefree image. However, the film was a commercial success, having over 13 million views in a week.
On August 6, 2012 Nickelodeon renewed the Big Time Rush series for a 13-episode fourth season, production started on January 7, 2013. The band also released a song titled "Like Nobody's Around" for the new season. It is on their third album.On April 15, in an interview on Cambio, Big Time Rush announced that "24/seven" will be released sometime in early June 2013 and that the fourth season of "Big Time Rush" will air on May 2, 2013. On April 18, Big Time Rush revealed that "24/Seven" will be released either June 4 or 11, 2013. On April 20, nine tracks from the album (plus "Song for You" without the Karmin vocals and "Get Up" with only Kendall's vocals) was leaked. On June 4, EW released the full 10-song Standard version of 24/Seven online. The Deluxe version of 24/Seven has also been leaked on YouTube and a different version of "Love Me Again" was leaked with it. EW released a different version of "Get Up" and "Song For You" than what was leaked previously.

Application for random restaurant when don't think. "I'll eat anything."

Sudoku Maker is a simple to use version of the pen and paper game, with no fuss ,frills ,fancy graphics or annoying sound effects. All puzzles are generated real time, giving near endless supply of new puzzles, with 3 difficulty ratings ,to give hours of fun for all ages.

Tired of writing down all your recipes on paper and then lose them when you most need them? From the creators of 'Recipes from Grandma Rosa' website we brought you an incredible easy application where you can store your own recipes and access them easily. You can even add pictures while you are cooking it! ¿Did you just move out and don…

A beast of a hiphop website that features the latest and hottest hiphop news, music, videos and even health tips! Don't miss out! 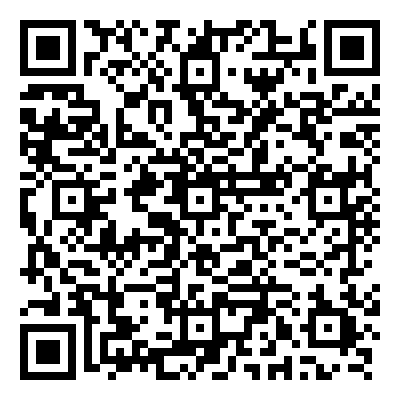