Download APK from previous versions of Buttons and Scissors

There's something very satisfying about the sound of scissors. It might be that it hearkens back to arts and crafts projects when we were wee, or perhaps we just love cleaving things in two. Something intangible's gotta explain the popularity of KyWorks' Buttons and Scissors, because otherwise I can't say I see it.

It's not quite a match-three app. Snip buttons off the screen by selecting combinations of like colors in direct lines with each other. Eliminate as many as you like at once - but if you don't think ahead, you could be left with a rogue spare button. Worry not your little head, however; the step-backwards option at the bottom allows you to retrace your snips and try again.

A pleasing chime sounds when you've completed the level, and you'll earn a checkmark. Check off all one hundred zillion levels to feel a supreme sense of accomplishment. You can also check out and get listed on the leaderboard if that's how you roll.

Buttons and Scissors is a good choice for anyone who takes their gaming slowly and calmly, and who doesn't care for too much of a challenge.

Cut off the sewing buttons in the logic game Buttons and Scissors! To cut off the buttons, select two or more buttons of the same color. You can select buttons only on the same horizontal, vertical or diagonal line. Cut off all the buttons from the scrap of denim to complete the level. Try to complete each level in the shortest time possible to get a better score.

You cannot cut off a single button, so plan your strategy in advance! Buttons and Scissors is a fun way to improve your logical thinking and train your brain.

When you begin playing the game for the first time, there will be a tutorial level. You will be presented with a scrap of denim and a number of different colored buttons. Each current move will be displayed as a white arrow. Touch the first button and move your finger to the last button of the same color you wish to select in that line, and then release your finger. All selected buttons will then be cut off with a scissors, if selected correctly.

Please support Buttons and Scissors and Like our page http://www.facebook.com/KyWorksGames

IMPORTANT: No real buttons were cut off in the making of this game!

Line Arcade is a simple and addictive puzzle game based on the popular 5-in-a-row. The game consists of a grid of size 9 x 9 squares. Balls of 6 different colors enter the grid three at a time. The player scores points by lining up 5 or more balls of the same color in horizontal, vertical or diagonal formations. Simply tap a ball and then tap the…

Cut The Buttons 2 is the new version of Cut The Buttons. The mechanics are the same but it contains thousands of new levels. Rules: Align 3+ buttons to make them disappear. Once the denim board is cleared, the level is finished. The concept seems simple but it is incredibly addictive and relaxing.

This is a puzzle game to complete colors of cube by rotating sub cubes like Rubik's Cube. But there is a big difference from others!!. You are in the cube and you need to complete colors from the inside of cube. There are three type games of 3x3, 4x4 and 5x5 sub cubes. The first game is very very easy and proceeding the game it become difficult…

Play this original puzzle and advance through the different levels. Cut the buttons is a puzzle game with an original gameplay, a game that will make you think. The objective is to cut the colored buttons together, by creating horizontal, vertical or diagonal lines. Remember that you can't cut across another button, so you must think the best way t….

The King has announced the Ball Room Dance to be held in a few days, where the royal princess will choose her prince charming. As the noble prince from all around the world start to arrive the little princess is getting nervous and wants to look the best. As a royal tailor, it is your duty to make the most amazing dress for the star princess to mak… 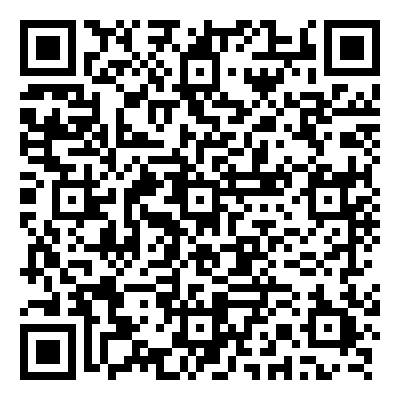 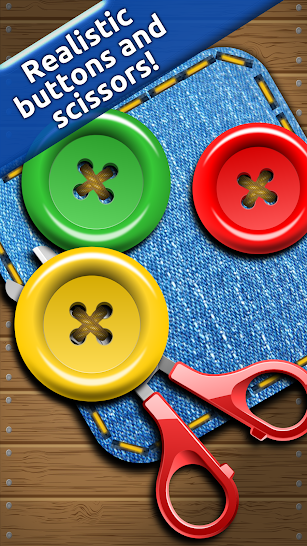 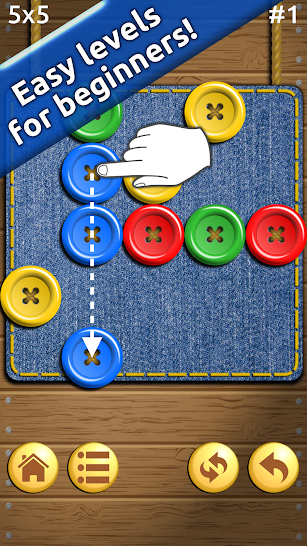 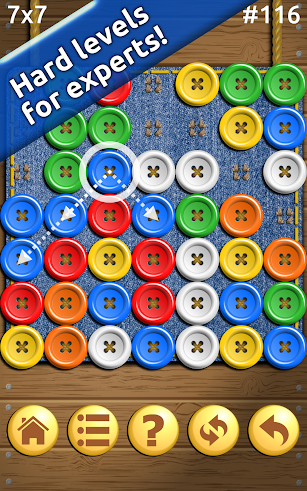 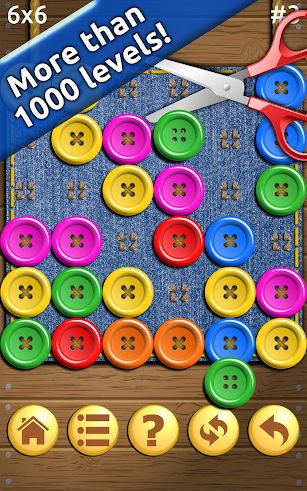 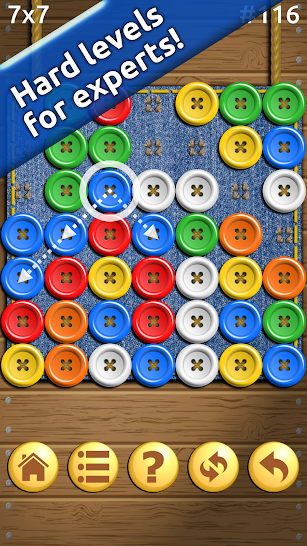 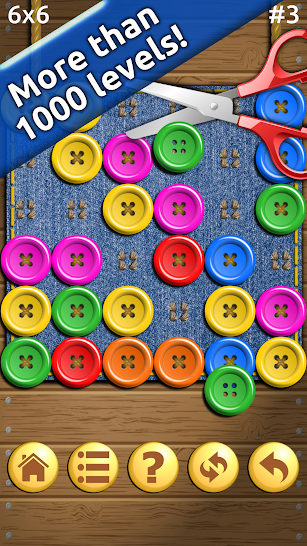 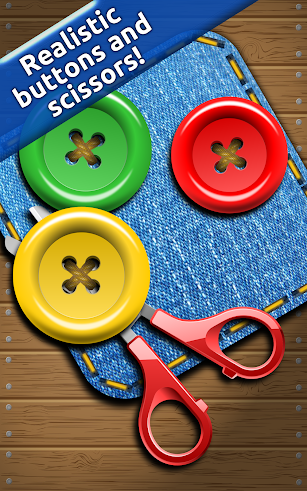 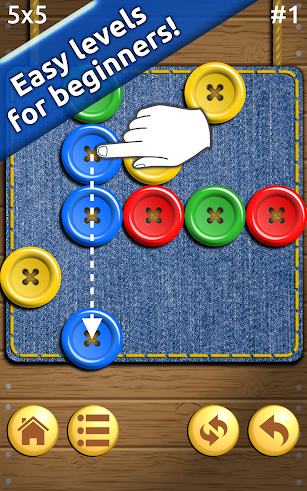 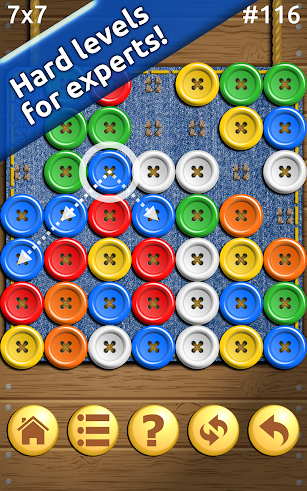 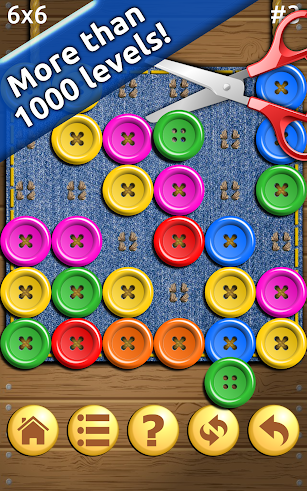 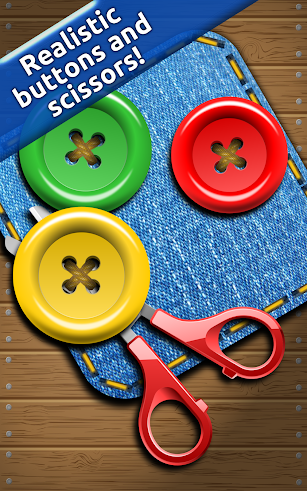 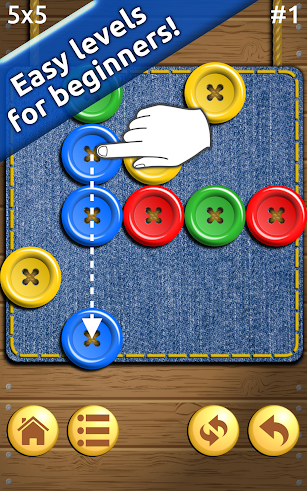