Cambodia (Listeni/kæmˈboʊdiə/;[7] Khmer: ព្រះរាជាណាចក្រកម្ពុជា, Kampuchea, IPA: [kɑmˈpuˈciə]), officially known as the Kingdom of Cambodia and once known as the Khmer Empire, is a country located in the southern portion of the Indochina Peninsula in Southeast Asia. Its total landmass is 181,035 square kilometres (69,898 sq mi), bordered by Thailand to the northwest, Laos to the northeast, Vietnam to the east and the Gulf of Thailand to the southwest.

With a population of over 14.8 million, Cambodia is the 70th most populous country in the world. The official religion is Theravada Buddhism, which is practiced by approximately 95% of the Cambodian population. The country's minority groups include Vietnamese, Chinese, Chams and 30 hill tribes.[8] The capital and largest city is Phnom Penh, the political, economic, and cultural center of Cambodia. The kingdom is a constitutional monarchy with Norodom Sihamoni, a monarch chosen by the Royal Throne Council, as head of state. The head of government is Hun Sen, who is currently the longest serving leader in South East Asia and has ruled Cambodia for over 25 years.

Cambodia's ancient name is "Kambuja" (Sanskrit: कंबुज).[9] In 802 AD, Jayavarman II declared himself king marking the beginning of the Khmer Empire which flourished for over 600 years allowing successive kings to dominate much of Southeast Asia and accumulate immense power and wealth. The Indianized kingdom built monumental temples such as Angkor Wat and facilitated the spread of first Hinduism, then Buddhism to much of Southeast Asia. After the fall of Angkor to Ayutthaya in the 15th century, Cambodia was ruled as a vassal between its neighbors until it was colonized by the French in the mid-19th century. Cambodia gained independence in 1953.

The Vietnam War extended into Cambodia, giving rise to the Khmer Rouge, which took Phnom Penh in 1975. Cambodia reemerged several years later within a socialistic sphere of influence as the People's Republic of Kampuchea until 1993. After years of isolation, the war-ravaged nation was reunited under the monarchy in 1993 and has seen rapid progress in the economic and human resource areas while rebuilding from decades of civil war. Cambodia has had one of the best economic records in Asia, with economic growth averaging 6 percent for the last 10 years. Strong textiles, agriculture, construction, garments, and tourism sectors led to foreign investments and international trade.[10] In 2005, oil and natural gas deposits were found beneath Cambodia's territorial waters, and once commercial extraction begins in 2013, the oil revenues could profoundly affect Cambodia's economy.[11]

A perfect basketball game where just have to make a swipe to take a shot and become the basketball champion. Make consecutive shots to inflame your ball and earn special dunk rewards. Take part in different game modes to hone your skills. Make sure to keep your scores high to top the leaderboards. Test your skills against live opponents in…

Escape from the dragon and explore the beautiful jungle. In Jungle Fly, the goal is to help the bird escape the dangerous dragon. This is a running -well, flying- game where controls consist simply of tilting the phone for controlling the direction and swiping up and down for avoiding obstacles. As any of these type of games, you'll need to complet….

Check the real-time schedules of bus stops and train stations. View real-time GPS locations of buses and trains. Includes maps to easily find your stop and view route destinations. Favourite your most used stops for easy access. Colour code your most used routes for easy viewing. Not affiliated with Auckland Transport. 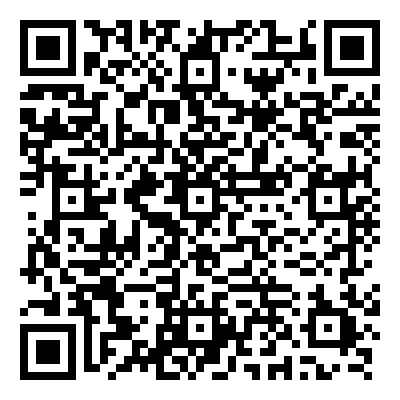 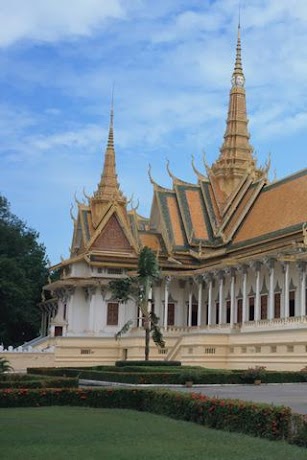 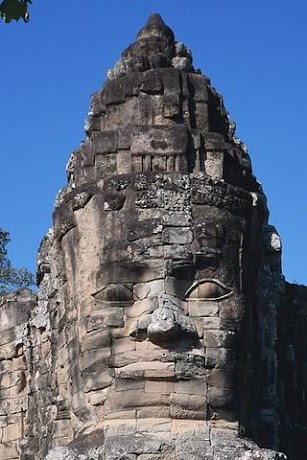 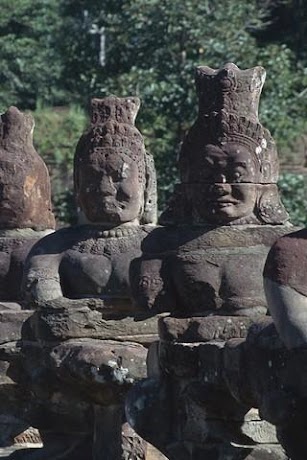 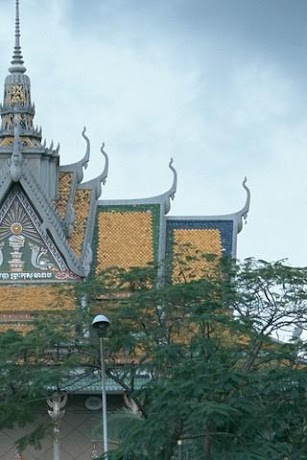