Play charades (pantomime) with your friends in a party or in a group. Just focus on describing the title and don't worry about the rest!

How to play
The rules used for the acted charades are usually informal and vary widely, but commonly agree in essence with the following basic rules: The players divide into two teams, A and B. Each team choose one title, to be guessed by the other team. The title is revealed to one member of the other team, the actor, but kept secret from the remainder of the other team, the guessers. The actor then has a limited period of time in which to convey the secret title to the guessers by acting out (pantomime). The actor may not make any sounds or lip movements. In some circles, even clapping is prohibited, while in others, the player may make any sound other than speaking or whistling a recognizable tune.The actor cannot point out at any of the objects present in the scene. The guessers attempt to guess the title based on the actor's performance. They can ask questions, to which the actor may give non-verbal responses, such as nodding in affirmation. If any of the guessers finds the correct title within the time limit in settings, their team wins that round; if the phrase is not guessed when the time limit expires the team gets no points.

Or you can watch this video http://youtu.be/5k046eyTqjo

A good game for students in a college party playing and acting while enriching their imagination.

MrTickTock is an easy and smart way to manage tasks and track time in manual or automatic way. It is dedicated for professional use and works as an extention to MrTickTock web time tracker that hosts all your data. Features • Manual reporting - enter how much time you have worked and press 'Send Report'. • In/Out tracking - start and… 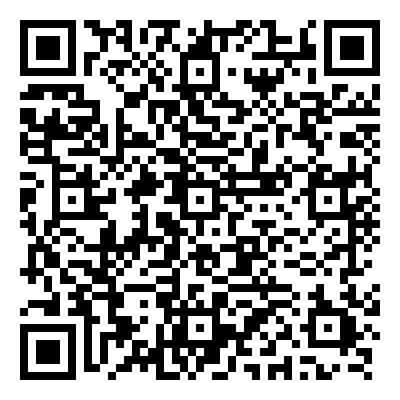 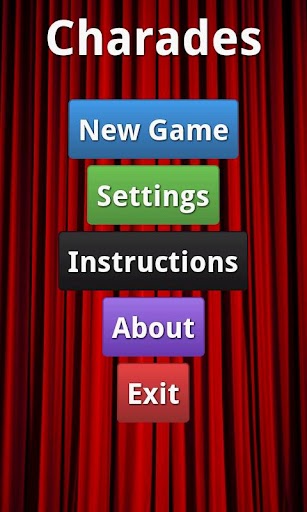 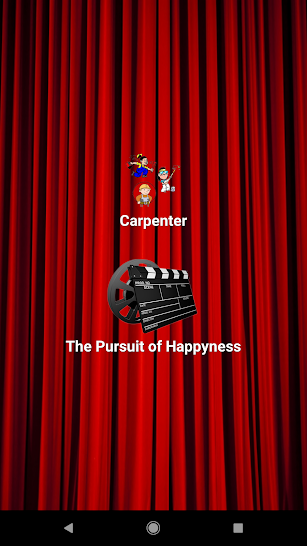 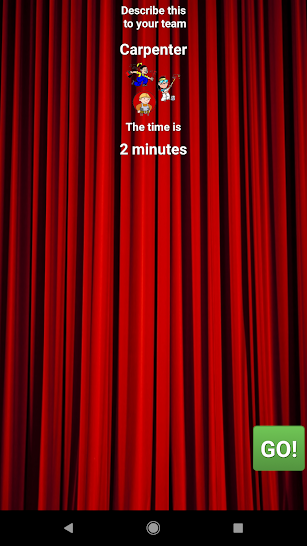 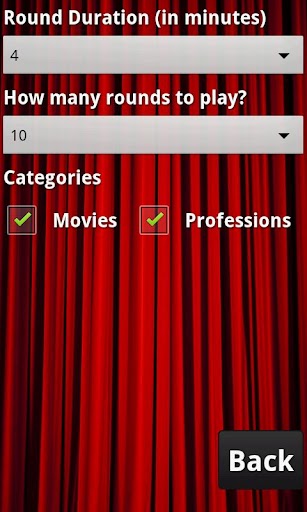 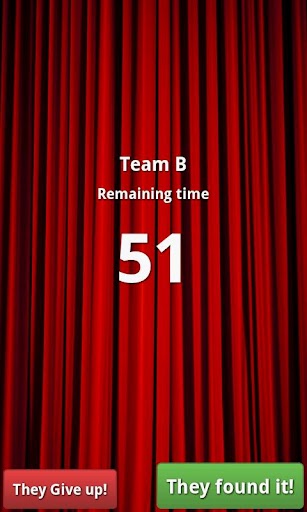 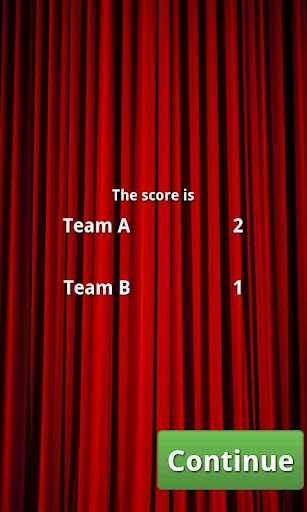