Arrange the blocks correctly as quickly as possible

Clever Blocks is a puzzle game based on tetris with a very simple premise. The objective is to fit all the blocks in the gray background, taking into account that they cannot be rotated so you'll need to manage with what you've got.

Play the Beginner level and unlock the next difficulty levels as you keep playing. You don't have a star-rating system but you should try to complete each level in the fewest possible time, using hints wisely as you only have a maximum number per level.

There are almost one thousand puzzles so even though it might seem easy at first, it surely gets harder. What do we miss? As we said before, some kind of competition feature, a star-rating system, or a leaderboard of some kind.

Pocket Storm is the creator of Clever Blocks, a simple puzzle game with a colorful and well-designed interface.

"A simple concept that presents enough of a challenge to stay engaging. Clever blocks is a great and fun puzzle game." -- games4us.

"Clever Blocks" is a tetris-style block fitting game. Simple, yet challenging and addictive.

The goal is very simple: move various blocks to fit them all in the gray background. Sounds easy? Not really.

The puzzles get harder as you progress.

"Clever Blocks 2" is a tetris-style block fitting game. Simple in design, yet challenging and addictive. The goal is very simple: move various blocks to fit them all in the gray background. Sounds easy? Not really. ******** "Clever Blocks 2" has more block types, more levels, and even better puzzle experience than our original…

by Denki "This is a game that demands pride of place on your phone." - 9/10 Eurogamer "It's still simple, but bloody brilliant. You won't play many better than Denki Blocks" - 5/5 "Denki Blocks truly succeeds as a puzzle game" - 4.5/5 FingerGaming "Deep enough to hold your interest and keep you thinkin…

Block Puzzle 2018 is a free 1010 classic legend game totally. The Block Puzzle Online 1010 Free Games Puzzledom is a wonderful stimulating block puzzle for Android. Block Puzzle Newis the addictive Block Puzzle New game that started it all, embracing our universal desire to create order out of chaos. Block Puzzle Classic Plus is a tile-matching pu…

Complete each puzzle and increase the difficulty. Block Puzzle - Fill, Fit is a puzzle game for fans of thinking games where your only goal is to solve every level by fitting all the puzzles on the darker area. Keep in mind that you can't rotate the blocks and that there are three levels of difficulty with bigger areas to fill. However, the is no t….

A fun puzzle game with a captivating interface and an engaging gameplay. As the developer's description states, squares can be quite boring. But then again, if we take a look at Square Puzzle, we might find out that squares can be thrilling! What do you need to do? Fit all the squares into the area trying to match the colors on the sides. At first,….

Block Puzzle is fun and clever puzzle game - a block stocking arcade game based on a most popular block and tiles fitting games. The rules of Block Puzzle are simple: fit blocks into the shaded area in the middle of the screen. This is easy at first with just a few blocks and a few different possible arrangements. But as the number of blocks increa…

Place the blocks on their spots and turn them into something different. Blocks: Levels - Puzzle game is a curious and engaging app in which you need to combine three or more blocks together of the same color and size. Whenever you connect three, they will turn into a higher level of blocks. Your task is to discover the pattern and place each block…. 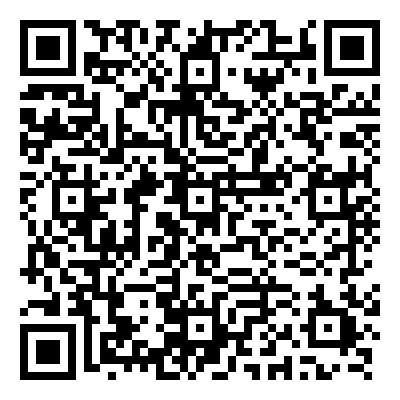 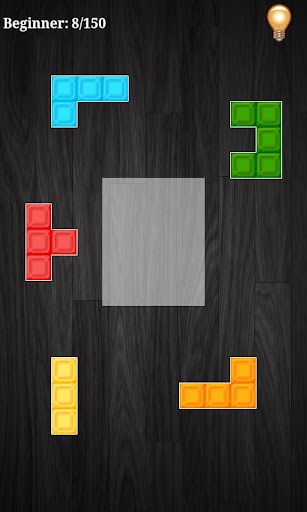 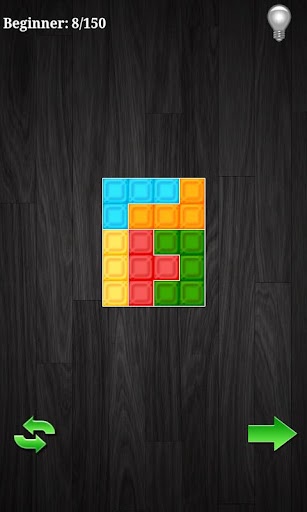 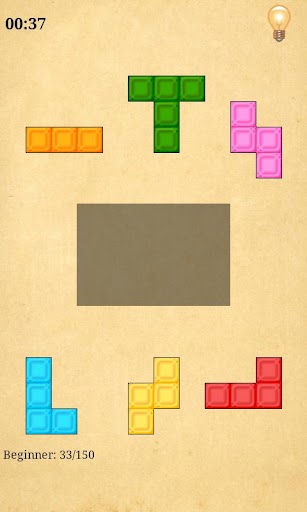 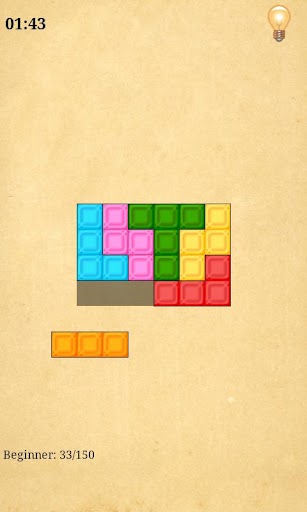 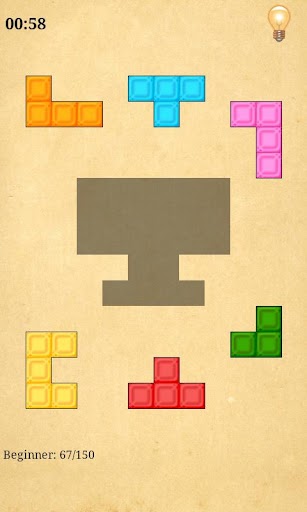 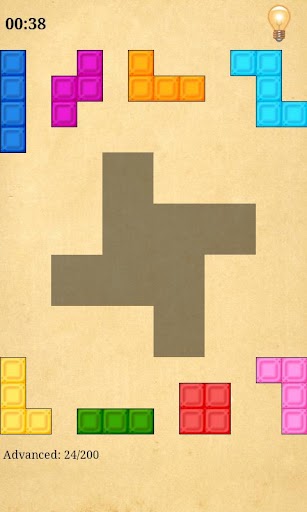 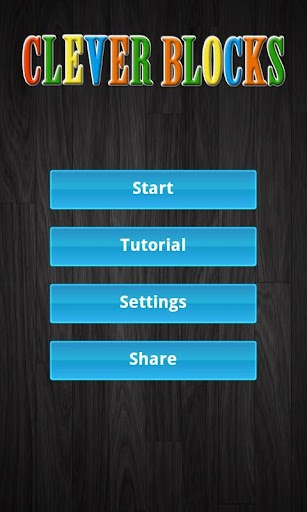 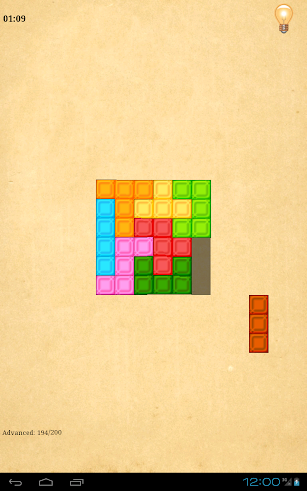 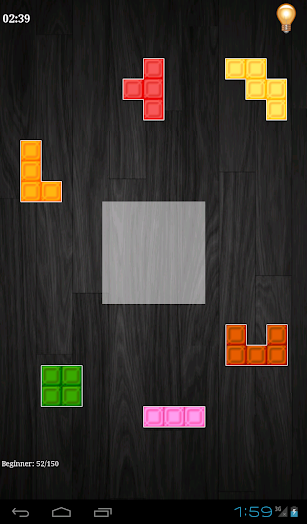 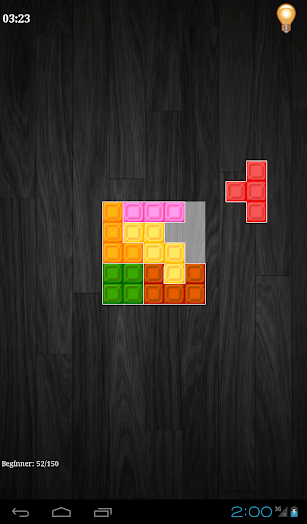