The culture of Japan has evolved greatly over the millennia, from the country's prehistoric Jōmon period, to its contemporary hybrid culture, which combines influences from Asia, Europe, and North America. The inhabitants of Japan experienced a long period of relative isolation from the outside world during the Tokugawa shogunate, until the arrival of "The Black Ships" and the Meiji period.

Japanese is the official and primary language of Japan. Japanese is relatively small but has a lexically distinct pitch-accent system. Early Japanese is known largely on the basis of its state in the 8th century, when the three major works of Old Japanese were compiled. The earliest attestation of the Japanese language is in a Chinese document from 252 AD.

Japanese is written with a combination of three scripts: hiragana, derived from the Chinese cursive script, katakana, derived as a shorthand from Chinese characters, and kanji, imported from China. The Latin alphabet, rōmaji, is also often used in modern Japanese, especially for company names and logos, advertising, and when inputting Japanese into a computer. The Hindu-Arabic numerals are generally used for numb people, but traditional Sino-Japanese numerals are also common. 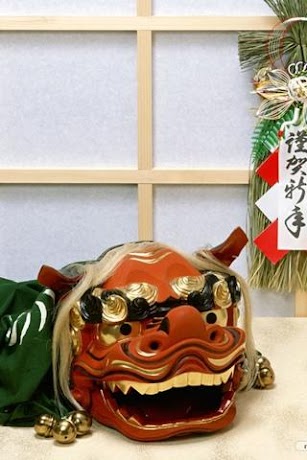 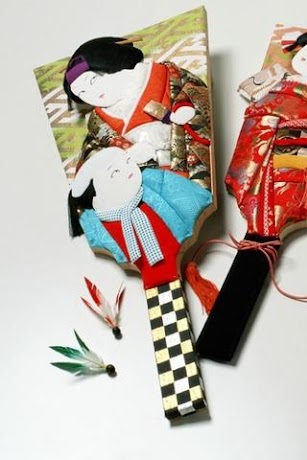 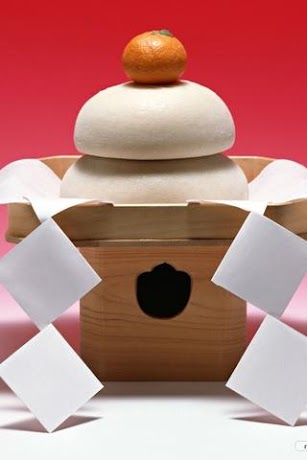 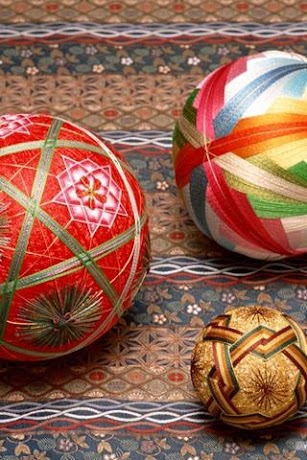