Turkish Checkers (also known as Dama) is a variant of draughts played in Turkey.

On an 8x8 board, 16 men are lined up on each side, in two rows, skipping the furthest back. Men can move forward or sideways one square, capturing by means of a jump. When a man reaches the back row, he is promoted to a king at the end of the move. Kings may move any number of squares forwards or sideways, capturing by jumping over any piece and landing in any square within permissible path beyond said piece.

The object is to capture all your opponent's pieces, or to reduce your opponent to not being able to make any move with the pieces he has remaining on the board.

• A single man captures in any of the same 3 directions.
• A king captures by jumping to a vacant square beyond an adverse piece, any distance away.
• A single man or a king must continue jumping as long as possible.
• With choice of captures, the player must take the maximum number of adverse pieces.
• Within a multi capture turning 180 degrees between two captures is illegal.
• Each captured piece is removed from the board before the captor continues jumping; its removal may therefore open up additional captures previously impossible.

Aim and shoot at the falling balls. Three or more balls of the same color disappear. Is it easy? But the balls fall quicker and quicker. If the bubbles reach the end of the playing board, you will lose. How to play: - Your goal is to clear all the bubbles before they overflow the bottom line - Tap the screen, where you specifically want the bubbl…

"Music Kitchen Timer" was ranked AppStore Utilities Top 3 in Japan, 36th in Taiwan, 85th in China, 13th in Hong-Kong, and 137th in France. Key features: * Eight fresh color textures to brighten up your kitchen The main body of the app has bright colors and glossy texture resembling fresh tomato, carrot, milk and asparagus. It is easy a…

This is the realistic 3D Blast Billiards game in the Android market in which you can view from different angle and play with at that angle. It is the Blast Billiards game that fully embraces the incredible 3D physics engine and effects. Game features: 1. Stunning 3D graphics 2. State-of-the-art 3D physics engine for ball and cue action 3. Detail s…

Contraction Timer allows you to track the start and stop of your contractions and automatically calculates their duration and frequency. Feature list: - Easy starting and stopping of contraction timer with visual indicator - Live duration timer during a contraction - Notification while timing contractions, providing start/stop and add/edit note ac…

Planet Honda, a member of the Postma Automotive Group, has been satisfying customers in Chicagoland since 2001. We are conveniently located at Route 30 and Interstate 57 in the Matteson Auto Mall in Matteson, Illinois. Our staff is dedicated to making your experience with us as exceptional as driving the car itself. We are now proud to offer you…

Welcome to the official app of the Drummondville Voltigeurs Hockey Club of the Quebec Major Junior Hockey League. This is your mobile source for all the latest news, social posts, scores, player stats, player details, schedules, standings, videos and official content from the Voltigeurs. Download for free today and take the Voltigeurs with you ever… 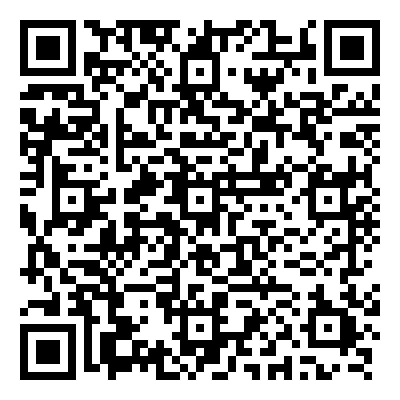 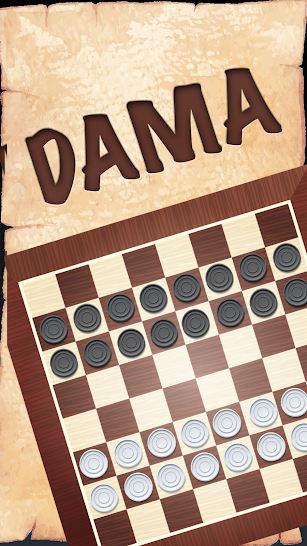 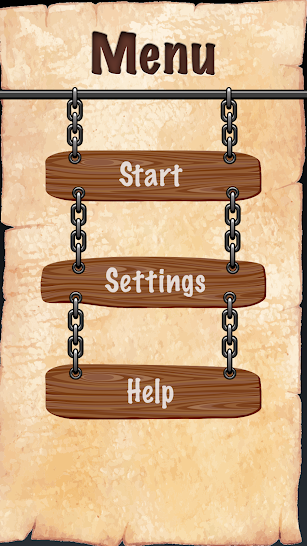 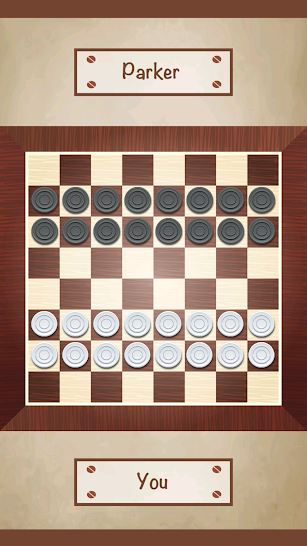 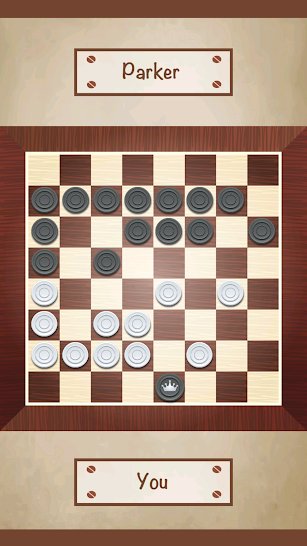