Deborah Ann "Debby" Ryan (born May 13, 1993) is an American actress, singer, musician, songwriter and record producer. Ryan has starred in the Disney Channel Original Series Jessie since 2011. Ryan is also known for starring as Bailey Pickett in Disney Channel's The Suite Life on Deck. In 2008, The Suite Life on Deck ranked as TV's top series among kids 6-11 and the No. 2 scripted series among tweens 9-14. Ryan started acting in professional theatres at the age of seven; in 2007 she appeared in the Barney & Friends straight-to-DVD film Barney: Let's Go to the Firehouse and then was discovered in a nationwide search by Disney. She is also known for appearing in the 2008 feature film The Longshots as Edith.
In 2009, she guest starred in an episode of Wizards of Waverly Place in Wizards on Deck with Hannah Montana as Bailey Pickett along with her other cast mates from The Suite Life on Deck. Then, in 2010, she starred in the film 16 Wishes, which was the most watched cable program on the day of its premiere on the Disney Channel. 16 Wishes introduced Ryan to new audiences; the movie received high viewership in the adults demographic (18-34). Soon after that, Ryan starred in the independent theatrical film, What If..., which premiered on August 20, 2010. Ryan also starred in the new Disney Channel Original movie, Radio Rebel, where she portrays the role of Tara Adams, a shy 17-year-old girl who adopts the radio personality, Radio Rebel. Released February 17, 2012.
In 2009, it was announced that Ryan landed a starring role in the independent feature film, What If..., alongside Kevin Sorbo and Kristy Swanson. The film was shot in Grand Rapids and Manistee, Michigan in July 2009 and was released in theaters on August 20, 2010. The film is produced by Pure Flix Entertainment and centers on a Christian family.
In 2010, she starred in the young adult film 16 Wishes, about a teenager named Abigail "Abby" Louise Jensen (Ryan) who has been planning for her sixteenth birthday party ever since she was a little girl with a list of secret wishes she wants to come true, and on the day of her 16th birthday, all of her wishes come true. 16 Wishes went on to become the most watched cable program on the day of its premiere on the Disney Channel and one of the most watched movies on television. In addition, the movie introduced Ryan to new audiences, such as the contemporary adult audience since the movie received high viewership in the adults demographic (18-34).
In March 2011, it was announced that Ryan landed her own Disney Channel series called Jessie, which debuted in September 2011. The show follows a girl who moves from Texas to New York to become a star but becomes a nanny instead for a family with four children. Jessie is a show she also helped create, relating that she wanted her character to relate to herself. 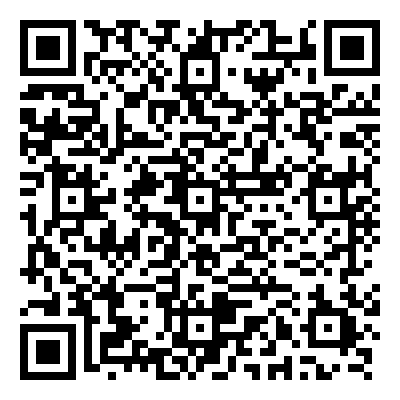