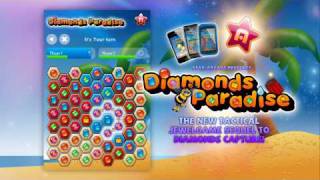 Conquer the gaming area filled with diamonds and become the ruler of Diamonds Paradise. Sweep as long diamond chains as you can and simultaneously make it difficult to your opponent to create a chain. Diamonds Paradise is the relaxing sweep-all-you-can sister of Diamonds Capture. The game strategy is basically the same, capture a large enough area to win, but the gaming area is now in honeycomb formation making it possible to create inventive combos.

The story begun not that long time ago, a pack of bees was looking for a perfect place to build their nest on. Accidentally they happen to fly over this tropical island, which looked just perfect. The island was filled with shiny diamonds, which were extremely handy in nest building. Diamonds were solid, shiny and easy to pile so basically a whole nest could have been built with them.

This pack of bees had several kinds of bees in it. There were normal working bees, some Wallabees, who had so much energy that they buzzed all around the nest as they showed up and of course the Chilibees, who worked as the soldiers of the pack.

The only problem was that another pack of bees showed up also onto the same island. First the two packs tried to live side by side, but eventually both packs realized that there weren’t enough diamonds for both packs to build their nests with. Both packs were growing all the time as the island provided the best possible environment for a pack of bees to live on. Atmosphere on the island was getting tense. Chilibees of both packs were constantly at loggerheads and even some relatively small scale conflicts occurred.

This is where you come in picture. Will you help the hardworking bees to capture the diamonds and the area to build their nest on? Don’t worry, you’ll receive some help from your bee friends. They promised to provide you some of their weaponry to ease up the struggle with the other pack. Buzz is on!

Star Arcade – Be a legend!

Notice: Our games have only multiplayer modes. Due to online gaming the games are using your connection provider’s data transfer.

This application scans the wifi networks nearby and shows them sorted with many other information about them. On click you can connect your smartphone with the specified network. Do you have any recommendation improving the app or is there any malfunction? Contact me please before you write a bad review. Features: - clearly arranged UI - lists a…

In everyday life, even though I shampoo and toothpaste, toilet paper, etc., going to buy them, or would not still considered safe. After all, experience in a hurry and ran out to buy I have missed or will not buy. This app was born from such experience. If you register what you're thinking of buying the book beg, you will see a cat management.…

Like this game at http://www.facebook.com/pages/Dead-by-Dawn/408417009198446 Check out http://www.lucidvisiongames.com/Leaderboards.aspx for the extended Leaderboard! Locked in a cemetery crawling with un-dead. Can you survive until the grounds keeper unlocks the gate at 6 AM, or will you be....Dead by Dawn! Features: - 3 unique maps - 3 differ…

Practise your memory skills with this simple but effective memory game. MatchUp is a memory card game where your goal is to remember and match the cards. Cards are laid out face down and players take turns flipping the cards over. The game is designed for two people (when one player matches two cards, gets another turn), although it's perfectly pos….

Französisch-Deutsch Wörterbuch offline Dictionnaire Français-Allemand hors-lighe * More than 70.000 words! * Bookmark your favorite translations for fast reference * Works offline! No internet connection needed, perfect for your trips or when no data connection is available * Listen to the correct pronunciation in French and German using Android&#… 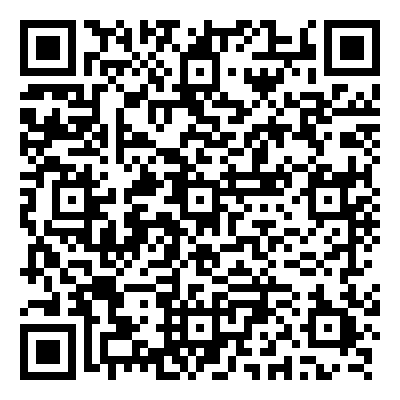 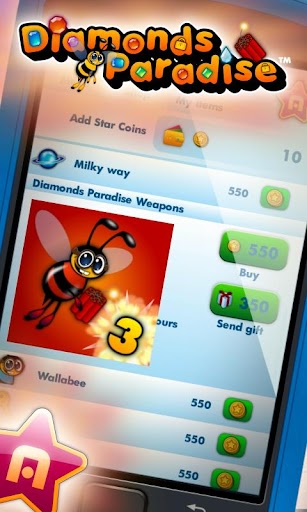 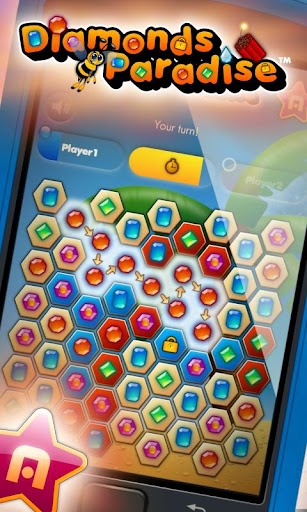 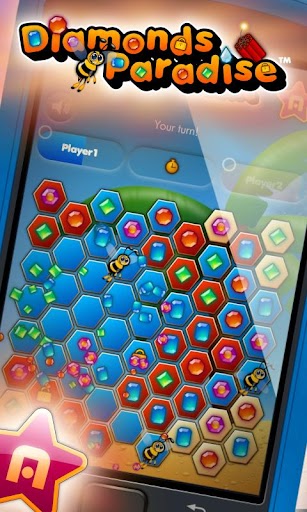 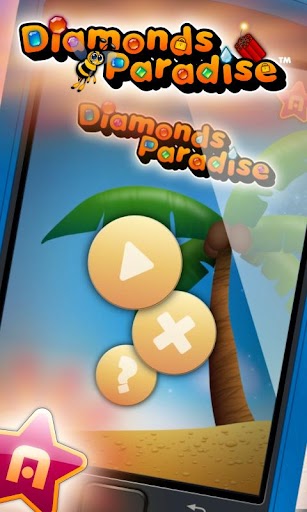 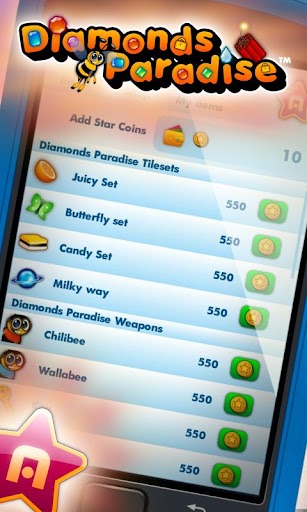 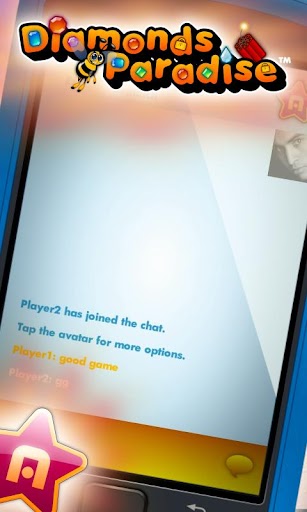 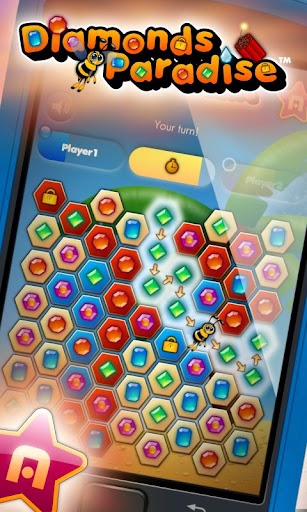 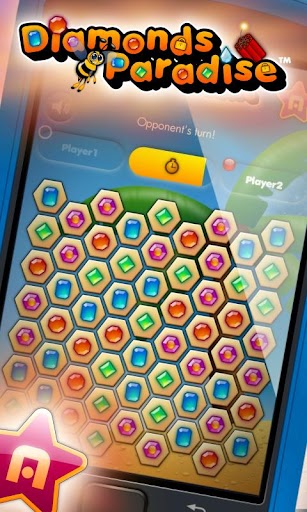