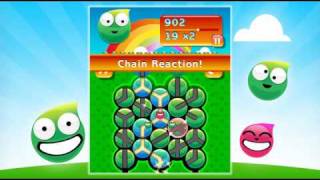 Create different paths and do it quickly before the droplitz disappear

"Many paths and even more droplitz"

Droplitz Delight is a fun game for Android in which your objective is to save the little creatures. They fall into the board gradually and disappear when they hit a dead-end.

Consequently, you should create paths through the board by turning the highlighted dials. When you make paths, bonus droplitzs are created and once they get to the end, the paths are destroyed, so you should try to create multiple paths. In addition, sometimes special dials appear and you should also turn them, as they can be really useful later. Branching paths provide higher multipliers.

In the first mode, Targer Quest, you should collect Target Dials to advance through the 40 levels. This is a really original game, similar to a puzzle but fun and challenging at the same time. It didn't work well on Samsung Galaxy Tab but it was incredibly smooth in other devices.

GameHouse is the developer of Droplitz Delight Lite and full version, which are really enjoyable games that will have you addicted immediately. An excellent discovery, don't miss it.

Can you save the Droplitz? Spin and twirl dials to make paths and help these adorable misfits to safety. There are twists-a-plenty in this humorous, colorful carnival of addictive puzzle action! Droplitz Delight 'revolves' around you!

Germany's best selection of fine spirits. With us you can find 2500 spirits as of the year 1802 to 25000 euros per bottle. Download the app for free. You will be delighted by our unique selection.

Create different paths and do it quickly before the droplitz disappear. Droplitz Delight is a fun game for Android in which your objective is to save the little creatures. They fall into the board gradually and disappear when they hit a dead-end. Consequently, you should create paths through the board by turning the highlighted dials. When you make….

Your baby's week by week development during the first year is both delightful (those coos! Those cuddles!) and dizzying (with all the crying and feeding and diapering, you've got your hands full). Here's your guide to understand and help your baby through the most important time in their lives. They are depending on you!

Kobolds of the Crystal Cove

Soundboard for the delightful DDO Adventure 'The Crystal Cove'. Now with downloadable ringtones and notifications.

Serve these cute little pets with bones and fishes as they desire and relish the grateful licks that they might bestow on you, in return and relish the joy of mutual and unconditional love.

Games2Jolly: All in One Escape Games

All escape games included in this app We are honoured delighted to present you the All In one escape Games app for the 'Games2Jolly' community. By installing this app in your mobile you'll get access to the vast number of games that Games2Jolly have developed so far and the games developed in future too. Let's stop the chit chat and… 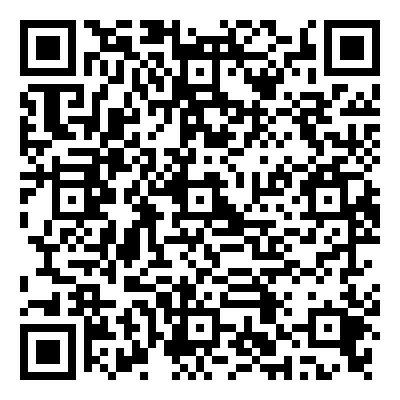 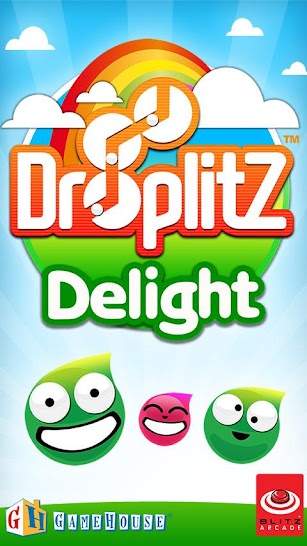 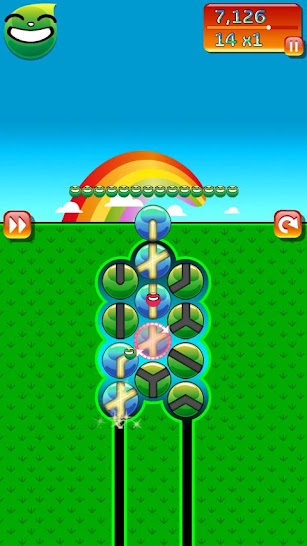