The Eiffel Tower (French: La Tour Eiffel, [tuʁ ɛfɛl]) is an iron lattice tower located on the Champ de Mars in Paris, named after the engineer Gustave Eiffel, whose company designed and built the tower. Erected in 1889 as the entrance arch to the 1889 World's Fair, it has become both a global cultural icon of France and one of the most recognizable structures in the world. The tower is the tallest structure in Paris[10] and the most-visited paid monument in the world; 7.1 million people ascended it in 2011. The third level observatory's upper platform is at 279.11 m the highest accessible to public in the European Union and the highest in Europe as long as the platform of the Ostankino Tower, at 360 m, remains closed as a result of the fire of August 2000. The tower received its 250 millionth visitor in 2010.

The tower stands 320 metres (1,050 ft) tall, about the same height as an 81-storey building. During its construction, the Eiffel Tower surpassed the Washington Monument to assume the title of the tallest man-made structure in the world, a title it held for 41 years, until the Chrysler Building in New York City was built in 1930. However, because of the addition, in 1957, of the antenna atop the Eiffel Tower, it is now taller than the Chrysler Building. Not including broadcast antennas, it is the second-tallest structure in France, after the Millau Viaduct.

The tower has become the most prominent symbol of both Paris and France, often in the establishing shot of films set in the city.

Welcome to Sugar N Spray, our Beauty Salon in Alexandria, NSW. Relax in the hands of our professional therapists and let yourself drift away from the daily grind of work. Our main services: Body Sugaring Spray Tanning Brow Design Body Bling Nails And more!

Bust out the Gold Bricks pro

A fresh new twist on the original classic. Similar in style to the old brick & block buster arcade games however the aim of this game is not to break all the bricks but to make a big enough hole so you can get to the gold! Sounds easy and indeed the initial levels are quite simple, however later there are puzzles to solve, mazes to negotiate,…

Alien Swarm Pro (One more life than our free edition) The aliens are invading again, swarming around in dazzling attack patterns. You task is simple, blow'em all to bits! Recapture the magic of those arcade days and space arcade shooters. Download it now and help defend the galaxy from the Alien Swarm.

Alien Swarm The aliens are invading again, swarming around in dazzling attack patterns. You task is simple, blow'em all to bits! Can you defeat wave after wave of dazzling alien invaders to save the galaxy. Blast the invaders as they spin and whirl through space in this old school arcade space shooter. After 4 fantastic waves you'll g… 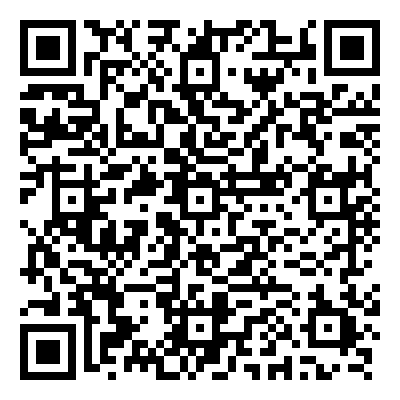 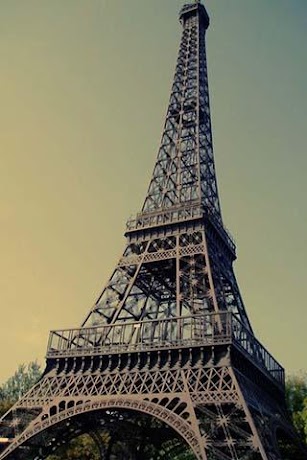 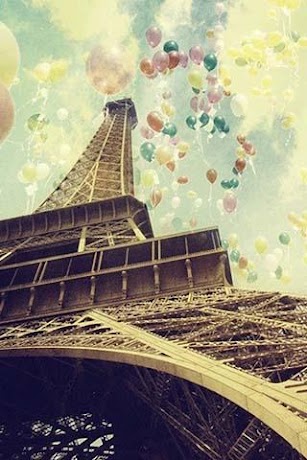 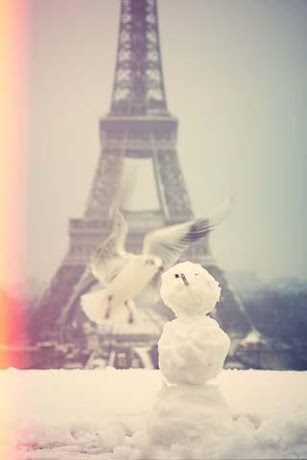 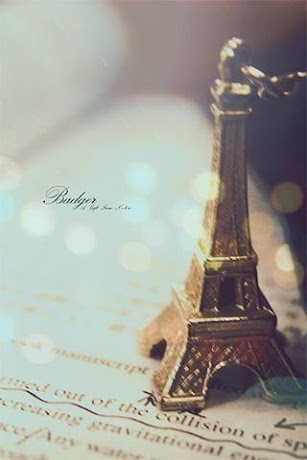