1.1.c
Thanks for the reports, this simple fix should make your games not crash after winning the game. Should. Send reports if this still occurs.

1.1.b
Another small hotfix, apparently it wasn't loading on some devices at all, this fix might fix it.

This application is way over being developed. It won't improve. I even lost the source code. I might recreate it someday with improved graphics, but today is not the day. Thanks for the interest!
***
If you're familiar with Phage Wars, you'll get this game quickly. You're feudal lord that happens to meet other feudal lords on battlefield. Your task is to eliminate them. To make it easier for yourself, rally nearby villages to produce warriors for you and strike against your enemy.

Instructions:
1. You control red army.
2. Computer enemy is marked as blue, green or purple.
3. You attack on enemy by dragging your finger from your castle to nearby enemy castle or neutral village. Half of your current forces will be sent to enemy.
4. You can perform many attacks at the same time. You just have to drag over other your castles and the drag over enemy unit.
5. Attack is represented by an arrow. The bigger it is, the bigger the attack.
6. If you send 30 soldiers and enemy has more forces than you, your attack will consume 30 of enemy soldiers. If your attack exceeds enemy forces, remaining soldiers will populate enemy castle.
7. Every second your castles powers grow. However, the less soldiers you have, the smaller numbers you get. Castle can get overpopulated, and it will also halt the reproduction. It is most efficient to send your soldiers when you have produced 50 soldiers in the castle.
8. You pause the game whenever you leave the screen, ergo: clicking on Home button will pause the game, whenever other app requests focus your game will pause (I've plans to reassign menu button to pause the game too).

Game is extremely lighweight. It's loading time should not exceed 2 seconds and it should launch on almost every device.

Game is sent to you with built-in level creator. You can edit all levels and add your new ones. To activate it, in menu tap "new game" and "select level". To add a castle/village (a dot) tap on screen where you'd like to place it. Note that you'll be prompted about dimensions in normalized values. Belongs is who it belongs. 0 is neutral, 1 is red, 2 is blue, 3 is green, 4 is purple. Size can vary between 1 and 3. Value can be from 0 to 100.
You can edit dots by clicking on them and dragging them. If you accidentally dragged, you can click "revert" and it will revert the x and y.
After you've created some levels, send me the newest file in /war folder on your sdcard. And I'll surely look through it and if it's nice I'll include them in my game, notifying in credits of its author.

And, good luck on the battlefields! May your boring lectures become interesting with my game.

Ride a Pony with Kate & Harry

Ponies! Horses! And even a reindeer. Tap 5 times to design one and see Kate and Harry ride it. "So simple to use this app is perfect for even the youngest iPadder… Ride a Pony is a brilliant app to use with young children and can be used to develop listening skills... Totally child friendly with no spoken or written text and no buttons or ico…

Based on the television show who wants to be a millionaire with a violent shooting gun twist! Let's see who becomes rich without encounter with the Russian contract killer! How to play: You just have to answer a quiz of 15 questions. 4 possible answers are displayed and contestants must provide an answer. If you answer wrongly you will be u…

The Iridium communication satellites have a peculiar shape with three polished door-sized antennas, 120° apart and at 40° angles with the main bus. Occasionally, an antenna reflects sunlight directly down at Earth, creating a predictable and quickly moving illuminated spot on the surface below of about 10 km diameter. To an observer this looks lik…

This widget is created to help women and is intended for a simple and effective control of their natural menstrual cycle. To open calendar just click on widget. All you have to do is to mark the first day of the cycle in a calender (menses beginning) and its duration (by default it is 28 days). So what you get as a result: 1. the calendar is fo…

Welcome to Prove It Wrong: Expand your mind, increase your knowledge. If you can prove any of these subjects wrong, you will simply earn $100. Prove It Wrong! and get a $100 gift card to any online retailer of your choice! *See www.bidwellsapps.com/proveitwrong for details.

Signs Of a Cheating Spouse

Why Do Women Cheat On Their Partners? When it comes to cheating, many of us instinctively think of men who cheat on their girlfriends or wives. Yes, this is a common occurrence, but women are just as capable as carrying on affairs as men are. In fact, many women do. If you suspect that your wife or girlfriend is cheating on you, you may be curi… 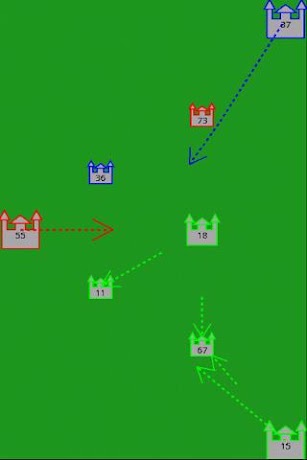 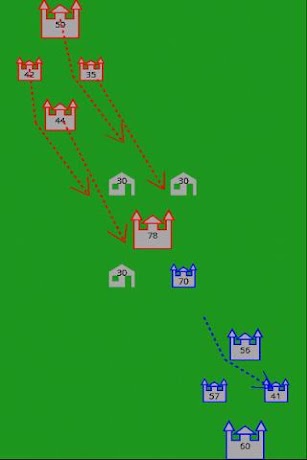