*The phenomenon in which point acquisition might go wrong was corrected.

Added a new problem!
Add a superlative addition to this, we have also added further multiplication!

The Flash mental arithmetic is suitable for brain activation.
The difficulty of the problem, you can choose to match your mood.
New games will be added when you get the point.

Features that are available after the acquisition of 80 points.
1:Superlative level of addition.
2:Multiplication.

[A peu pres] means approximately, This is a quizz game, but you don't have to give the exact answers, you have to approximate the value. more than 350 questions, hours of fun, send me your questions. - Minor updates - possibility to enter the answer directly - default language is set to english

A simple home screen widget that allows toggling phone vibration without altering the ring tone volume. Please email me if you find a bug or want to make me any other comment or feature request. If you like Vibration Widget, please consider installing my other app, Profile Widget, which can do the same as Vibration Widget and a lot more (control…

The Handwritten Memo Application "Hakuban Lite" is a lightweight application that allows you to handwrite memos, featuring an intuitive interface for zooming in/out and scrolling the screen. Imagine you are out and about, and you suddenly think of an idea, but you have no notepad or pen to write it down. This application allows you to wr…

Mountain trip logger is a GPS logger which is a favorable reception by power saving and easy operation. This can be used in outside of radio waves because use only GPS. This is the free version of the limited functionality. You can use all the features of the paid version in the "Mountain trip logger GOLD". ※Former name: Yamatabi logger…

Look at the time of every country. World Clock & Widget is a simple application that allows you to see the hour of all places of the world in different time zones. You can use it as an application or as a widget with transparent background on your homescreen. It includes an easy search for locations and you can set multiple clocks to appear. You ca….

Solve the puzzles and relax your mind. Tangram is a puzzle game consisting of seven shapes that together can form several other shapes. The goal is to form a specific shape (background) using the seven pieces and trying not to overlap them. It's really easy to use, you just need to tap on the piece you want to use and drag it wherever you want it t…. 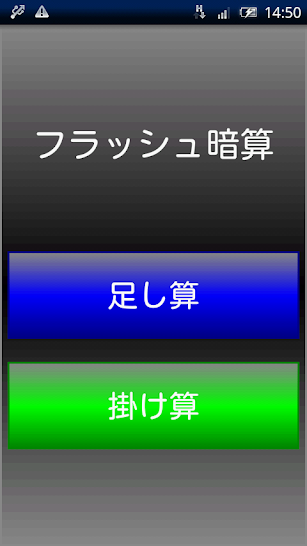 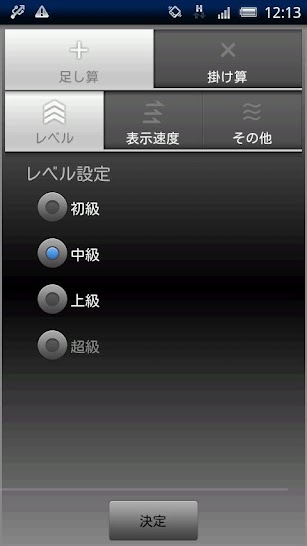 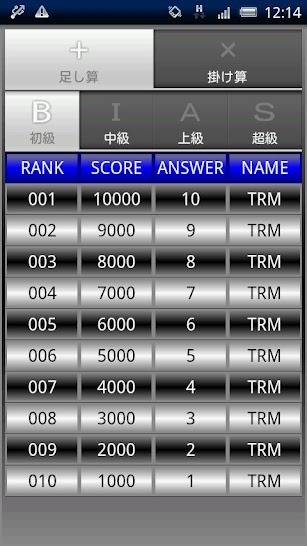 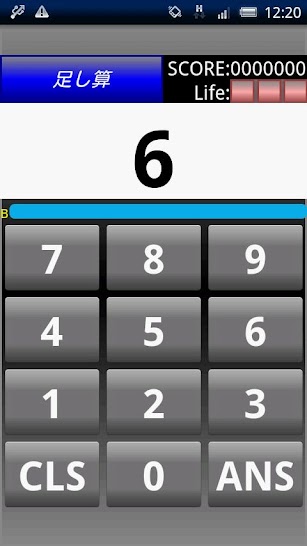