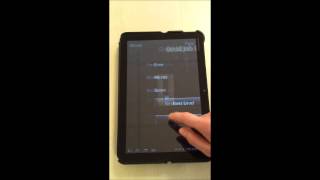 Rotate the blog until you get the ball to its destination... do it fast!

Funzy Bloc is a puzzle application where the goal is to get the blue ball to the ending spot. How to play? Rotate the board by using the buttons or simply sliding the finger left or right to do it in an easy way.

There are two game modes: challenge, where you play through the levels and time attack, in which you need to solve as many puzzle levels as possible within the time, competing with other players. There are up until 400 levels so you won't get bored easily, you have plenty of levels to play and master.

We really enjoy the gameplay and its addictive levels and controls but we feel like the graphics could be better, they're just too simple and not really aesthetic. Magma Mobile is the developer of Funzy Bloc, an original puzzle game that will make you think and use your moves strategically, as the best thing would be rotating the board only the minimum times. Are you capable of doing it right?

Funzy Bloc is an easy to play a puzzle game. Just slide your finger left or rigth along the screen to rotate the entire board.

You can solve the 400 levels in solo or compete against other players in time attack mode.
Funzy Bloc involves skill, strategy, and calculation, as well as a certain degree of finger agility.

App to create dynamic art on screen with fingers only ;-).

You find yourself in is not the most pleasant place in a mental hospital from which you have to find a way out. And taking place here, it is unlikely you will please. Dark dark corridors will make you as quickly as possible to leave this sinister hospital. Explore all the rooms and find a way out. With the assistance of 2DHD port to mobile device… 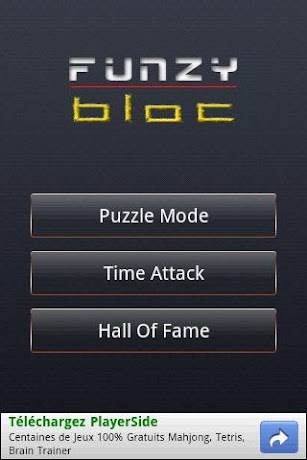 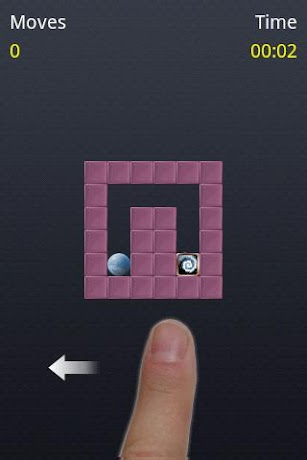 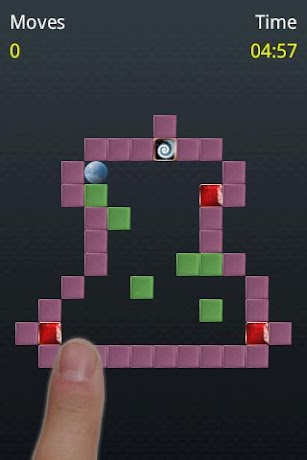 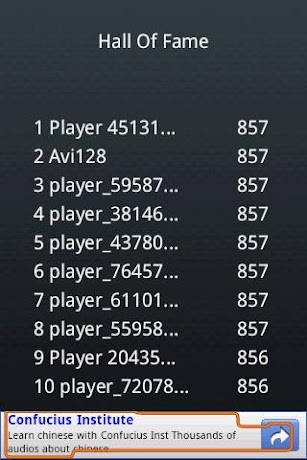 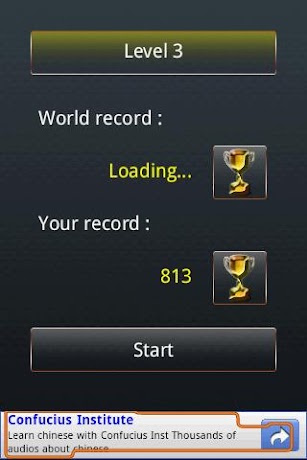