Thanks for your continued support!
- Gems with Friends Team

Download APK from previous versions of Gems With Friends

Gems With Friends is a matching game where you need to create groups of three gems with the same number. Whenever you bring them together, they will turn into a gem of the next number.

Play against other users in several rounds and see who's the quickest and smartest player. The game is really fun and obviously thrilling, as you have 2 minutes to try to obtain the highest rating.

Also, make use of the power-ups, which will make your task easier and more exciting.

Zynga is the developer of Gems With Friends, a great idea which isn't the most original of the world, but it's well-developed and with a perfect interface.

It's a fast-paced hypnotic match three game that challenges your combination of speed and strategy.

A mix of clever planning and lightning reflexes will have you combining colorful gems together in head-to-head competition with your friends. Play FAST to collect Stars to earn extra points or play SMART to set up chain combos to multiply your score. It is easy to learn and difficult to master.

FEATURES:
CONNECT with your friends and family through in-game chat
CHALLENGE friends or play with new ones
AMAZING power-ups to supercharge your scores
COMPETE to be on top of the leaderboards

• Use of this application is governed by the Zynga Terms of Service. These Terms are available at http://m.zynga.com/legal/terms-of-service.
• For specific information about how Zynga collects and uses personal or other data, please read our privacy policy at http://m.zynga.com/privacy/policy. Zynga’s Privacy Policy is also available through the Privacy Policy field in the Developer section below.
• The game is free to play, however in-app purchases are available for additional content and premium currency. In-app purchases range from $0.99 to $99.99.
• This game does permit a user to connect to social networks, such as Facebook, and as such players may come into contact with other people when playing this game.
• Terms of Service for Social Networks you connect to in this game may also apply to you.
You will be given the opportunity to participate in special offers, events, and programs from Zynga Inc. and its partners.
• Must be 13+ to play.
• Use of this application requires a Facebook or Zynga With Friends account

Take no prisoners and protect your King at all costs! Brought to you by the makers of Words with Friends, Chess with Friends Free is the best way to play the classic Chess board game on Android. Connect with friends and challenge them to one of the oldest, most popular strategy games in the world. Play multiple games at the same time, track your m…

Swap cakes in a crazy match-3 adventure starring YOU and YOUR friends! Escape to a crazy world where streets are filled with treats and YOU are the star baker. Satisfy YOUR friends’ cravings for sweets as you serve treats to become the best baker in the land. Increasingly challenging puzzle play includes new ways to match and win. Solve hundreds… 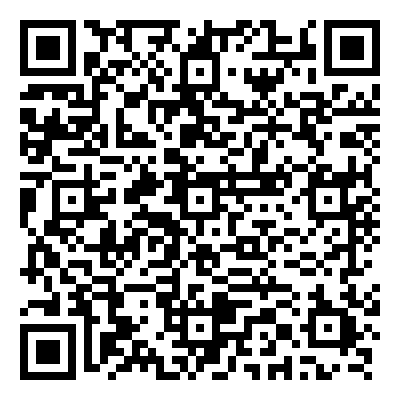 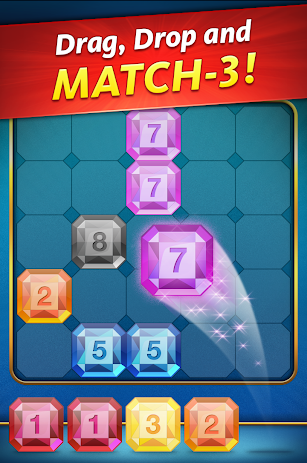 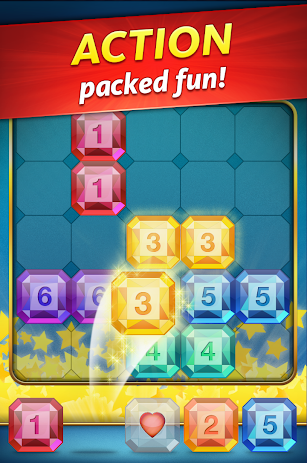 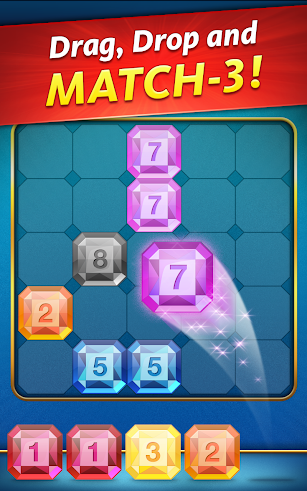 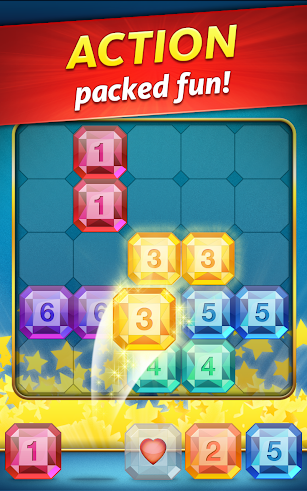 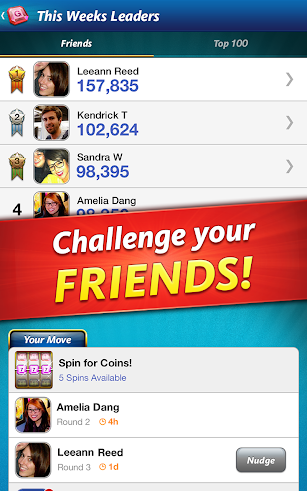 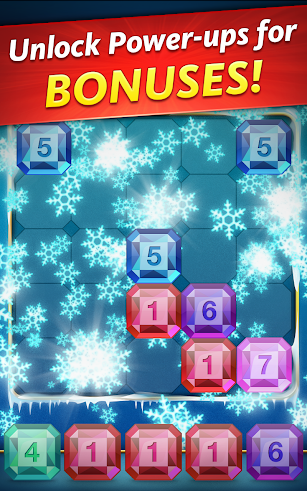 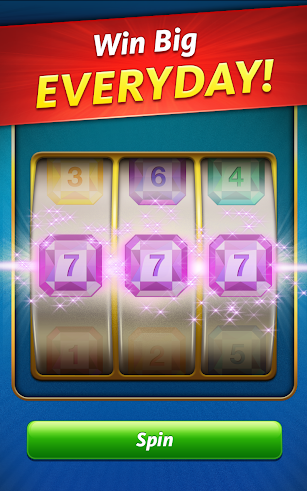 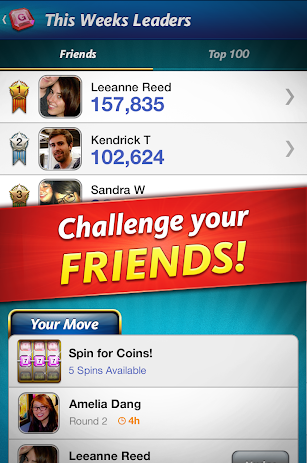 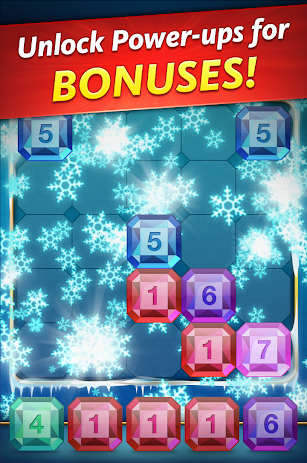 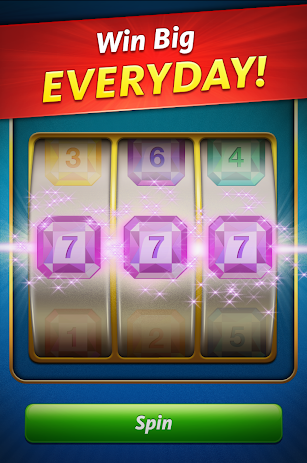 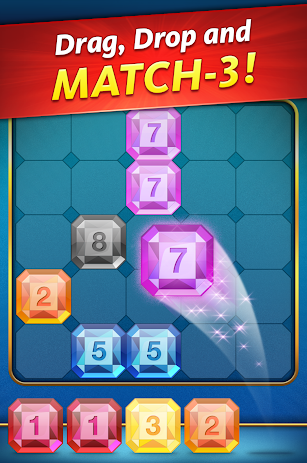 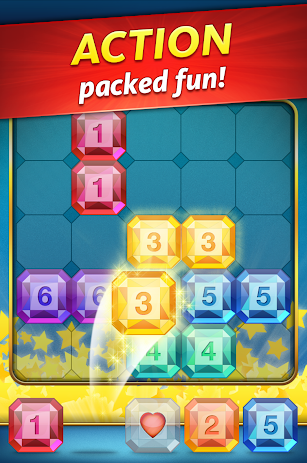 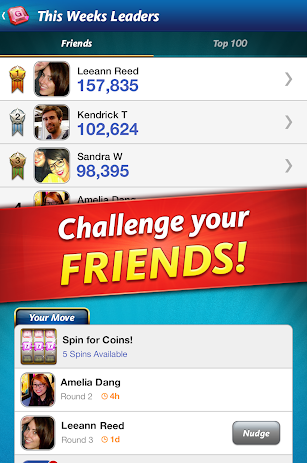 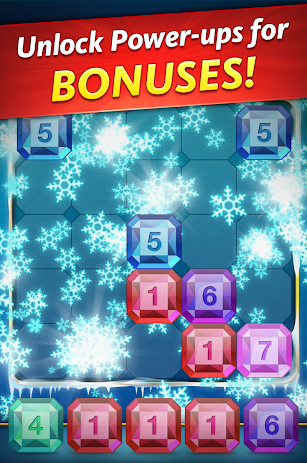 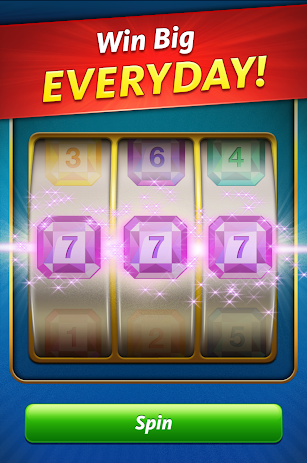