Uncover the tiles and discover what lies behind

Guess The Pic - 1 Pic 99 Squares is a classic game where the ultimate goal is to guess the picture hidden behind tiles.

How to play? Tap the tiles to reveal the pic and once you think you know the answer, select the correct letters to form the word. Collect coins by guessing the images and use them later whenever you get stuck in a particular stage.

Graphics are basic and gameplay isn't particularly new, we've already seen it plenty of times. It can be entertaining if you don't have anything else to do, but it's quite repetitive and after a while, it loses its charm.

Loga Games is the developer of Guess The Pic - 1 Pic 99 Squares, a game which we'd recommend for children and fans of these type of applications.

Guess The Pic - Guess the word hiding under 99 little squares!

Reveal the pic and guess the word!
Can you beat all 200+ levels of What's the Pic?

If you like word games, you will love this game!

Look at 4 small fragments of a picture and try to guess the word. This sounds easy, but some puzzles can be tricky! You must look at the details of each image! If you like quiz and word games, you'll enjoy this fantastic brain teaser. FEATURES: • You can skip words and come back to them later. • The pictures are revealed one by one. Guess the…

The hit iOS hidden pic game is finally available on Google Play! Reveal the picture and guess the word! Can you beat all 550 levels of What's the Pic? Use your reveals wisely to uncover the hidden picture underneath more than 100 little squares. Don’t be fooled by imitators. What’s the Pic? is the original hit! You have seen other developer…

Guess the word from a pixel picture. See if you can recognise well what a picture is in pixel form and then guess the word from it. Game Features: - Familiar and simple gameplay - Lots of puzzles with 500 words for you to guess Pixel Pic Quiz is a puzzle game that plays like 4 Pics 1 Word, but in this game instead of 4 pics you get 1 pixel pic…

★★★★★ 4 Pics 1 Word game ★★★★★ is an interesting free puzzle game where you are shown 4 pics and you have to guess the 1 word that is common to all the four of them OR you have to guess that one word that connects the 4 pics in some way or the other. ★★★★★ SUPER PUZZLE GAME ★★★★★ Not only you enjoy guessing all the words, but during the course of…

New game that will beat 4 pics 1 word, because you are smarter and can guess picture from one pic. But wait. 1 pic is too much for you. We hide it with black squares and you can open about 10 squares per level and 5 squares we will open for you at random. Try this new amazing and addicting game and guess all pics 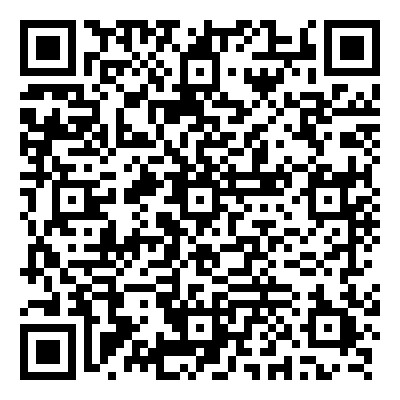