Hannah Montana Forever is the soundtrack album for the fourth and final season and fourth overall of the television series Hannah Montana, released on October 15, 2010 by Walt Disney Records. All eleven tracks are performed by the its primary actress Miley Cyrus, and are credited to her titular character Hannah Montana. Recording artists Billy Ray Cyrus, Iyaz, and Sheryl Crow appear as featured vocalists. The soundtrack is primarily a pop record, which sees additional influences from teen pop, pop rock, power pop, dance-pop, and country pop musical styles.

The lead single released from the album is "Ordinary Girl", which charted on the Billboard Hot 100 at number ninety-one. "Are You Ready" and "Gonna Get This" were both released as promotional singles from Hannah Montana Forever. The latter also managed to peak at no. 66 on the Billboard Hot 100. The album was also promoted via exclusive releases to Radio Disney.

This application has been created for the VampSpace users, because we believe that it is in everyones best interest if we share some of these our awesome Electric Cookies with all of you. This is a vampire social network for Vampires and Vampire friendly human beings, a place where Posers are reportable offense and will be banned. This application…

Are you planning to visit London with Kids? Do you want to enrich their visit and get your kids excited about London? Introducing Kids Discover London - a unique guide for exploring London, full of entertaining and interesting content designed especially for kids. **Available in 6 languages: English, Chinese, German, French, Hebrew, and Russian!…

Hinduism, is one of the oldest living religions, with over one billion followers. Hindus believe that the universe was created out of God and is a manifestation of Him. In this application we can find different types of daily Hindu prayers. Prayer brings relief to both mind and body, if you are far away from your divine worshiping place also you ar…

This application enables one to easily copy text by long pressing the required message field and send the English version of Hindi message.With the steep rise in number of mobile phones in India, over 900 million mobile connections are there and increase in smartphones usage, more and more people want to use Hindi language in their mobile phones, a…

How To Apply False Eyelashes

This is a tutorial about how to apply false eyelashes without eyeliner.Do you often spend hours in front of the mirror trying to apply fake eyelashes, only to have them fall off after a few hours or stick out at strange angles? We chatted with New York City-based makeup artist Belinda Zollo about the best way to apply and remove fake lashes. 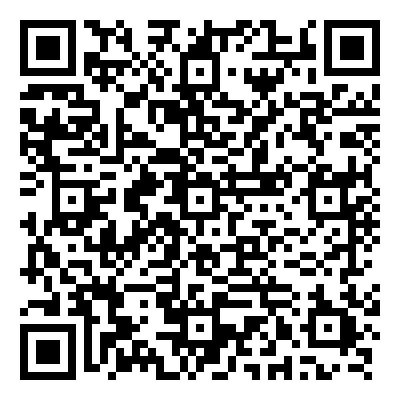