The style of racing, the distances and the type of events vary significantly by the country in which the race is occurring, and many countries offer different types of horse races. There are three major types of racing: flat racing, steeplechasing (racing over jumps), and harness racing, where horses trot or pace while pulling a driver in a sulky. A major part of horse racing's economic importance lies in the gambling associated with it, an activity that in 2008 generated a world-wide market worth around US$115 billion.

Various types of racing have given rise to horse breeds that excel in the specific disciplines of each sport. Breeds that may be used for flat racing include the Thoroughbred, Quarter Horse, Arabian, Paint, and Appaloosa.[8] Steeplechasing breeds include the Thoroughbred and AQPS. Harness racing is dominated by Standardbred horses in Australia, New Zealand and North America, but several other breeds, such as the Russian Trotter and Finnhorse, are seen in Europe.

WARNING: 1. This is not a standalone app, you need to download latest Go Keyboard app in order to apply this theme. 2. To apply the theme within Go Keyboard: Start Go Keyboard: Themes -> Tap on the small icon in top right corner -> Apply For any questions and suggestions email me at 3xpaul@gmail.com To avoid misunderstandings, it's hi…

SM Helper doesn't just make it easy to memorize individual scriptures—it keeps track of your progress and automatically selects the scriptures that you need to work on. Just long press on one of the books (for example, "New Testament") to get started. You can also add your own text passages and SM Helper will help you memorize them ju…

Ever had problems with your car? Well this is the app for you!!! Simple to navigate interface allows you to figure out what's going on. From solving starting issues all the way to performance issues. It also has charts and diagrams for diagnosing electrical issues. *** Upcoming features*** -Torque specs -More wiring diagrams

A simple and easy-to-use unit converter to handle any conversion you'll ever need. The beautiful Material Design user interface allows for quick and easy conversions from a number in one unit to another. The goal is to keep it simple - you won't be overwhelmed with an excess of options and settings, allowing you to perform your desired con…

Loki will make application from your Android- smartphone real mobile tracker which is able to determine your location using the built- in phone module GPS / GLONASS as well as the cellular network and Wi-Fi. All information is stored in the control center Asgard. Besides Loki can be used as security system . Loki uses the accelerometer to register… 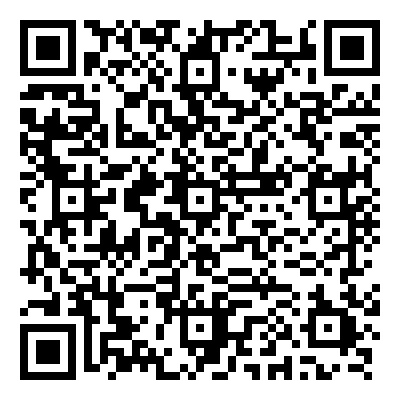 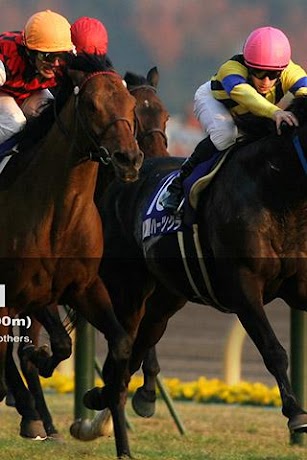 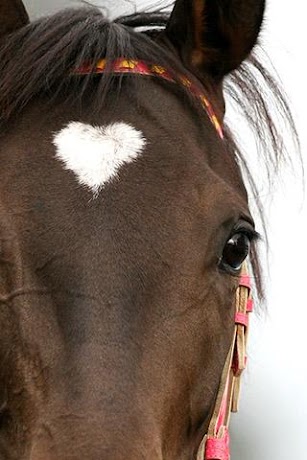 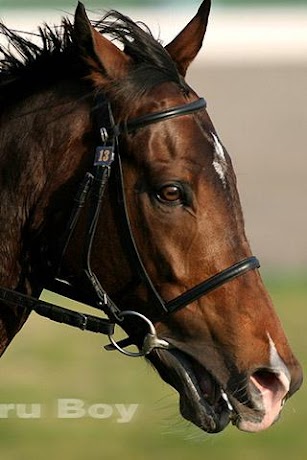 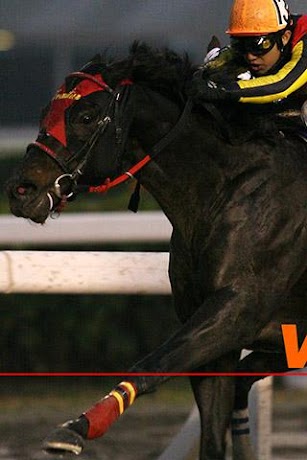