Chess puzzles aka tactics are an ideal way to practice and improve your chess without having to find an opponent or spend time playing an actual game. iChess presents 1000 offline puzzles from real FIDE tournament games. Just launch and start solving!

iChess is now available on iPhone and iPad! http://goo.gl/1GIu67
"Awesome app with hell lot of puzzles. Best one seen so far !!"
"Its a great and functional training tool"
"This has helped improve my chess game"

FEATURES
Three difficulty levels makes it suitable for kids/beginners, advanced and even serious masters. All puzzles are offline. No internet connection required
Load your own PGN puzzle file. Chessbase CBH format not supported
Hint and engine analysis with Stockfish! Analyzing the puzzle with the engine is a good way to improve your game
Bird View feature to view Solved/Failed and unseen puzzles. Or solve the difficult puzzles again!
Master Chess openings by solving tactics from popular chess openings like Sicilian, Kings Indian etc (extra $)
Improve your chess endgame knowledge with thematic puzzles like 'Tactics in the Endgame' (extra $)
Get awed by games of Vishy Anand, Magnus Carlsen and other players with special puzzle packs
Solve puzzles from recent 2016 tournament chess games (extra $)
New Material design! (thanks to Ilya Kostin)

NOTE
Some puzzles simply win a pawn or a piece. Not all chess games end in checkmate!
Puzzles/Tactics are arranged in increasing order of difficulty
Thanks to theweekinchess.com and pgnmentor.com for the PGN files.
Free vs iChess Pro
$ Free version has Ads
$ Free and Pro version both have access to the same features
$ Upgrading this Free version via the In-App purchase to remove Ads (Settings), has the same effect as the Pro version which is available as a separate App
Popular Tactics packs:
Very Hard Tactics 1 & 2 by IM Slizhevsky
Best Tactics of 2014 and 2015

NOTE: 'Read Phone identity' is required to secure purchases. No private information can be accessed

This is the highest Rated paid Truck Stop Application on Google Play, and there is a reason, you need only read our reviews to see why! Long Haul Trucking is a hard enough job, not being able to find a truck stop when you need one shouldn't be. Hopefully this will help those road rangers stay fueled, fed and at the top of their game. 6 App…

Can't get enough of those blocks? Destroy some of them on your device! There is a help button to show you how to import texture packs and what all blocks can drop, what those drops can do. Game Modes: * Arcade Mode - get as many points from dropped items as you can * Custom Mode - create your own levels, play and share them with your friends… 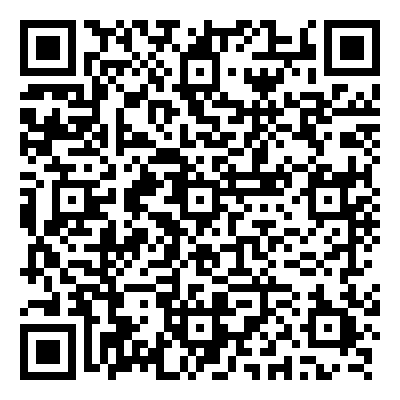 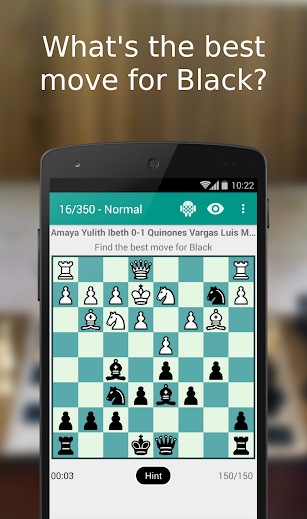 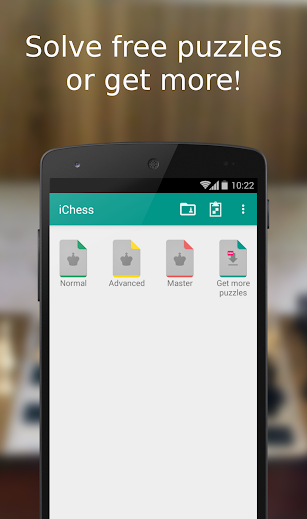 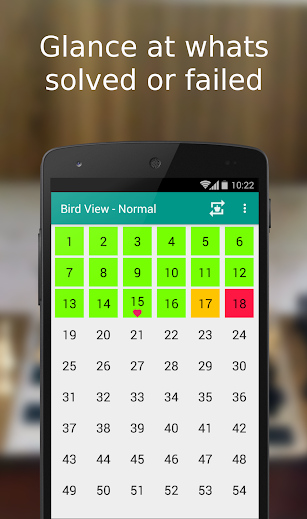 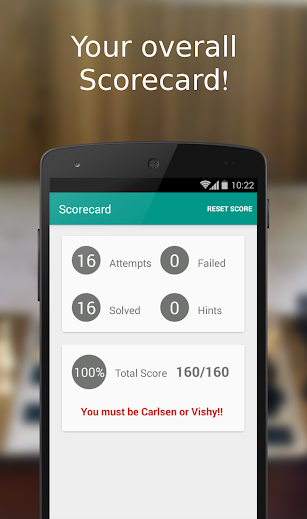 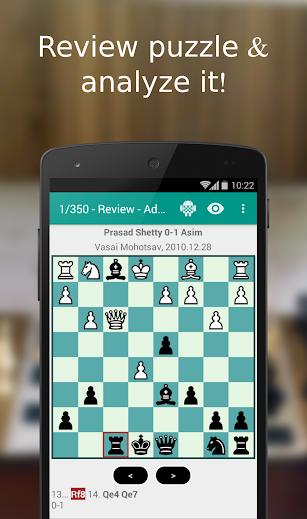 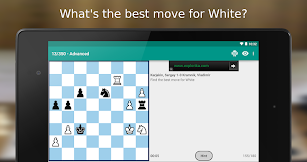 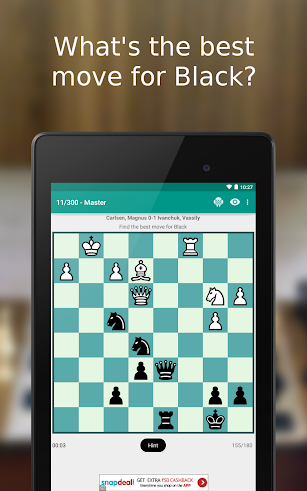 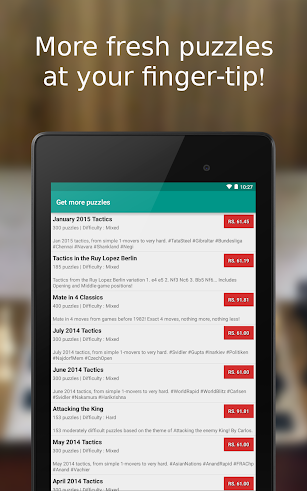