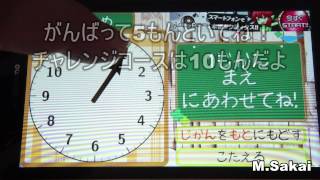 It is the right brain training educational games that target 5-7 years old.It can also be used for training of the adult.

This Game provide the ranking site,each game course,each difficulty level. It is possible to compete for time with others if you send your time.Ranking site is pleased to announce the ranking[rank1-10].Let's do our best with the aim of top!!
In each game,The Challenge course is difficulty shuffle consisting of 10 questions.If you rank in within top10,you can watch more number,more color balloons in opening.Let's work hard!!

[SET A CLOCK GAME]
You have to think that "read the watch","understand the question " and "set the clock" at the same time.If you make a mistake,you will be adding two seconds as a penalty.Let's set the clock quickly as possible!!

[TAP SHAPE COLOR GAME]
You have to understand correctly the "Color" and "form".For example,if a question is "[RED,BLUE] and [CIRCLE,TRIANGLE]",you have to choice RED-CIRCLE,RED-TRIANGLE,BLUE-CIRCLE and BLUE-TRIANGLE.If you choice a miss-object,you will be adding one second as a penalty.Let's choice quickly as possible!!

[COUNT BLOCKS GAME]
This game is counting the blocks in figure.It is very simple, but it has been introduced in many exams.It is turning point that counting invisible blocks.You can some marks instead of pencil in question figure.If you make a mistake,you will be adding three seconds as a penalty.Let's count the block quickly as possible!!

InventoryCount is for use by Organisations in carrying out physical inventory checks. Its functionality includes the import of CSV (Comma Separated Values) files containing inventory details. These details include the item description, item quantity, item location and unique item identifier. The quantity can be checked against the physical value…

- Orasi is a software for visually impaired people but not blind people. The software has been tested and developed for a visual acuity of at least 1/20th. The purpose of the software is to use most of the phone functions without assistance. However, certain settings and uses should be made with a magnifier or a computer, as android phones can be s…

Unique combination of pinball and space invaders! • Play with 2 balls at same time to defeat the monsters. • You got 2x5 balls from the beginning and easy to get extra balls. • Continuous gameplay and auto launch system. • With music remixes from C-64 era.

The Book of books on your Android device. With this app you can read the bible everywhere and at any time. The app saves the bible translations on your device, so no internet connection is required for reading the bible. Features: - Navigate fast between the individual chapters using a swipe gesture - Save your favorite verses as bookmarks. - Hig…

For easy launch on latest Android devices (or any other) , please use "Live Wallpaper Shortcut" app or official Google "Wallpapers" app. It will bring live wallpapers menu in one click. FREE version of the most amazing photo realistic art 3D live wallpaper at Google Play for your phone or tablet! This app is not video or ima… 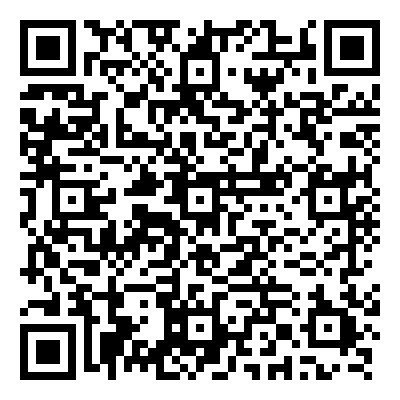 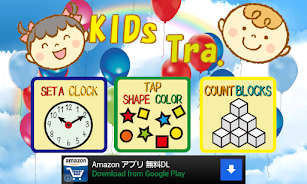 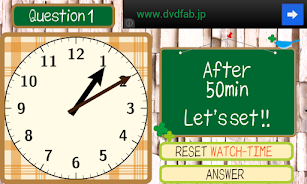 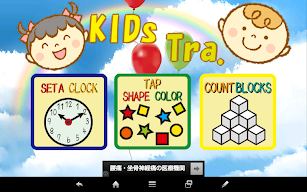 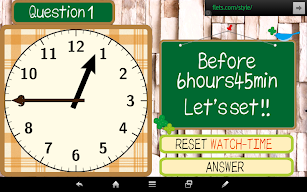 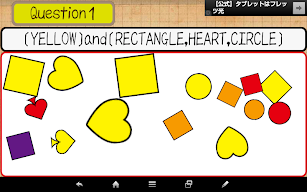 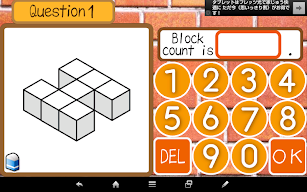 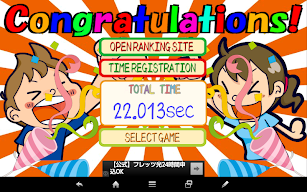 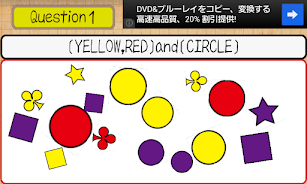 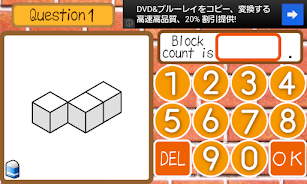 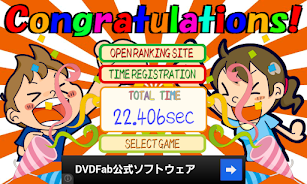 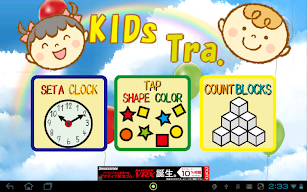 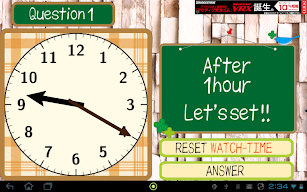 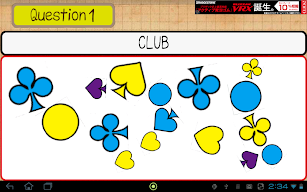 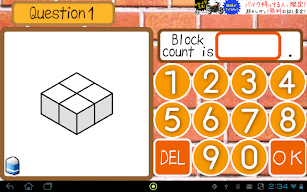 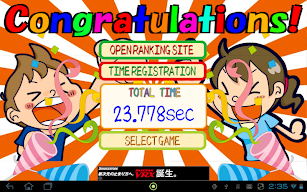